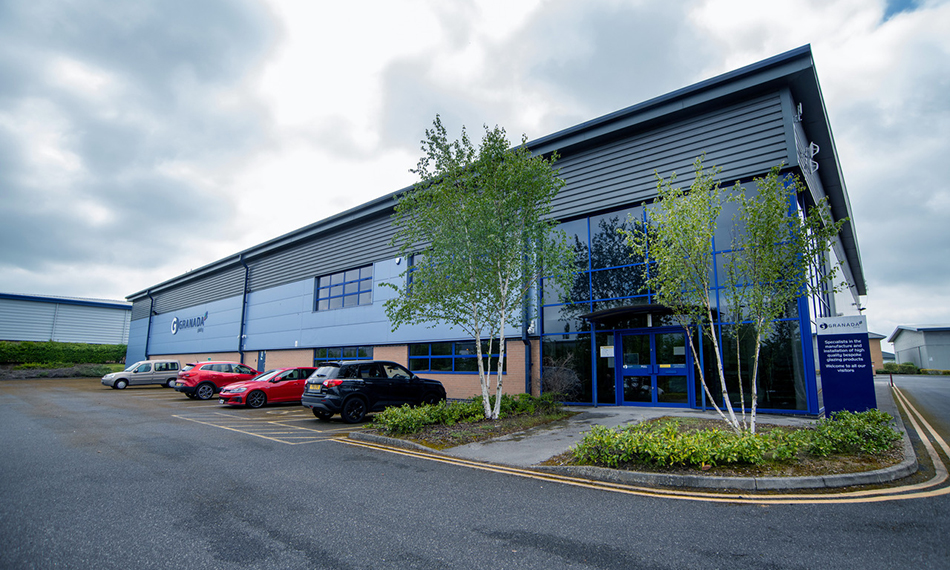 The Sheffield-based organisation, which provides industry-leading secondary glazing products to its UK-wide base of trade and commercial partners, smashed the previous October record which had stood since 2016. During the same period, Granada has enjoyed a staggering year-on-year trade sales increase of over 50% when compared to 2020.

The record-breaking achievement has been largely attributed to the launch of Granada’s cutting-edge new product range, which was officially unveiled in August. The new range, which features ultra-slim sightlines, additional product variations and an expanded glazing selection, has received rave reviews from Granada’s trade and commercial clients alike.

In addition to the launch of the new range, Granada took the decision to embark on an aggressive digital marketing strategy following the introduction of a new website in June, designed to proactively generate homeowner sales enquiries throughout the UK. Proving to be a huge success, the combination of pay-per-click advertising, email marketing and further search engine optimisation resulted in a 27% increase in sales leads from October 2020 to October 2021.

Zoe Grafton, Trade Sales Manager at Granada Secondary Glazing, said: “The response we’ve had to the new range has been fantastic, and it’s great to see this now fully reflected in our sales figures.

“We worked incredibly hard to put together a revitalised suite of products that offered our customers a sleek and stylish secondary glazing solution. We look forward to many more record-breaking months in the near future.”

Lewis Hartley, Marketing Manager at Granada Secondary Glazing, added: “The additional digital marketing presence we introduced following the launch of our new website has allowed us to capitalise on an incredibly buoyant marketplace.

“We’re seeing no decline whatsoever in the appetite for our products amongst homeowners, and our continued marketing endeavours are ensuring we’re front and centre when customers come to research secondary glazing.”

For more information about adding the Granada Secondary Glazing range to your business, please call 01909 499899, visit www.gsecg.com or email info@granadaglazing.com. 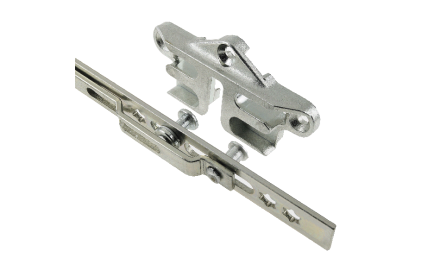 SINIDEX STEPS UP A GEAR WITH PAS24 ACCREDITATION 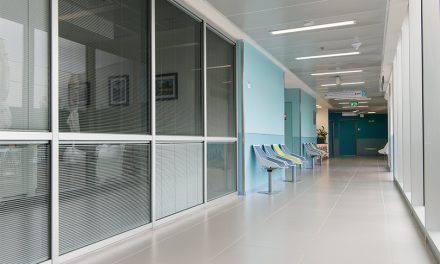 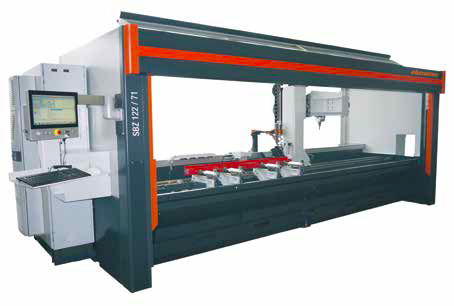 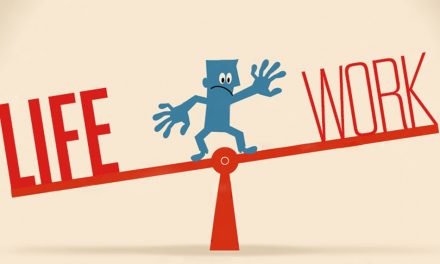