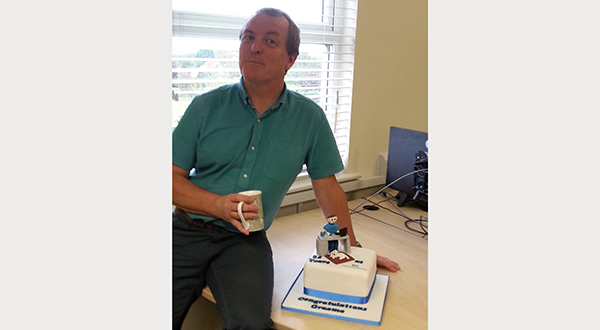 Graeme Bailey has just celebrated 25 years at Business Micros – and received a personalised cake from his team to mark the very special anniversary.

Graeme joined Business Micros in 1990 from Kawneer, working alongside Des Sharratt who was the company’s founder and original Managing Director. He purchased the business from Des in 1998, and since then has led Business Micros to even greater success.

Known throughout the industry for his tireless enthusiasm, commitment and kindness, Graeme has built a business which is renowned for looking after both its customers and its staff, and for always delivering on its promises.

During his time in charge, the company has grown from just 250 customers to close to 2000, and has been responsible for introducing what is probably now the industry’s favourite software platform – Evolution.

Graeme is typically modest about his achievements saying: “25 years really have flown by. It continues to be a privilege to work with such an amazing team in such a fantastic industry and, far from looking back at what I’ve achieved, I’m excited to be looking ahead at all that we still have planned.

“It is no coincidence though that our Technical Director Jim Cronie is also celebrating his 25th anniversary with the business this year, because we have been a great team together since 1990 and his contribution to our success can’t be underestimated.” 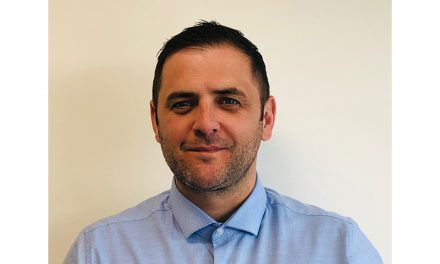 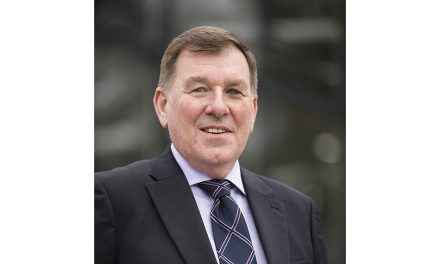 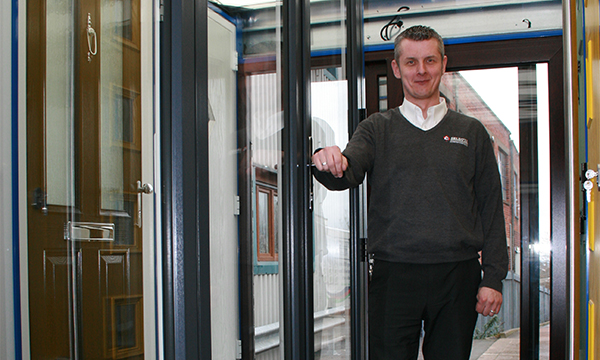 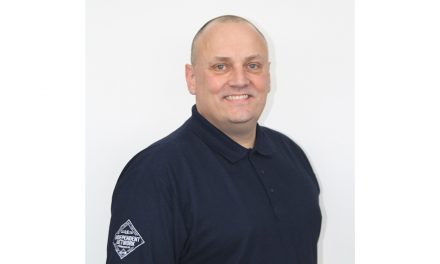 THE NEW TECHNICAL SUPPORT MANAGER IS IN