The Government’s commitment to consult on reducing affordable housing contributions for small developments has been welcomed by the Federation of Master Builders (FMB).

Brian Berry, Chief Executive of the FMB, said: “The Government has responded positively to the FMB’s argument that SME house building could be given a major boost by reducing the burden of Section 106 requirements on smaller developments. Despite the welcome pick-up in the housing market over the past six months, the economic environment facing most SME house builders remains extremely challenging.”

Berry continued: “As the FMB continues to tell Ministers, for many small developers, accessing finance on reasonable terms remains difficult to impossible, and the availability of suitable and viable sites for smaller housing developments is severely restricted. These barriers to doing business are exacerbating an ongoing decline in smaller local house building firms, which has seen the proportion of new homes built by SME developers decline from two thirds in 1988 to less than one third, with a knock-on effect for the industry’s capacity to deliver new homes.”

Berry added: “This trend has been exacerbated by a rise in the level of contributions towards affordable housing being demanded of small developers. While smaller sites typically used to be exempt from these requirements, as the need for affordable housing has become more pressing, local authorities have steadily pushed down their thresholds. It is now not uncommon to see affordable housing requirements placed on a site for as few as one or two new homes.”

Berry concluded: “In a recent FMB survey, a third of SME house builders said there were sites they would otherwise be interested in developing, but which they believed would be unviable owing to Section 106 and Community Infrastructure Levy contributions. The FMB has made it clear to Ministers that if they are serious about maintaining capacity in the house-building sector, and boosting the supply and viability of small sites, then the Government needs to consider the introduction an exemption on developer contributions for minor developments. People sometimes question whether the Government listens to small business. It is refreshing to be able to say that Ministers are listening to us, and they are genuinely hearing what we are telling them.”

To find out more about the Government’s plans to boost self-build and custom-build opportunities, please read this. 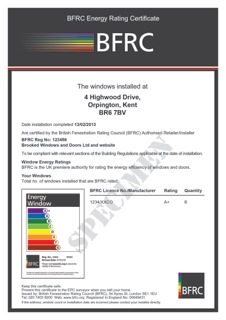 100% OF HOMEOWNERS WANT THEIR OWN BFRC ENERGY RATING CERTIFICATE 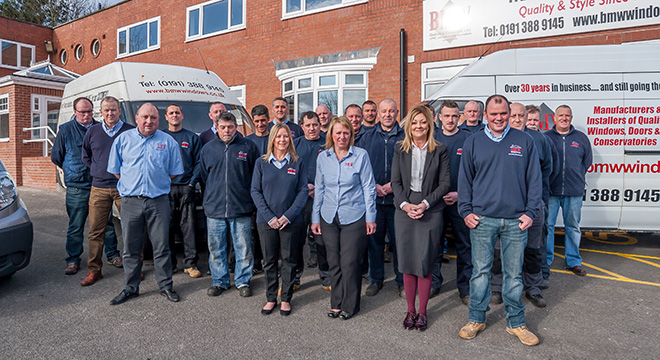 BMW rolls out new factory and showroom for 30th anniversary 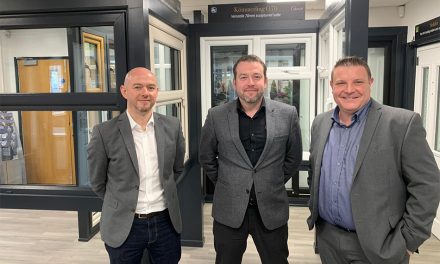 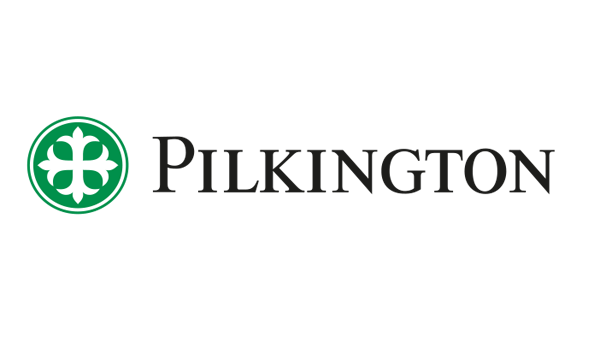