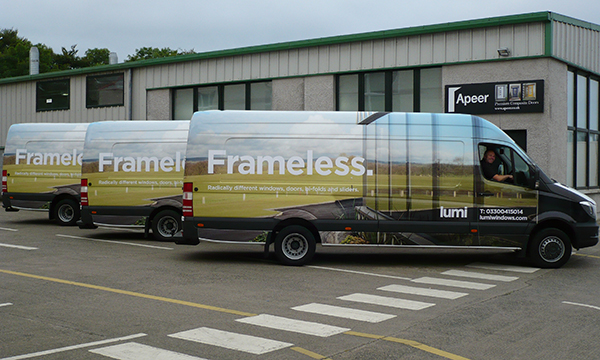 Ballymena based fabricator Apeer has recently upgraded its fleet to include three newly-branded Mercedes Sprinter delivery vans, which have been brought in to replace three of the company’s more outdated vehicles.

Their eye-catching branding design, that displays Apeer doors on one side and the company’s innovative Lumi windows on the other, was developed in-house by Apeer’s marketing team and is a successful continuation of the company’s aesthetic updates made to both of its websites and brochures earlier in the year.

‘We have received a really positive response from customers that have seen the new vehicles out on the road,’ said Linda Tomb, Marketing Manager. ‘One of our drivers has even been stopped whilst parked at a local petrol station by someone asking where he could get the windows from. This has since developed in to a potential lead for us so we might need to start arming our delivery drivers with some sales skills!’

Director, Asa McGillian added: ‘Not only do the vans look great with the fresh branding, but the van model we chose is also significantly better on both emissions and fuel efficiency which actively contributes to improving our company’s carbon footprint.’

Asa concluded: ‘The vans will partly be used to deliver smaller Lumi orders, but mostly they will be deployed to fulfil our UK wide deliveries of Apeer composite doors, of which 99% are On Time and In Full.’ 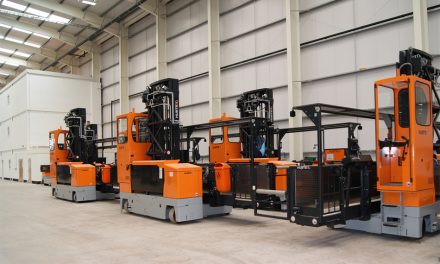 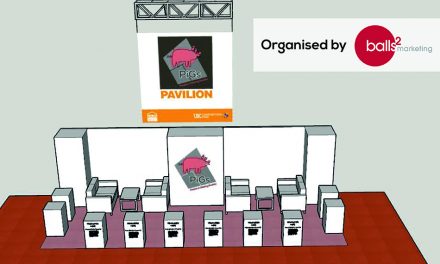 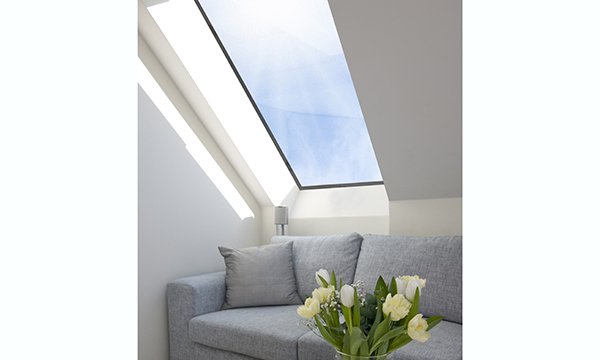 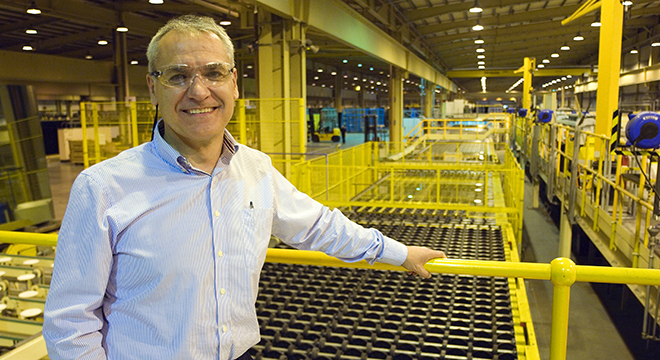