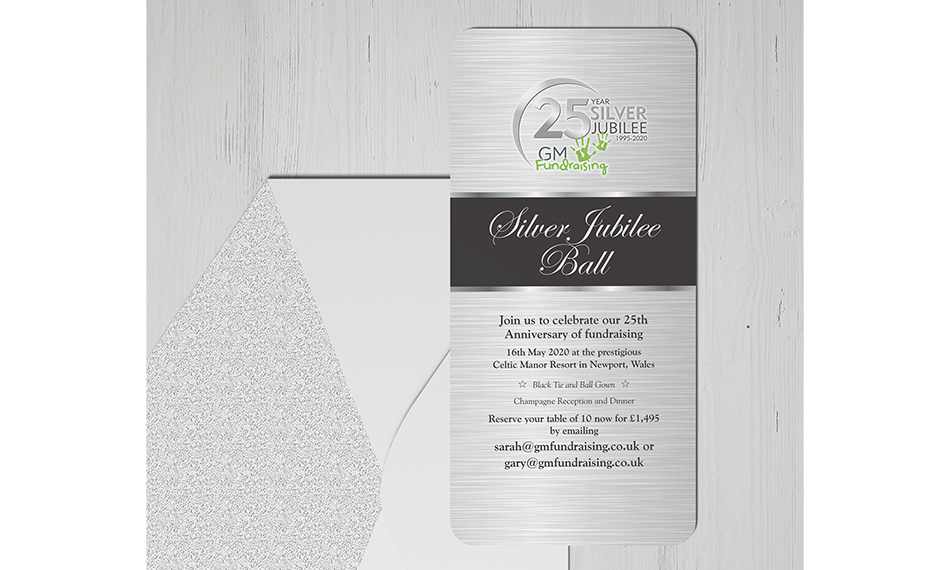 2020 is a big year for industry fundraiser GM Fundraising because it sees the 25th anniversary of the organisation. Gary Morton, founder of GM Fundraising, said: “When we started GM Fundraising 25 years ago we had no idea what it would become. There’s a huge thank you due to everyone who’s supported us over the years, whether it’s by taking part in one of our challenges, donating sponsorship money or providing their time and expertise. Together, we’ve raised an incredible amount for Hope House Children’s Hospices, which is the most important achievement.”

To mark the anniversary, GM Fundraising is hosting a Silver Jubilee ball on 16 May 2020 at the prestigious Celtic Manor Resort in Newport, Wales.

A new logo has also been designed featuring the milestone and will appear on all publicity throughout the year.

GM Fundraising is best known for putting the ‘fun’ into fundraising, with its spectacular gala dinners, annual golf days, GMF Cup, Ryder Cup style golf event, long-distance cycle rides and footy fives competition. One of biggest of this year’s challenges will be the second all-women challenge, which has the Epwin Group as its headline sponsor. Peak, Paddle, Pedal will see the 12 members of the team climbing Snowdon, canoeing 150 miles down the length of the River Severn and cycling 150 miles back to Hope House in Oswestry – all over eight days this August.

GM Fundraising was established in 1995 and have been raising funds for Hope House Children’s Hospices, which provides palliative care for children with terminal conditions and support for their families, both on site and in their homes. Over 95% of Hope House’s £5 million annual operating costs are met through charitable donations and GM Fundraising is its largest single annual donor.

A silver anniversary and a huge fundraising milestone means that 2020 will be a year to remember for GM Fundraising.

If you’d like to attend the ball at Celtic Manor Resort, tickets are £1,495 for a table of ten and are available by emailing sarah@gmfundraising.co.uk or gary@gmfundraising.co.uk. All profits go to Hope House Children’s Hospices. 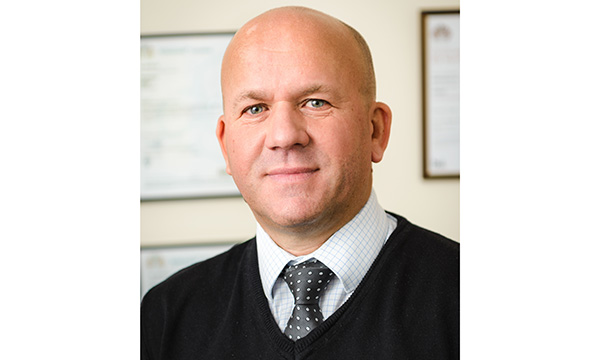 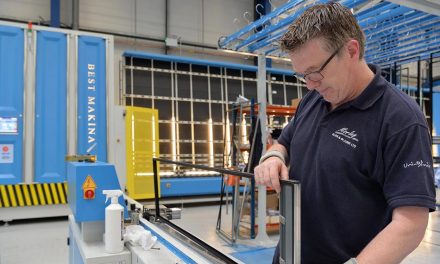 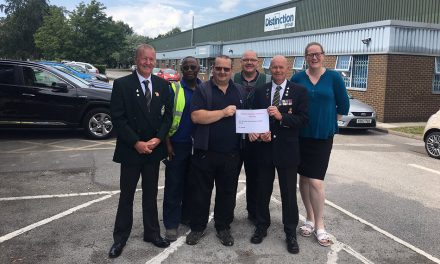 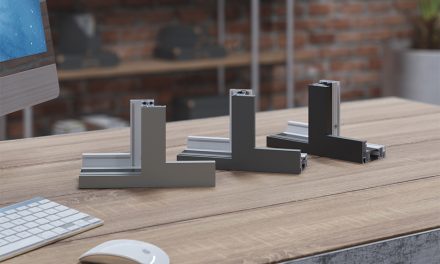 STAND OUT FEATURES FROM STELLAR