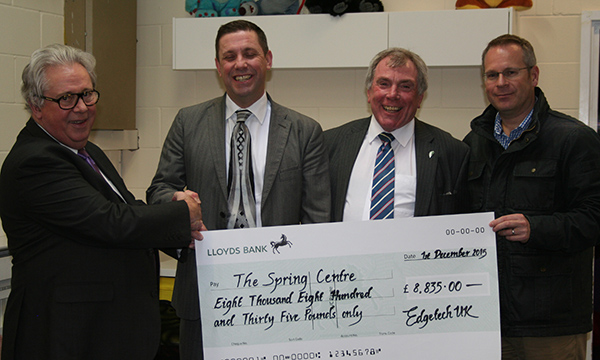 Coming to the end of an annual fundraising project, Nick Gibbons at Customade has smashed his target of £5,000 – managing to raise an impressive £46,000 for The Spring Centre.

Based in Gloucestershire, the charity provides care and support to children and young people with disabilities and their families. The money raised will go in the pot of The Spring Centre’s vital funds.

Nick, whose daughter Niamh accesses the centre said: “I have come to realise the support The Spring Centre has provided us, and numerous other families like us in the Gloucestershire area. It has helped individuals to function as family members, parents and simply people who go to work to earn a living.

“The support that The Spring Centre has given me and my family has allowed me to make the best of my family life and career, so I wanted to give something back to this very worthy cause.”

Nick completed the National Three Peaks Challenge in June alongside members of Customade, Crystal Units in London and Omega Resource Ltd which kick-started the donations by raising £15,000 and Omega raised a further £5,000 through running marathons.

In the past, The Spring Centre has struggled to raise funds, so the aim of this year’s fundraising efforts was to rally enough to subsidise a fundraising position within the charity – someone who can consistently raise awareness, as well as much-needed cash, for this vital charity service to stay afloat.

“All of the donations have come from customers and suppliers of Customade,” says Nick. “And it’s very touching – I never thought we’d do this well. It just shows what people can achieve when we join together.”

You can still donate to Nick’s total at www.justgiving.com/nick-gibbons72 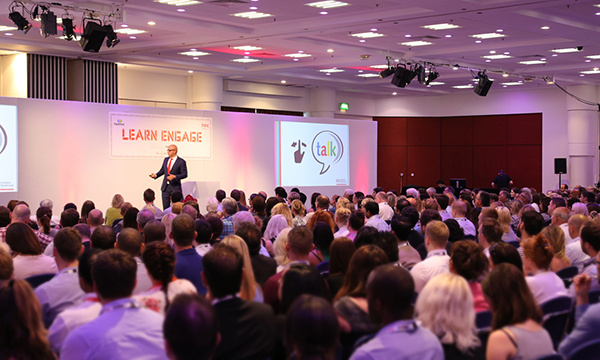 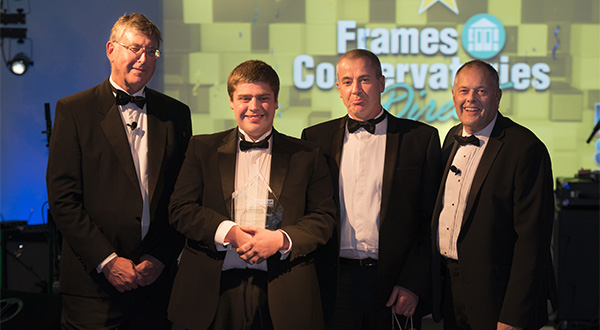 NETWORK VEKA CELEBRATES ITS 20TH ANNIVERSARY – WITH AN AGM TO REMEMBER! 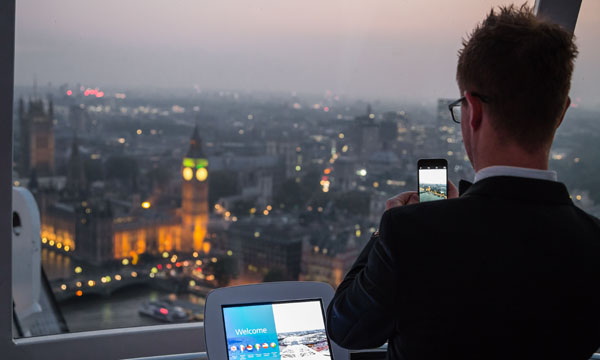 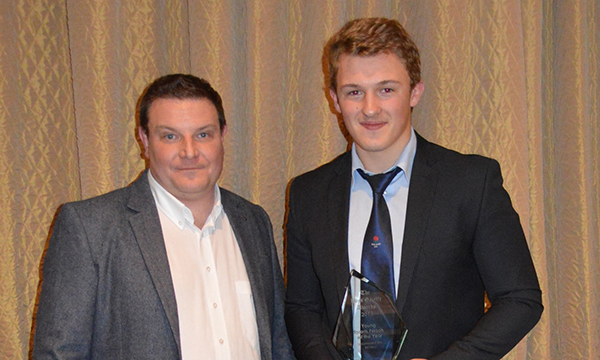