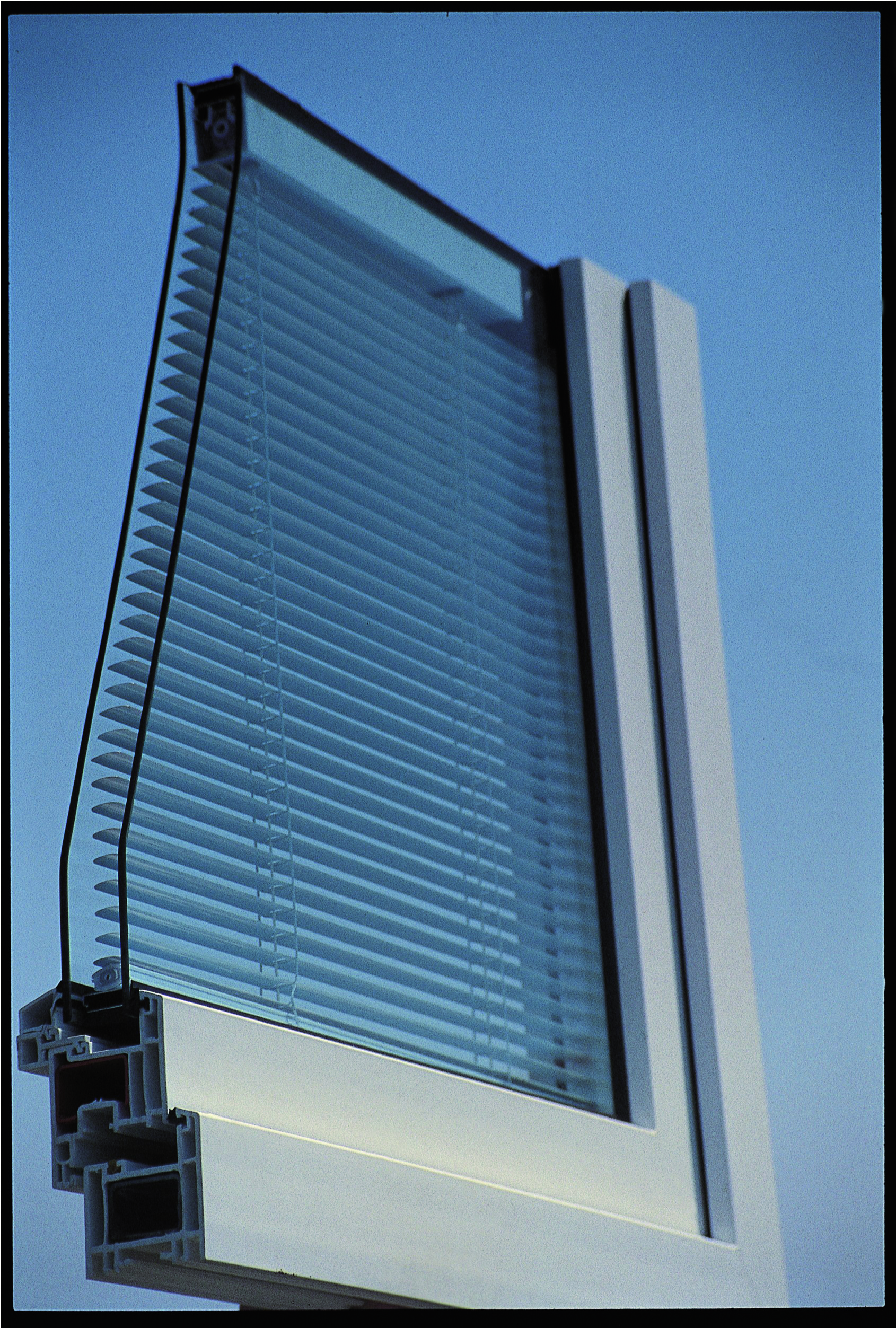 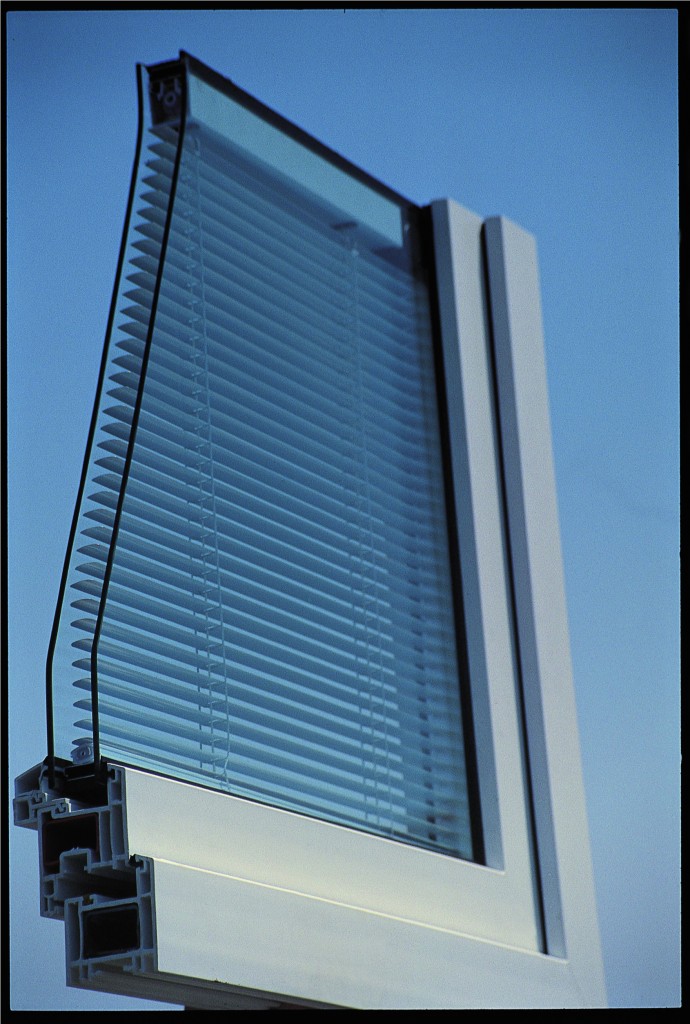 As of February 2013, Pellini will be offering the TGI®- Spacer as its warm edge option and the solution will be on display at the upcoming FIT Show, to be held in April in Telford.

The deal was struck after Pellini approached TGI® about whether it was possible to develop a spacer bar that integrated with the ScreenLine range.
This prompted TGI® to research, develop and create the tailored Pellini- TGI®- Spacer; which is manufactured at TGI®s factory in Milan, Italy.
Pellini – who has its own headquarters in Lodi, Italy- wanted to team up with a warm edge supplier in order to offer a blind solution that was highly energy efficient and flexible.

Marco Porro, who is Product Manager of TGI® Italy comments: “Teaming up with Pellini is a major coup for TGI®. Pellini is well recognised as a leader in the integral blind market and I am delighted they have chosen TGI® as their exclusive warm edge supplier.”

Sergio Semerano, who is Purchasing Manager at Pellini comments: “We reviewed several warm edge suppliers before making our decision and TGI® stood head and shoulders above the crowd. We needed a tailored warm edge bar to fit with ScreenLine and it was very apparent that TGI® had the skills and infrastructure to design a solution. I am glad we chose TGI® and look forward to working together long into the future.”

An insulated glass unit (IGU) containing the TGI®- Spacer and the Pellini blind will be showcased at the upcoming fit show in April.
The TGI®- Spacer is a bendable warm edge spacer bar that offers the ultimate combination of good thermal performance, high productivity and value for money.

The TGI®- Spacer can be processed on all standard bending machines, meaning the IGU manufacturer does not have to invest in specialist equipment.
For more information please call 0121 506 9740 or visit www.glassinsulation.co.uk 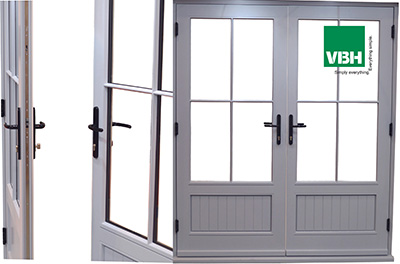 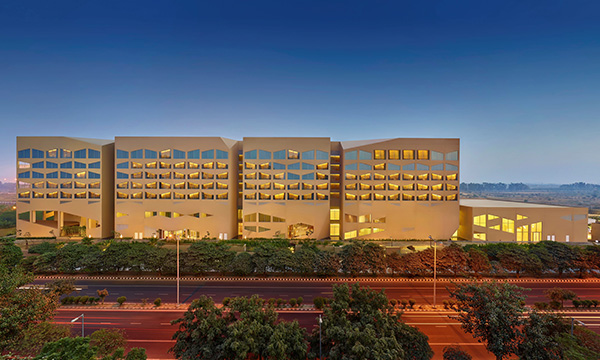 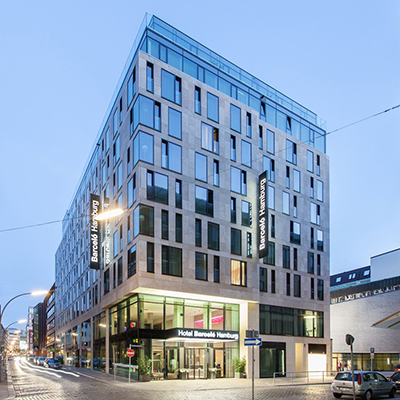 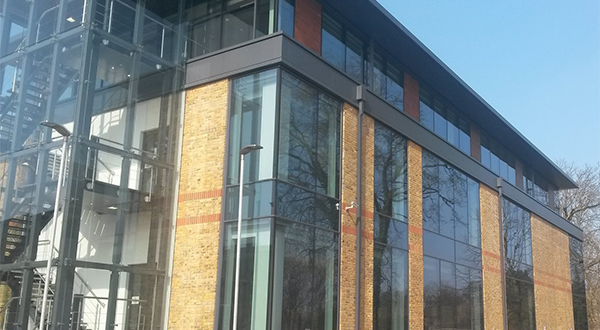