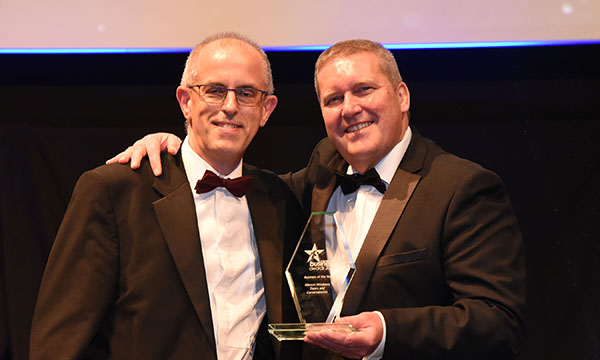 Gary Jones received the award in front of nearly 1,000 people at the Awards Dinner which was held at Cheltenham Racecourse. The Gloucestershire Business Awards is the biggest set of regional business awards in the country and the Business of the Year category is the most coveted of the awards.

Gary Jones commented:  “We are absolutely delighted to have been crowned Business of the Year. We had our best year ever last year. This was largely down to the hundreds of people who chose Glevum for their new windows, doors or conservatories. It means everything to us when people entrust us with what is a very important purchase to them.

All of this of course would not be possible without the efforts and dedication of our staff, who I would like to dedicate this award to”.

Glevum was started in Gloucester by Gary Jones in 1984, since which it has improved over 40,000 peoples’ homes. The firm hit national headlines in the 1990’s with its marketing campaign “The Class behind the Glass”, which featured Melinda Messenger and helped launch her career. The firm is no stranger to awards having previously won the UK Conservatory Company of the Year Award, New Build Conservatory Company of the Year and Gary himself picked up a Young Businessman of the Year Award. 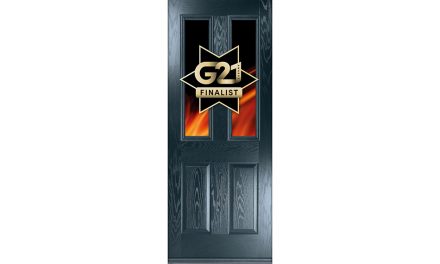 ODL EUROPE CONFIRMED AS A FINALIST AT INDUSTRY’S G21 AWARDS 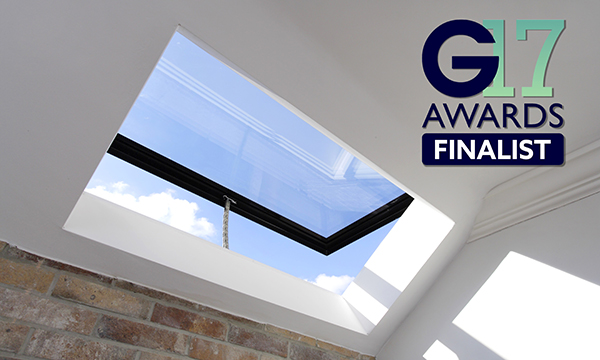 ROOF LIGHT REVOLUTIONARIES RECOGNISED WITH FABRICATOR OF THE YEAR NOMINATION 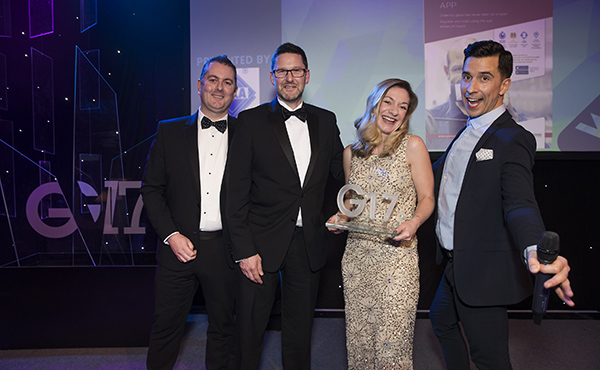 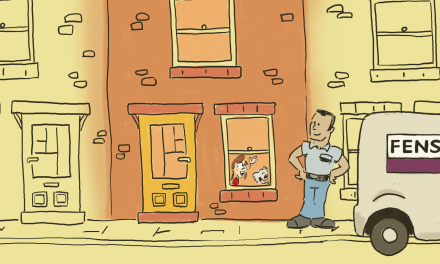