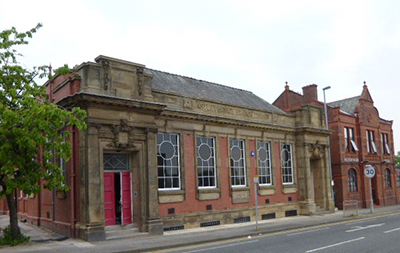 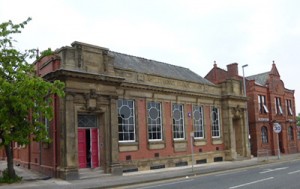 One of a Bolton community’s landmarks has been restored to perfection, thanks to Glazerite & Grosvenor Windows Ltd.

With arched windows as big as 5m X 4m, and a unique porthole design, replacing the distinctive features at the former Astley Bridge Library building was never going to be easy. But the trade fabricator, along with installer Grosvenor Windows, rose to the occasion and perfectly replicated the single-glazed timber and metal originals with equivalents in double-glazed PVC-U.

The result took four weeks to install, with some of the units weighing 180kg and taking eight fitters to manoeuvre into place. The manufacture demanded not only extensive arching of the VEKA 70mm sculptured profile but also bending lengths of Astragal bars to form the circles of the distinctive portholes. Also, the large frames – some nearly 20sq metres in size – had to be made in a single piece to retain the original appearance and the frames required some end milling on site.

“The building is very well-known in the area so the look was very important, even though it is no longer a library.” said Grosvenor’s Lauren Wilcox, “The result looks indistinguishable from the original but has all the energy efficiency and low maintenance of modern materials.”

The building had been acquired by franking machine supplier Nationwide Franking Sense as an extension of its existing premises next door. Another part of the project for Glazerite and Grosvenor was to create a glazed walkway to connect the two buildings.

Glazerite Director Jason Thompson said: “This was a challenging project in a number of ways but we take pride in going the extra mile for all our customers and we are delighted that Grosvenor and their customer are happy with the result.”

Glazerite is the largest trade fabricator of the VEKA systems in the UK and also a prominent Network VEKA member, with a reputation for unsurpassed customer service as well as a comprehensive product range. The company offers a fully nationwide service based on manufacturing units in Northants and Greater Manchester and a distribution hub in Bristol. 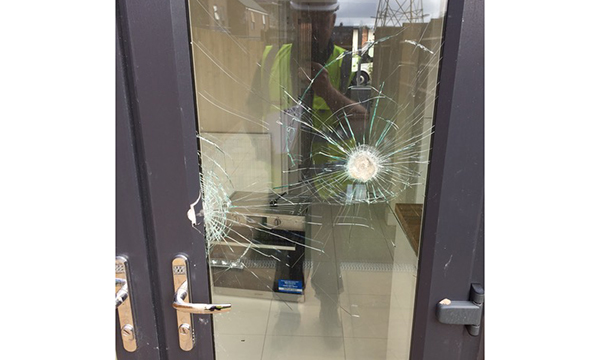 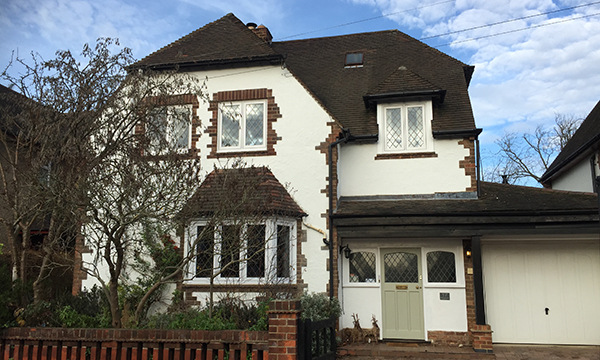 FLUSH SASH WINS THE DAY FOR MG AND GLAZERITE 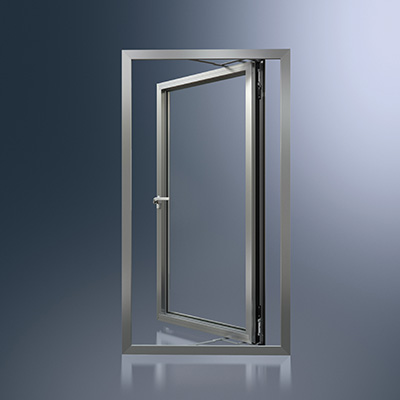 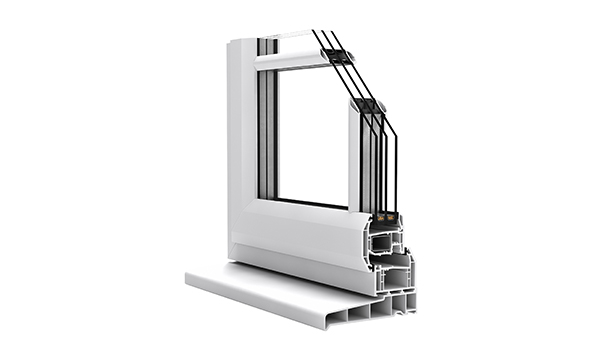