GLAZERITE ‘SPECIAL’ PLANT’S UP AND RUNNING 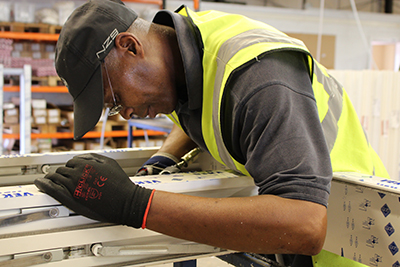 Glazerite Windows Ltd has unveiled the biggest single part of its £1million-plus investment for 2014 with the commissioning of its new ‘Specials’ factory alongside its Wellingborough HQ.

All production for the fabricator’s acclaimed Vertical Sliding Sash window as well as its new VEKA Imagine Bi-fold, and Residence 9 flush sash window ranges will now be carried out at the new purpose-built unit, using over £500,000 of advanced new machinery and a team of fully dedicated personnel. Also joining these will be the innovative New Wave slide-swing door and the imminent VEKA Imagine patio door.

The dedicated plant will also free up nearly 30% of the space at the main plant at Wellingborough, adding much-needed capacity to keep up with demand for its mainstream products, as Director Jason Thompson explained: “Our sales are already up nearly 40% in the first half of 2014 and without the new specials factory, we might have soon reached a bottleneck later in the year.

“The new unit also means we can start from scratch to create the right environment for making these specialised products, with new and advanced machinery as well as dedicated specialist personnel. Some of the people were already working with us but many were recruited specifically.

“Now, we have not only the specialist lines but also the added capacity to keep ahead of growing demand and also be ready to take on board future innovations.”

He added that all the new product ranges are performing well but especially the new Imagine Bi-fold, which has already exceeded all expectations in the short time since the system was launched.

The new factory has recently become operational on all lines after its initial launch in May this year.

Glazerite is VEKA’s largest UK trade fabricator and a prominent Network VEKA member, with a reputation for unsurpassed customer service as well as a comprehensive product range. The company offers a fully nationwide service based on manufacturing units in Northants and Greater Manchester and a distribution hub in Bristol. 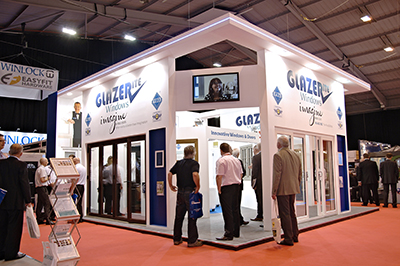 FIT’S A HIT FOR GLAZERITE

METAMORPHOSIS OF A LANDMARK – THE HENNINGER TURM IN FRANKFURT 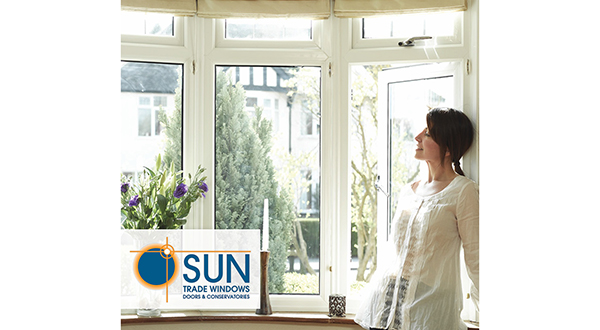 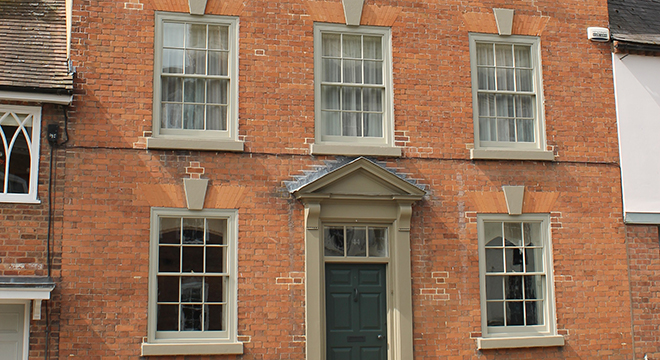