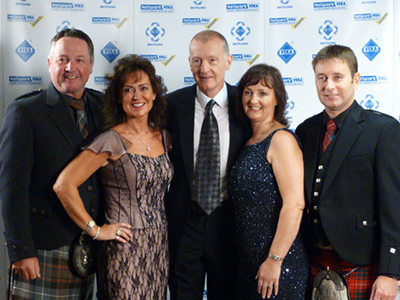 Glazerite installers have smashed all past records in the 2014 Network VEKA awards, walking away with more than half the entire trophy table including UK overall champion.

As well as Aberdeen-based Thistle Windows and Conservatories taking the national trophy again, Glazerite customers took no fewer than six of the organisation’s ten regional awards, as well as Best Newcomer and 13 of the 30 Regional Finalist positions.

Glazerite Director Jason Thompson said after the awards: “We never thought they could beat last year’s grand slam but they have. Every one of them has done superbly and we are very proud to have been a part of their success. We have always been 100% supporters of Network VEKA and all our member customers and these results are a clear endorsement of that support.”

Thistle marked its first full year of partnering with Glazerite with its lucky 13th trophy win, taking both the National top spot and the all-Scotland regional trophy, also reinforcing its clear lead as Network VEKA’s most prolific trophy winner ever. Three members retained the regional title for at least the second year: Goliath Homeworld for the Midlands, Shane Howells for the West and KJM Group for the South. Cheadle Glass celebrated its first full year as a member with the North West title, while Prestige Glazing went one better on last year’s finalist nomination by taking the trophy for the East. Best Newcomer title went to Frames Conservatories Direct of Bury St Edmunds.

All the trophies were presented by Network VEKA brand ambassador Steve Davis at a special ceremony and gala dinner at the Eastwood Hall Hotel, Nottingham. This is the first year the awards have been held separately from the organisation’s formal AGM.

Last year, Glazerite customers took four of the ten regional trophies as well as the newly established award for promoting the Network VEKA brand and ten of the 30 finalist slots.

Glazerite Windows Ltd is VEKA’s largest UK trade fabricator and a prominent Network VEKA member, with a reputation for unsurpassed customer service as well as a comprehensive product range. The company offers a fully nationwide service based on manufacturing units in Northants and Greater Manchester and a distribution hub in Bristol. 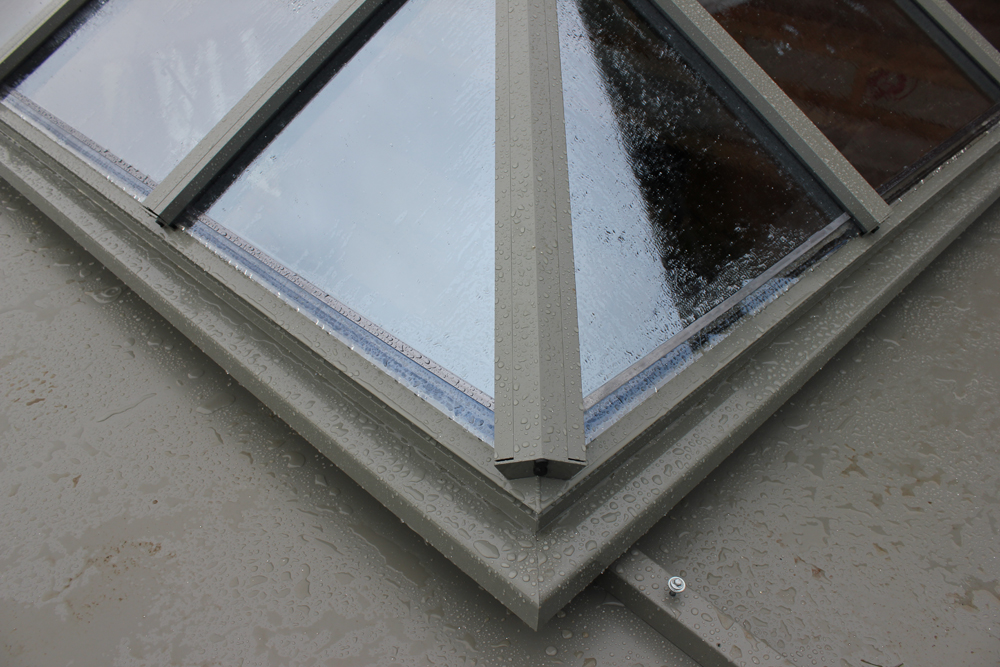 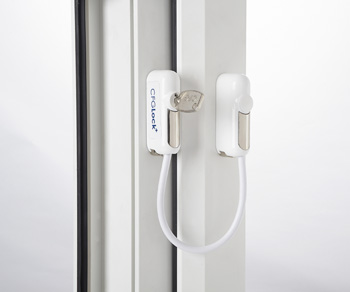 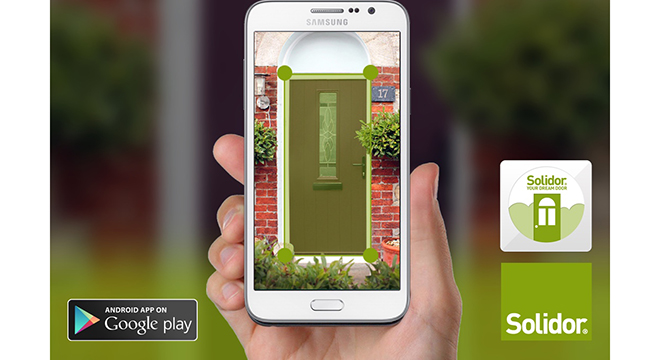 CIOB ADDS ITS VOICE TO THE NATIONAL HOME IMPROVEMENT COUNCIL