What started as a search for a good Fully Reversible window has opened a new chapter of local authority work for start-up business South Essex Windows & Conservatories, thanks to Glazerite Windows Ltd.

Co-Director Stratton Mackay explained: “We were already looking for a new VEKA supplier when we got the chance to bid for a social housing contract that asked for Fully Reversibles. Friends had told us about Glazerite so we had a meeting with them, put in the bid and won the job. Since then, we have won another local authority contract and we are hoping to bid for many more in the future.

“I might add that Glazerite is now our exclusive supplier. It isn’t just the product quality but when Glazerite states a lead time, you know you will get delivery of the products on time and with local authority work, consistency of service is as important as the product itself.

“As an installer, you are a reflection of the quality your supplier can deliver and it’s thanks to Glazerite we have the confidence to take on contracts like this. For a company as new as ours – we just passed our first anniversary – that is very important and we don’t believe we could have done it without them.”

The first contract was for rosewood on white windows in Trinity Court, an 80s-built block of flats in Halstead, for Greenfields Community Housing on behalf of Braintree District Council. This was followed by similar work for the CHP housing association in Chelmsford and with two such contracts on its CV, the company expects to be considered for many similar in future.

South Essex Windows & Conservatories was already a member of Network VEKA as well as a VEKA installer and Glazerite’s status within with the respected installer group means it can continue as such. 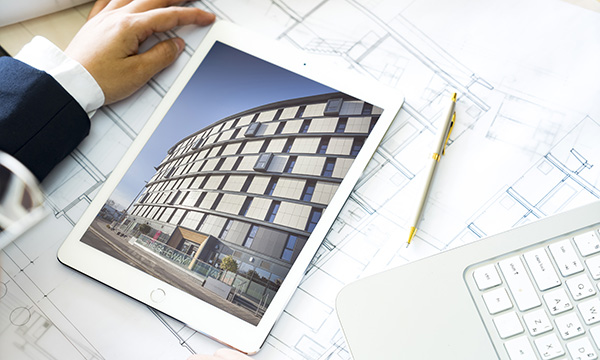 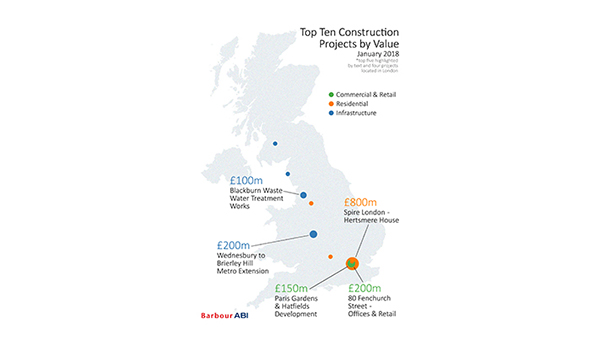 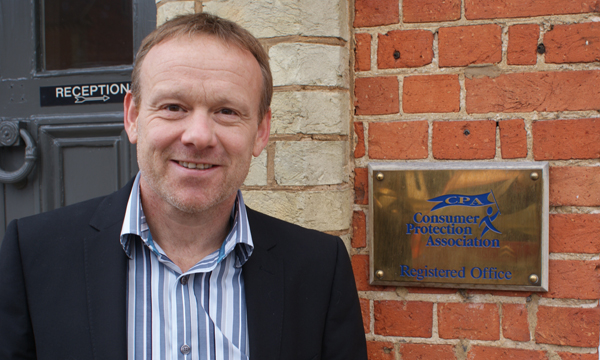 IS YOUR BUSINESS PREPARED FOR THE FUTURE OF HOME IMPROVEMENT?