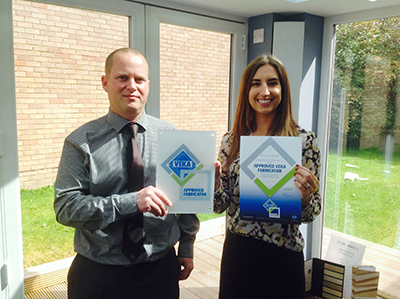 It started as a celebration for Glazerite Windows Ltd having its first customer accepted into VEKA’s new Approved Installer Scheme. Soon it turned into a landslide with not only another following straight after but in excess of thirty more expected to be announced very soon.

“We knew the Scheme would be a winner,” said Glazerite Director Jason Thompson, “But it even took us by surprise. And as well as those first thirty, we are expecting to see many more accepted in the near future.”

Glazerite joined the Scheme as an Approved Fabricator as soon as it was launched and has been actively backing it among its UK-wide customer base since day one. The first installer across the line was Geoff Smith & Son of Bacup, Lancashire, followed by Fairweather Windows of Bradford, West Yorkshire.

Jason added: “It is interesting to see the variety of installers the Scheme is attracting. Even at this early stage, it makes the point that the initiative has something for every business, whatever their size and style. The Scheme gives installers a two-tier choice alongside the long established Network VEKA organisation and will open up the opportunity to a much wider field of competent operators.

“The Scheme is free to join and has no geographic boundaries. All the installer has to do is live up to a number of quality standards and buy from a Scheme Approved VEKA fabricator such as Glazerite. In return, they gain not only additional credibility to put them ahead of their competitors with exclusive POS, livery and marketing material but also a supply of direct homeowner leads via the dedicated VEKA Approved Installer website.”

Geoff Smith and son Matthew’s quality building, joinery and window business has been in existence over 25 years. As well as the Approved Installer Scheme, they have also joined VEKA Assure to self-certify their installations and will use both brands together on all their vehicles, marketing and advertising from now on.

Fairweather’s Paul Grieg sees the move as a further opportunity to promote the VEKA brand and has already secured one installation on the strength of confirming that he only fits VEKA.

Glazerite is not only the UK’s biggest VEKA fabricator, its customers represent a large proportion of the Network VEKA membership, many of whom are regular award winners and have long been regarded as one of the most proactive supporters of the organisation Jason continued: “It is very exciting that VEKA has chosen to add this second quality accreditation scheme and we are sure it will complement the existing Network by spreading the VEKA quality message even further.” 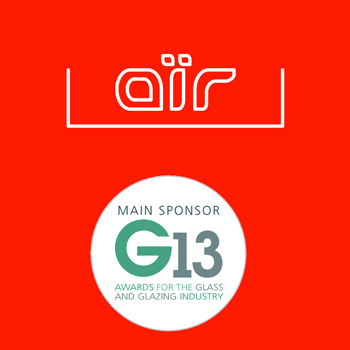 The biggest night in the industry just got bigger 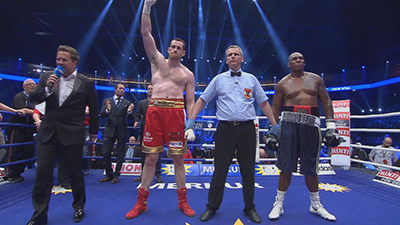 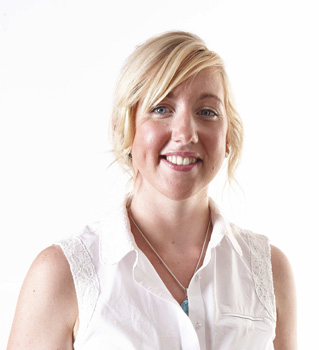 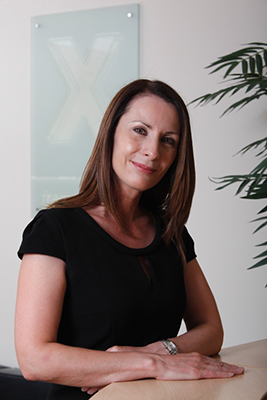