GLAZERITE BUCKS THE MARKET WITH 20% GROWTH IN 2012 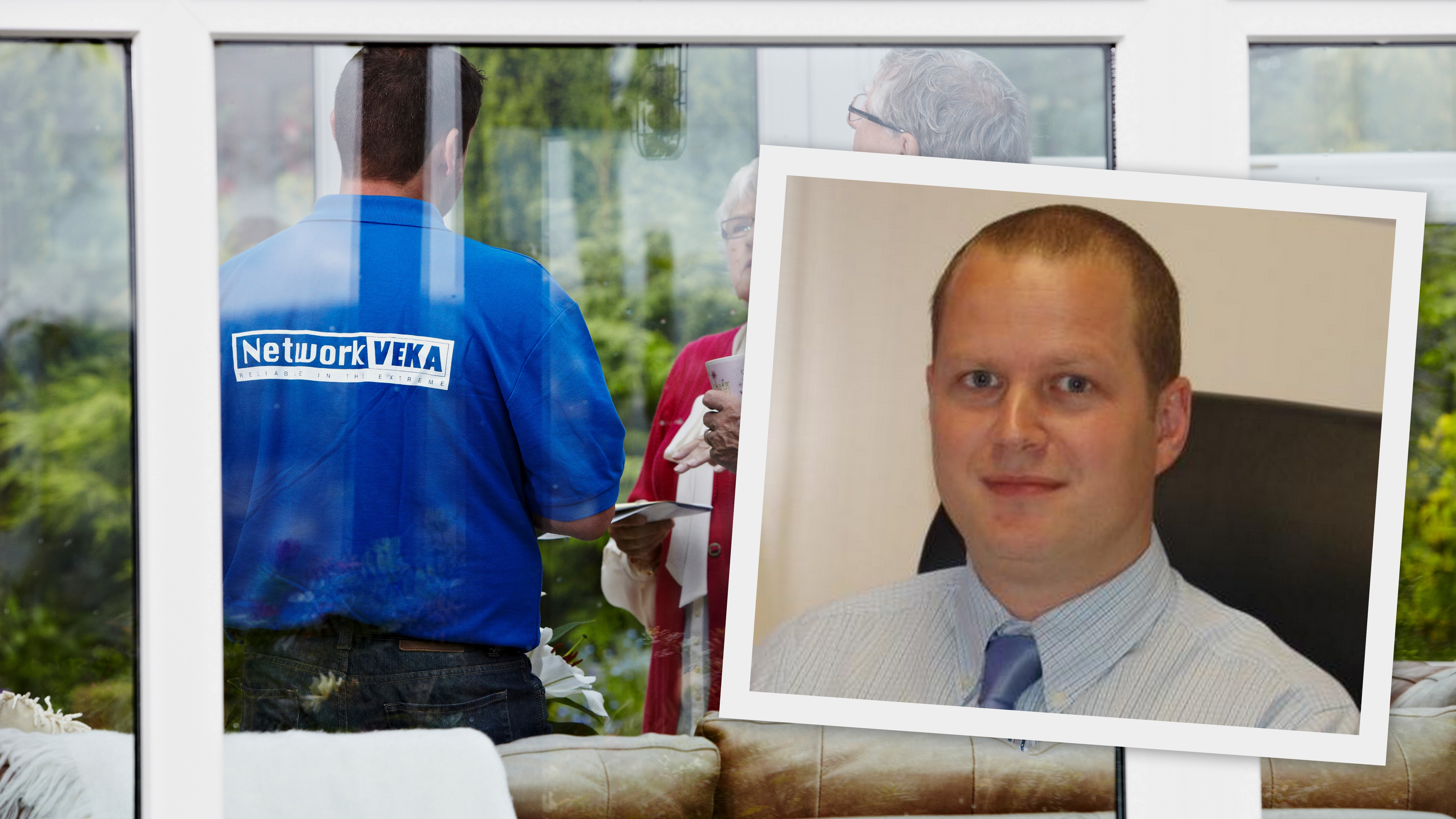 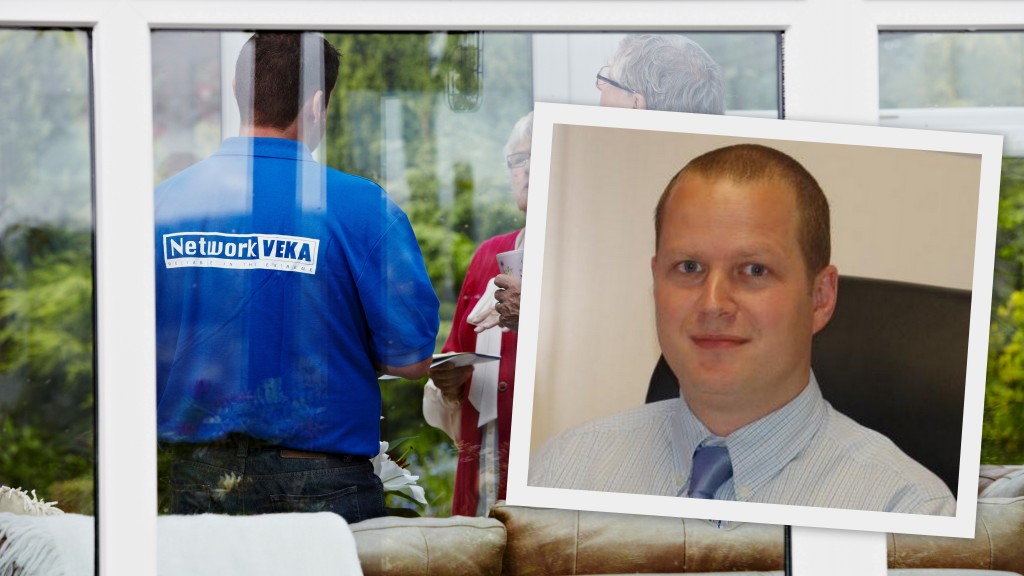 National, trade only fabricator Glazerite Windows Limited has reported a sales increase of 20.61% for 2012 over the previous year, against FENSA installation statistics that show the number of replacement windows and doors installed in domestic properties was down year-on-year by 2.9%.

Glazerite’s growth continued through the first quarter of 2013 with sales up by 16.1%, whilst FENSA optimistically reported that the last three months of 2012 ended with positive growth of +1.05%, the first quarterly growth to be recorded since 2007, organisation reported. In this period Glazerite’s sales grew by 124%.

“Of course the market has suffered through the last decade and recovery has been difficult for many in the window and door industry,” said Glazerite director Jason Thompson. However, Glazerite and a few other notable examples in the industry have demonstrated providing the right combination of great products and service with sensible pricing still provides opportunities and growth. This is still a very worthwhile market to operate in,” he added.

Jason believes that too many companies discount too readily and without calculating the true costs of running their businesses: “The UK window, door and conservatory market has changed dramatically but many companies simply have not evolved or adapted to the tougher, more competitive trading conditions. Glazerite was founded in these tougher times which is one of the reasons I believe we are successful; we were already adapted to operate in these conditions.” 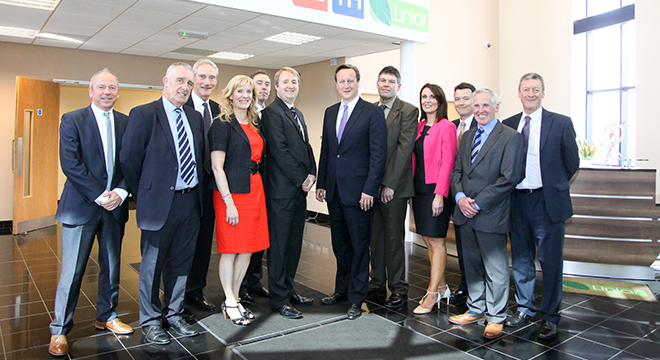 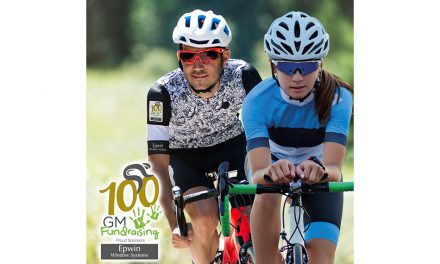 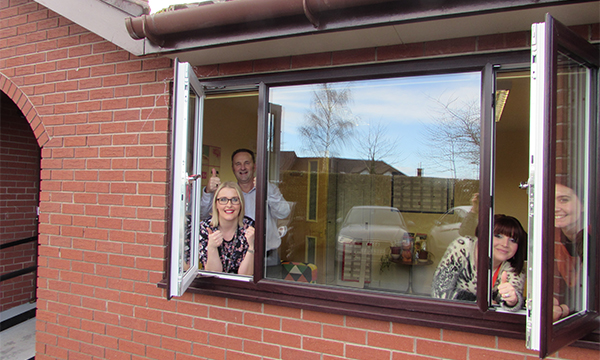 Special Windows for a Special Place 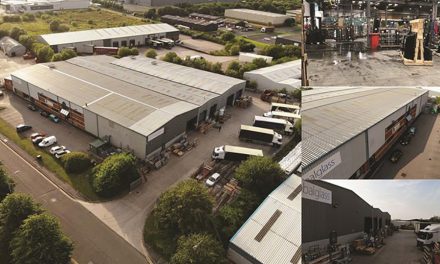