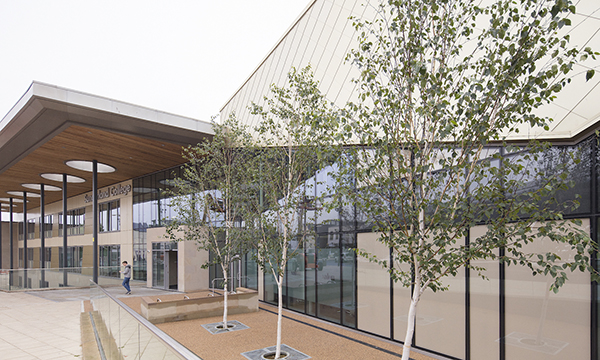 The development of a brand new college campus in the North-east has seen a leading fabricator for the Technal brand – part of the Sapa Group – design, manufacture and install a major glazing package, which included a double-storey façade featuring the use of the MX SG structural glazing system.

The flagship campus for Sunderland College was completed by BAM Construction in time for the start of the current academic year, with locally based Glasshus Ltd being the specialist fabricator involved. Such has been the success of the relationship established during the project that Glasshus Ltd has gone on to be awarded three further contracts with BAM, involving other education sector schemes.

Simon Tuckwell of Glasshus commented: “This was our first project for BAM Construction, won in competitive tender, based on the use of Technal systems for which we are a dedicated dealer covering the whole of the country. Not only was the site a restricted access one in a tight urban location, but also involved a demanding programme. It has, though been a real success and led to other significant contracts.

“There were a number of Technal FY Top Hung Open Out windows produced for the link bridge, as well as a variety of PY door types supplied, but the main part of the package involved use of the MX structural glazing for the curtain wall; all designed in house by ourselves to meet the aesthetic challenges of the original design. It is in effect a dual height, three-sided shaped screen, some 40 metres in width.”

Based at its Gateshead office, BAM’s Design Manager, Mark Farnell, confirmed the growing interaction with Glasshus and its Technal system solutions. He said: “This was the first time that Glasshus had worked for us, though since the successful completion of the Sunderland College contract, they have won three more jobs including a student accommodation building in Newcastle and a school in Sheffield.”

With the design for the building targeting the higher levels of BREEAM, energy performance was a key issue in the specification of the MX SG screen, involving the selection of special IG units. These featured an argon filled 18 mm cavity, with a 12.8mm laminated inner leaf and a 6mm toughened outer: offering a centre pane U-value of 1.1 W/m2 K.

The PY 55 doors produced for the project included both automatic sliders and side hung sets for access compliant with the equality act, as well as some manual opening doorsets. In common with the top hung FY 65 windows, the frame elements were all finished in a RAL 7036 light grey polyester powder coat.

The new £29 million City Campus has been constructed on land opposite Park Lane Interchange and provides space for 2,000 students to undertake a range of courses including engineering, manufacturing and construction, as well as having facilities open to the public such as a restaurant, hairdressers, barbers, spa and a travel agency.

Funding for the high-tech campus came from the Skills Funding Agency (SFA), Sunderland City Council and college reserves, while land was secured from the HCA, which worked with all the partners to ensure delivery of the new campus.

“The new City Campus building houses state- of-the-art teaching and learning spaces and is playing a pivotal role in the regeneration of the city centre. We’re therefore delighted to have worked with Sunderland College again on this exciting new development,” Andrew Warwick, Construction Director for BAM concluded.

Technal is part of the Sapa Group, a world leader in aluminium solutions that also encompasses sister brands Sapa Building System and Wicona. Through its globally renowned Sapa Technology Hubs, the Group is shaping a sustainable future, with innovative products that satisfy and surpass customer expectations, in line with demands of CSR and increasing environmental regulations. 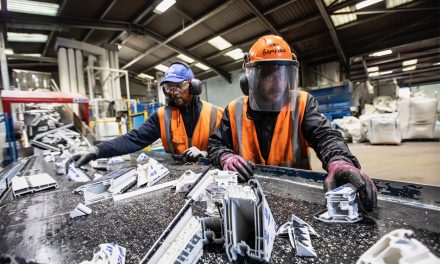 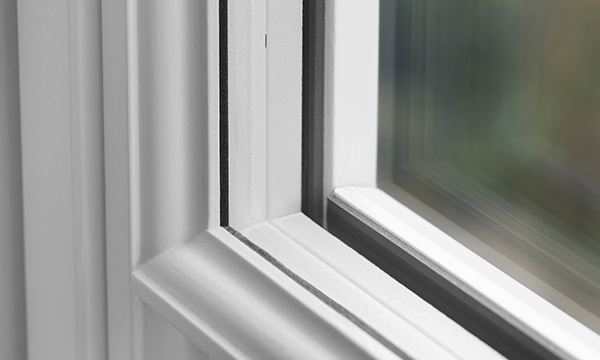 SWISSPACER TO EXHIBIT AT FENSTERBAU 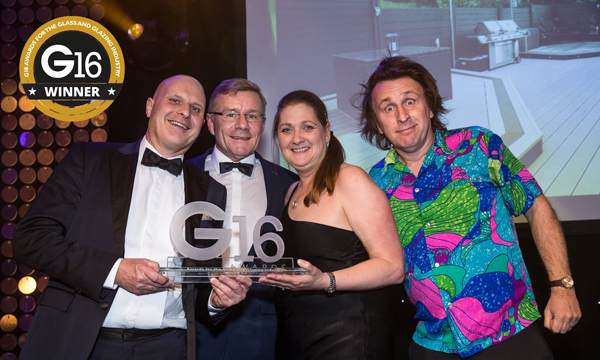