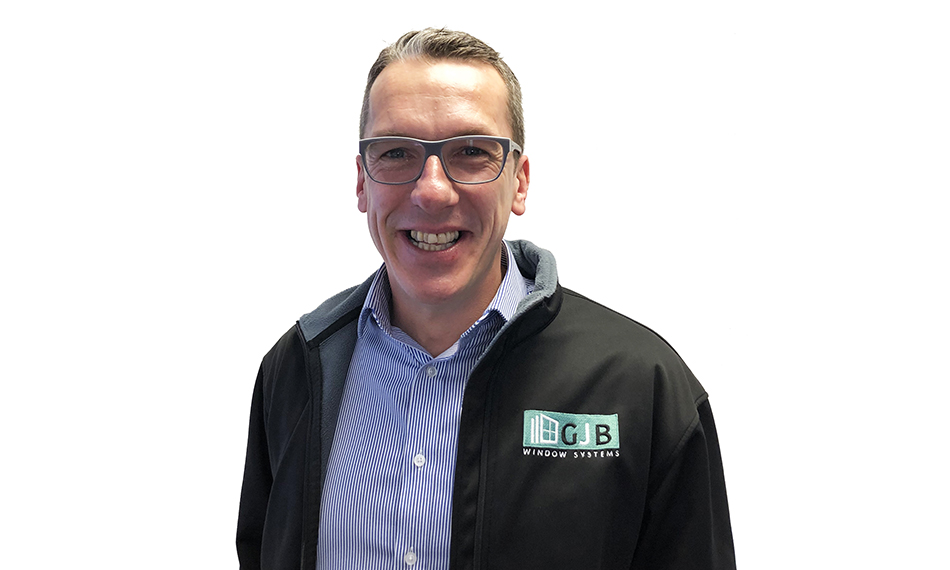 GJB Window Systems has announced the appointment of Rob Waller as its new Sales Director, in a move that will see co-founder and former Sales Director Gary Bristow move into an ‘ambassadorial’ role.

Rob, who has more than 25 years’ experience in the window industry, has been Sales Manager at the Essex-based fabricator for over four years and is looking forward to the new role.

“I am absolutely delighted to have been appointed Sales Director at GJB,” said Rob. “Gary’s are big shoes to fill, he has helped me immensely over the last four years and I’m looking forward to continuing the great work he has done.

“GJB has built up a formidable reputation in the South East for almost 30 years and the challenge now is to extend our reach.

“2019 will be a challenging year and our quality products and unrivalled customer-focussed approach – the ‘GJB Way’ ethos that the company has been built on – mean we have the tools in place to get bigger and bigger.”

The promotion is just the latest development in what has been a huge 18 months for the company. GJB was taken over by former Deceuninck MD Roy Frost in 2017 and now forms part of the GJB Holdings group, which also includes sister company Listers Central.

Being part of a larger group has allowed GJB to add additional products to their range, including the ever-popular Residence Collection and Räum aluminium.

The company, one of the UK’s largest Eurocell fabricators, has also been able to introduce the new high-impact marketing support package ‘Make It Yours’, an online ordering portal ‘Easy Connect’ and opened a new showroom at GJB that features all their product lines.

Roy Frost, CEO of GJB Holdings, said: “Rob has been a huge asset to the company since he joined, and we are delighted to promote him to Sales Director. His knowledge and experience in developing partnerships and relationships across the industry have been invaluable.

“My ethos has always been to surround myself with talent and to develop and promote top performers into senior positions in our group.

“It was also important to keep Gary as involved as possible as his customer-first approach is what the GJB name has been built on, so it’s vital we have Gary in the background.

“The team is in place for us to really push on again in 2019 and we are looking forward to investing in, and developing, even more USPs for our customers to help them have a successful year too.” 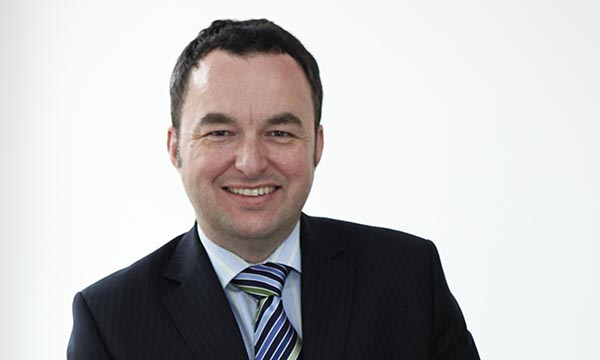 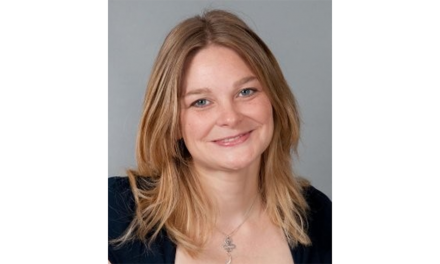 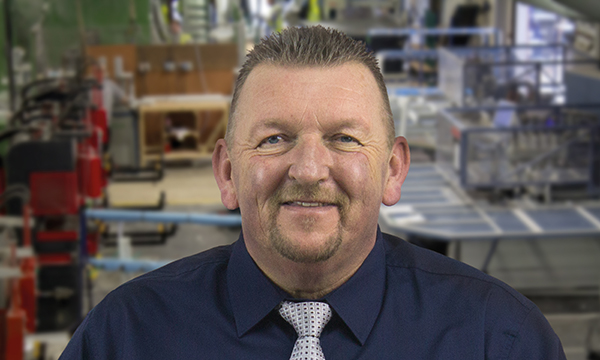 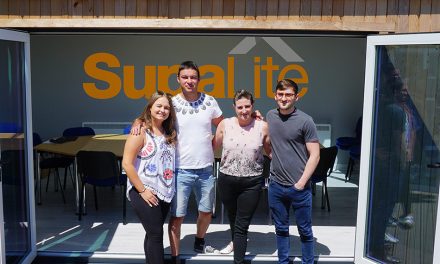