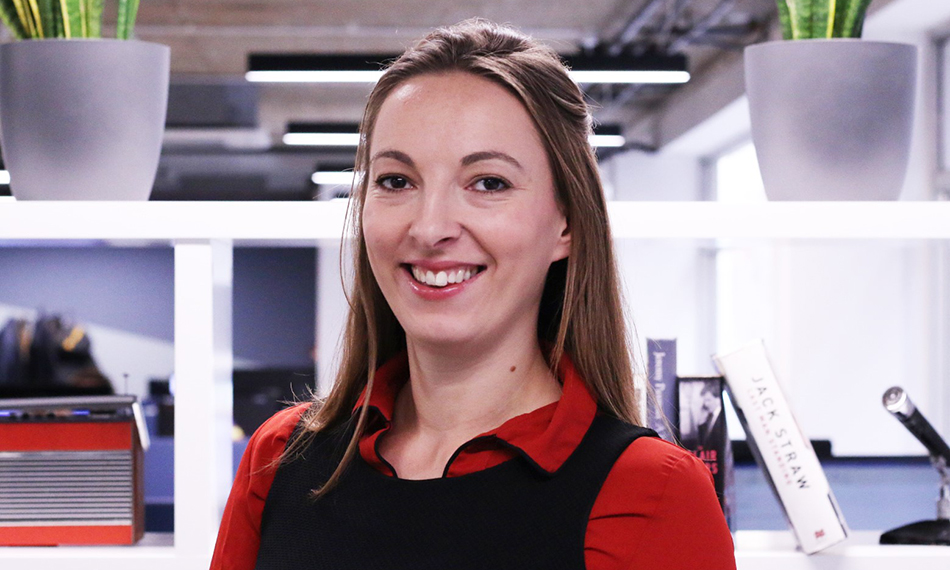 The GGF is pleased to announce that it has renewed its partnership with GK Strategy to deliver its campaigns in 2019.

In 2017, the GGF set up its Group Political Strategy Committee to refine its political planning and to re-focus on key campaigns.

GK Strategy were first appointed by the GGF in 2010 to deliver a long term campaign aimed at positioning  the need for more government home improvement schemes to include energy efficient windows and doors. Since then GK have been instrumental in lobbying campaigns regarding fire safety, training, security glazing and energy efficiency.

GK Strategy is a full-service strategic communications consultancy which was recently shortlisted for PRCA Public Affairs Agency of the Year, after winning the award in 2015. The agency brings clients a strategic advisory team which includes former Chair of British Venture Capital Association, Tim Farazmand and David Laws, former Minister of State for Schools and a cabinet minister during the 2010-2015 Coalition Government. 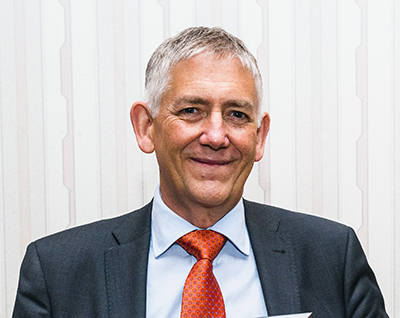 On the appointment, Kevin Buckley, GGF Chief Executive commented, “We are pleased to re-appoint GK to help us with our political campaigns in 2019. With their lobbying expertise, political contacts and their in-depth knowledge of the political system, they will be invaluable to our political plans next year.”

Emma Petela, GK Director, added, “GK is delighted to continue as the political advisers to the GGF and we are looking forward to working with the GGF and its subsidiaries on various campaigns in 2019.”

The GGF Group has already outlined its key campaigns for the next three years including:

Kevin Buckley added, “With our plans now in place, combined with our in-house expertise and GK’s political knowledge, we are in a great position to campaign on several fronts on behalf of our Members and the industry.” 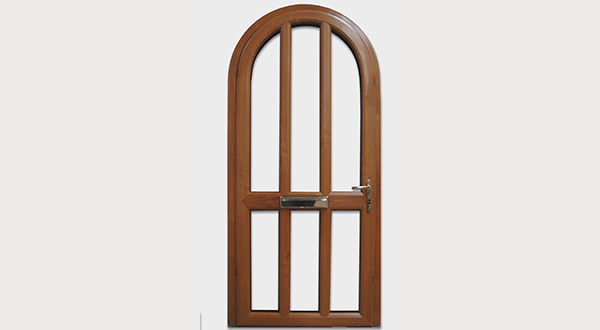 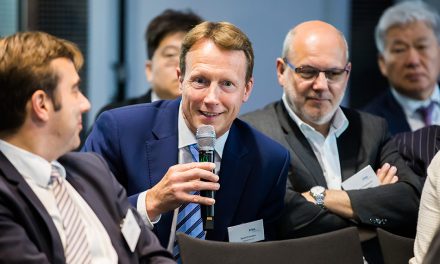 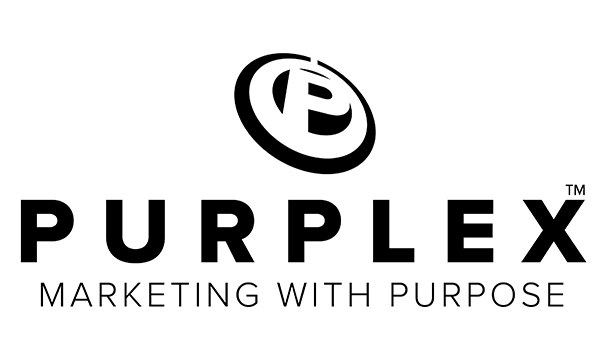 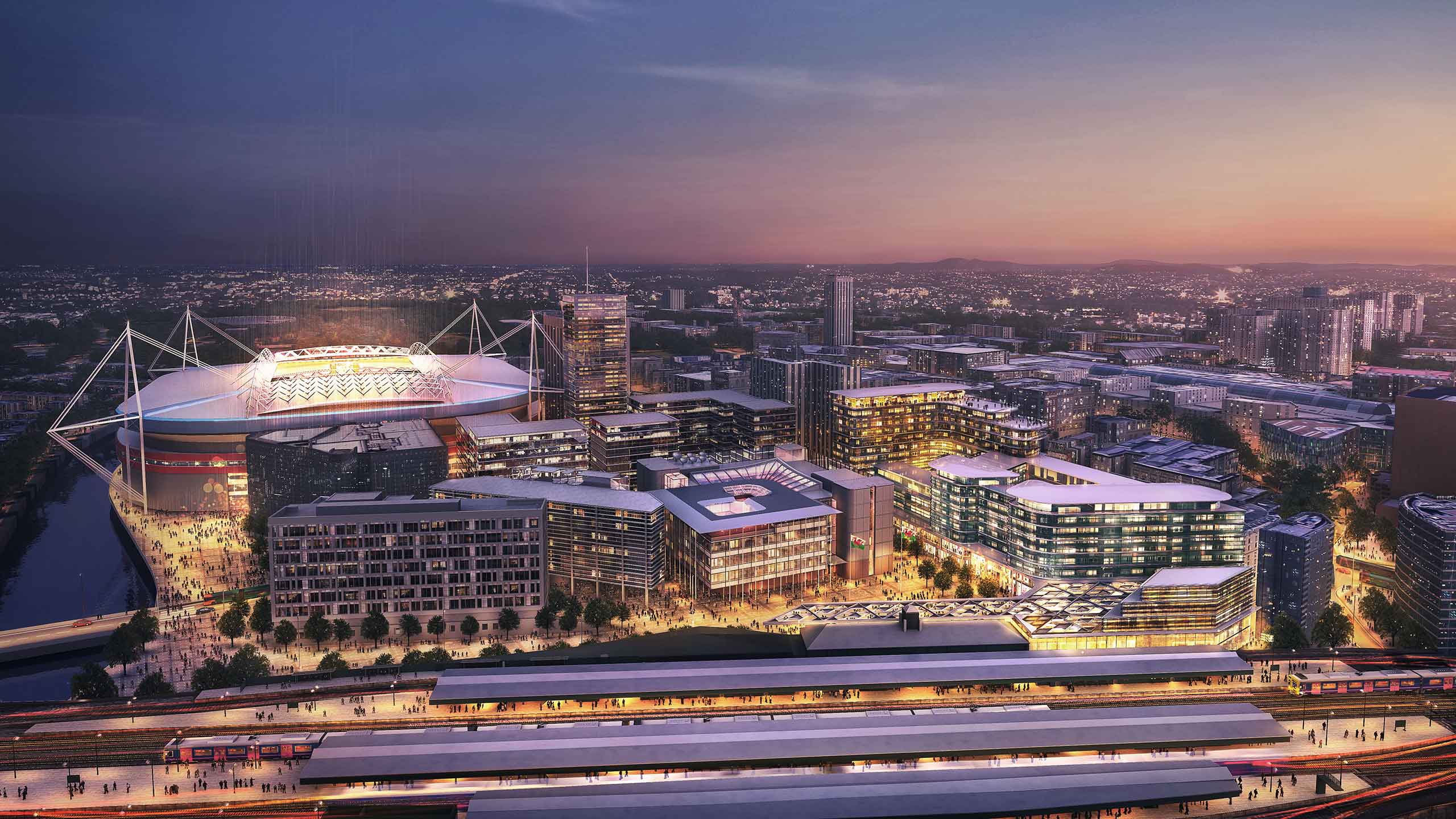