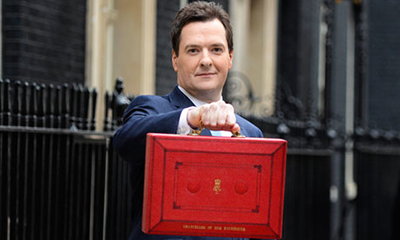 The GGF had “mixed feelings” after Chancellor of the Exchequer, George Osborne, announced his 2014 Budget.

The Budget promised a raft of positive measures for SMEs, manufacturers and exporters but the Federation felt the Chancellor could have done more to support the recovery in the construction industry and in particular the need to improve the energy efficiency of the UK’s building stock.

Nigel Rees GGF Group Chief Executive commented: “Of course we are delighted to hear the Chancellor’s measures to help SMEs with plans such as the creation of the Builders Finance Fund and the doubling of the Annual Investment Allowance (AIA). It was also good to see the Government’s intention to fund the regeneration of housing estates and we welcome the extension to the “Help to Buy” Scheme.

“However, we are disappointed that there was no movement on the VAT rate on home improvements, repair and maintenance work. In addition, the distinct lack of incentives in this Budget to encourage homeowners to invest in energy efficient home improvements was quite incredible; particularly when you consider the extremely poor uptake of the Green Deal and how ambitious the Government was four years ago with its plan to reduce carbon emissions.”

Giles Willson, Deputy Chief Executive and Director of Technical Affairs commented; “It was positive to hear the Government’s support for apprenticeships and I hope our industry will take advantage of these measures. I was also pleased to hear the Government are working on proposals to tackle fuel poverty and it will be interesting to see the new strategy after the threats of cuts last year to the ECO (Energy Company Obligation) and other energy green levies.”

The GGF’s political advisers GK Strategy have reviewed the Budget and its accompanying documents and have provided a summary of the key measures announced by the Chancellor below. The full Budget document can be found here.

Key points from the Budget that may interest GGF Members

The Chancellor gave a summary of the government’s long-term economic plan which includes:

More specific aspects of the Budget which will impact on the construction sector include:

Nigel Rees summarised, “The first quarter of 2014 shows growth, a positive sign that the UK construction industry is emerging from arguably its toughest economic period in 20 years. We welcome the positive measures for business proposed by the Chancellor but the GGF will continue to lobby Government on the Federation’s many campaigns for the benefit of our Members and for the long term growth in the industry.” 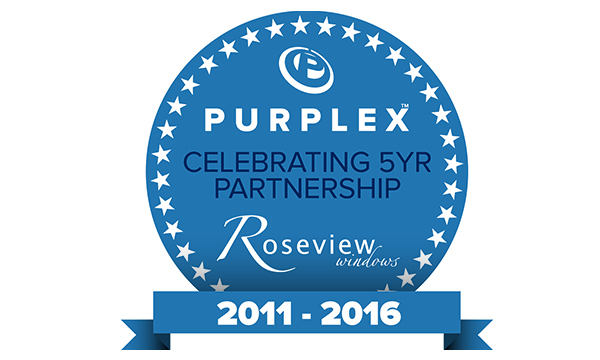 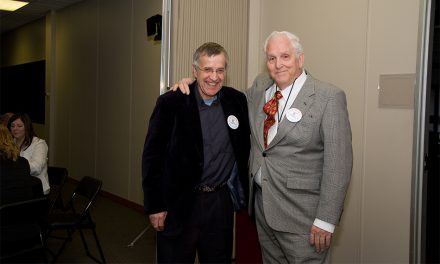 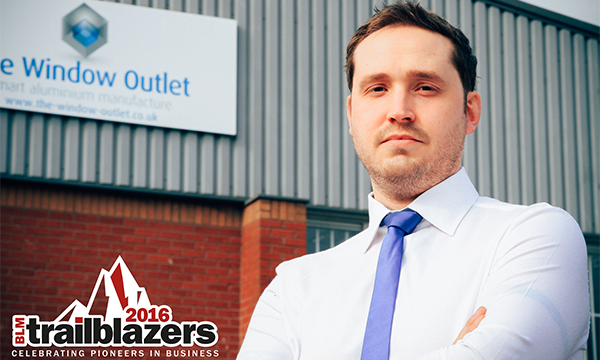 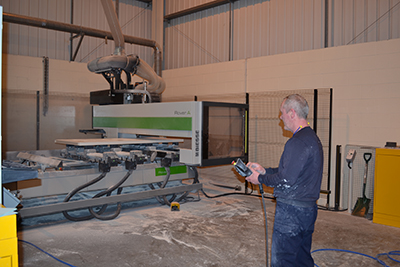