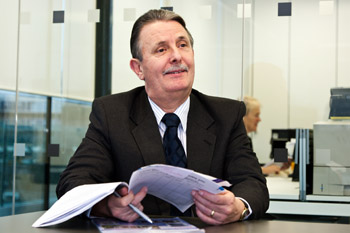 The latest Green Deal figures were released on 19 September 2013. The key points are listed below:

On seeing the latest figures Nigel Rees, GGF Group Chief Executive commented, “It is unfortunate that our predictions for the last few years are turning out to be accurate and that Green Deal and ECO is simply not working for the glass and glazing industry. The Government needs to act swiftly to turn these figures around.”

The GGF has raised its Members’ concerns repeatedly at meetings with Government ministers, departments and officials outlining the issues and offering solutions.

Giles Willson, GGF Deputy Chief Executive and Director of Technical Affairs commented, “The Green Deal is not only too complicated and unattractive to consumers but it is also not necessarily improving energy efficiency in homes. To have only 51 window installations out of almost 195,000 measures shows that Green Deal and ECO is not delivering the whole house approach. Is there really any point in getting loft insulation if the property is losing heat through energy inefficient windows?”

Nigel Rees concludes, “Despite these disappointing figures, we have to remain positive and continue our dialogue with Government in the hope that changes will be made. We would like to see the scheme become less complicated and also offer better incentives to homeowners and installers. It is encouraging to hear the Government are considering changing the cashback voucher scheme, so that homeowners would not have to use a Green Deal Provider to claim cashback. Another option the Government could consider, is to perhaps re-direct some of the cashback money to fund free Green Deal assessments.”

The GGF will continue to work with the Department of Energy and Climate Change (DECC) to try and make Green Deal and ECO advantageous to its Members and the wider industry. 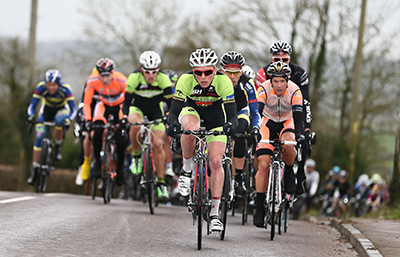 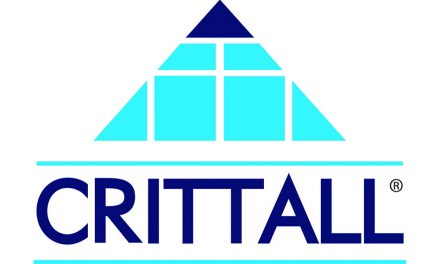 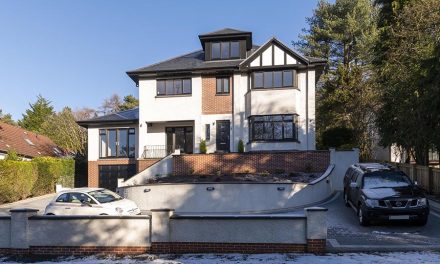 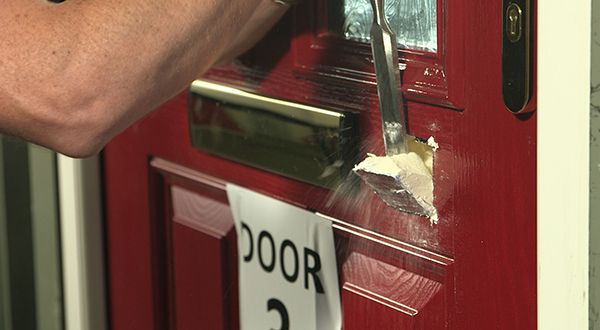