G18s HAIL A VINTAGE YEAR FOR THE BEST OF THE BEST 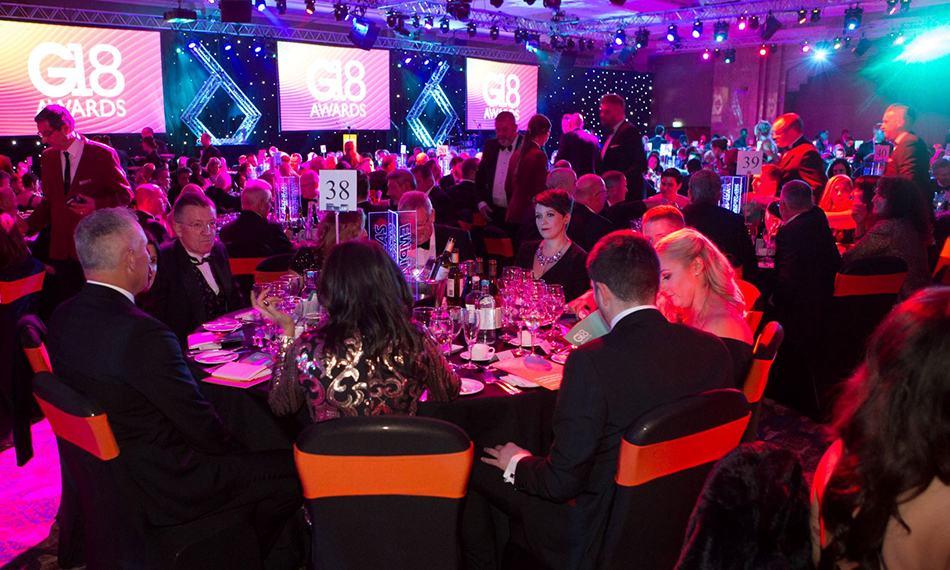 More than 600 of the industry’s top people helped to make 2018 a vintage year as they applauded the best of the best at the 15th annual G-Awards ceremony at the London Hilton on Park Lane on Friday Nov 30.

“Every year, the standard just goes on getting better,” said organiser Tony Higgin, who first launched the awards on the same stage 15 years ago. “The people and companies with G-Awards in their trophy cabinet are the same ones that have driven most of the innovations that have shaped the industry over those 15 years and the future will prove that this year was no exception.”

It was a special night for The Window Company (Contracts) which collected its third Installer of the Year trophy, while the coveted Product of the Year spot went to Deceuninck for the second year in a row, this year with its Linktrusion technology; and Alufold Direct came away with two trophies for top Fabricator and Training & Development Initiative.

The Fensa Installation of the Year, also presented with the G18 Awards, went to Monarch Home Improvements.

The full gallery of the event, the winners’ photos and video as well as the photobooth fun can be found at: 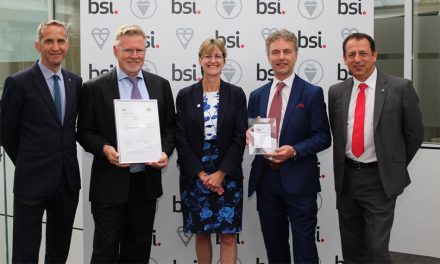 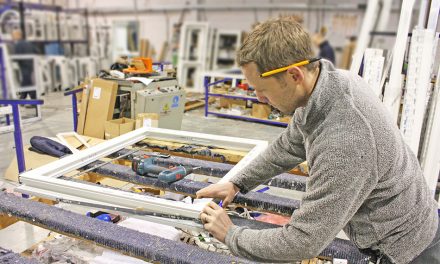 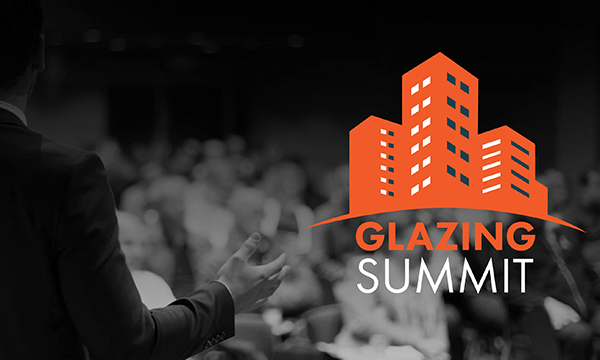 INDUSTRY’S TOP LEADERS COME TOGETHER FOR THE GLAZING SUMMIT 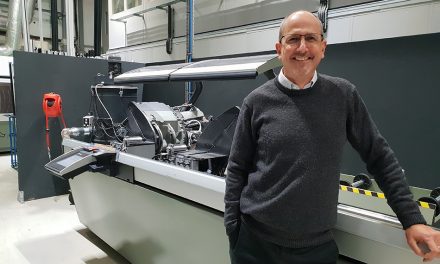 REAL ALUMINIUM KICKS OFF 2019 ON A HIGH