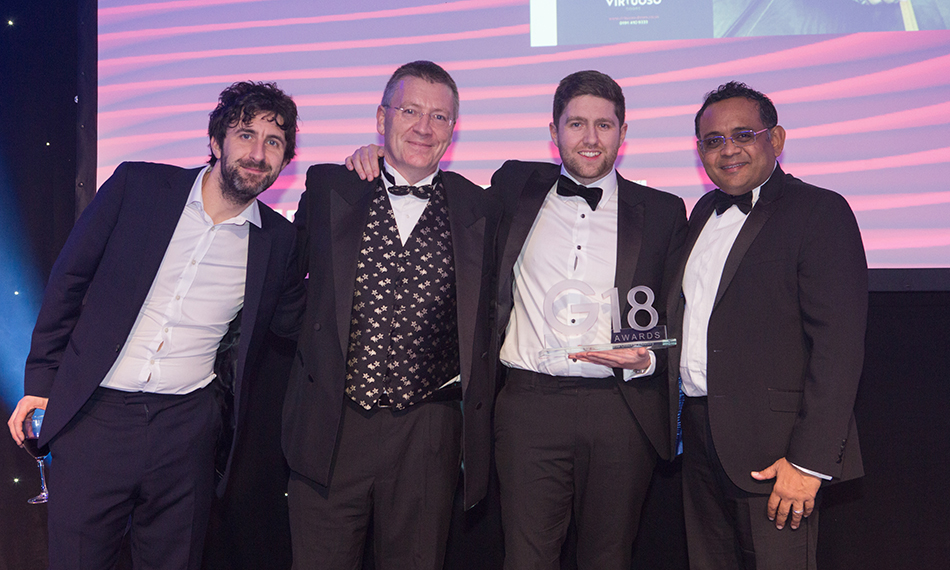 Virtuoso Doors was in a jubilant mood as it picked up the winning trophy for ‘Promotional Campaign of the Year’ at the recent G18 Awards. The awards topped off a historic 2018 for Virtuoso Doors — the best year ever in its 37-year history.

The prize was awarded to Virtuoso Doors for its fully integrated marketing campaign – ‘Crafted Precision’, which helped the brand to achieve phenomenal growth of more than 50% in 2018. Unveiling a new company name and a bold new look for Virtuoso Doors, the campaign skillfully raised Virtuoso’s profile and helped to establish the business as a major player in the composite door market.

In awarding Virtuoso Doors, the G18 judges described the ‘Crafted Precision’ campaign as “a unique campaign that delved behind the actual product producing an impressive return on investment.”

Tony Craggs, managing director of Virtuoso Doors, collected the trophy. He said: “Winning this award has rounded off an outstanding year for Virtuoso Doors and we are incredibly proud to have taken the winning title for our inventive campaign. This campaign was all about the people who create our doors and the unique combination of human craftsmanship and precision engineering that goes into making every single one of them.”

“This is the first time that Virtuoso has entered for a G Award and we were up against some top industry names, so it means a great deal to us to win. This award is a tribute, not just to the amazing team that worked so hard to make Virtuoso Doors a runaway success, but also to our customers who have achieved impressive growth too. The results of the campaign speak for themselves and our terrific achievements prove that Virtuoso Doors is now a leading force in the composite door arena.”

To find out more about Virtu-AL or the full Virtuoso range, call 0191 410 9333, visit www.virtuoso-doors.co.uk or follow @virtuosodoors on Twitter. 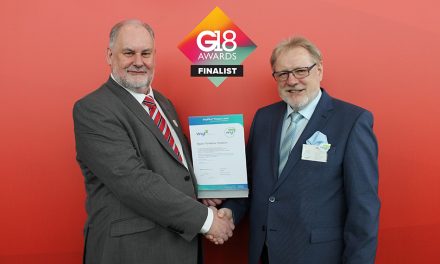 EPWIN WINDOW SYSTEMS CONFIRMED AS A FINALIST AT G18 AWARDS 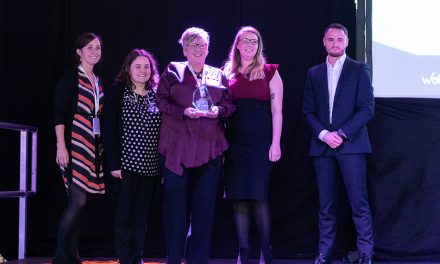 CONSERVATORY OUTLET LTD ANNOUNCED AS WAKEFIELD MANUFACTURER OF THE YEAR 2018 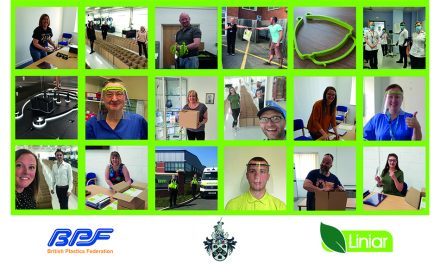