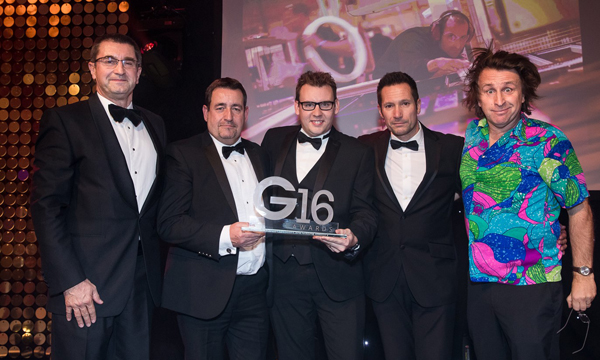 G16 Training Award winner Quickslide is reaping the benefits of taking its Quickslide Academy training programme to a higher level thanks to a partnership with the world-renowned Dale Carnegie organisation.

The Yorkshire fabricator not only picked up the prestigious award at this year’s event, but has also seen profits rise to record levels, cash flow significantly improving and even accident levels – and insurance premiums – dropping since teaming up with Dale Carnegie, as MD Michael Connor explained:

“It’s more about mindset than making windows but the benefits are very real. It’s about stepping right outside your comfort zone and thinking about behaviour and relationships with colleagues, customers and everyone you deal with.

“We have always put great emphasis in training at all levels but this has been a complete transformation.”

More than 40 of Quickslide’s staff have already undergone training with Dale Carnegie via tailored courses at its Brighouse HQ as well as at centres run by the organisation.

The fabricator already operates its Quickslide Academy training programme of performance and improvement courses. Last year, it set out its aim to create “100 problem-solvers” in its workforce with a series of courses up to a year in length, aimed at quality, efficiency and continuous improvement.

Dale Carnegie Training, founded over a century ago, operates in more than 80 countries, delivering workplace learning and performance training to companies of all sizes, including some of the world’s biggest and best-known corporations.

Quickslide has so far invested over £35,000 in courses with Dale Carnegie, including:

Quickslide is best-known for its acclaimed Vertical Sliders, and the company has been instrumental in bringing this former niche product into the mainstream of the retrofit and new-build markets, but it also manufactures a wide range of other styles of windows and doors in PVC-U and aluminium for trade and commercial customers. 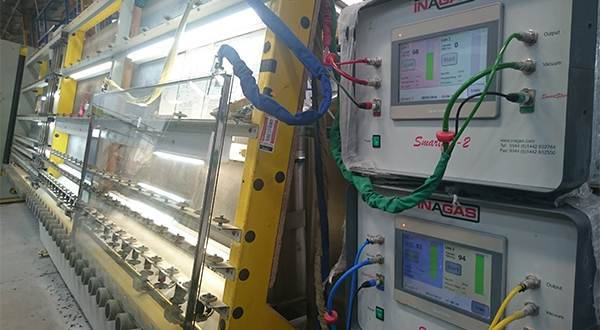 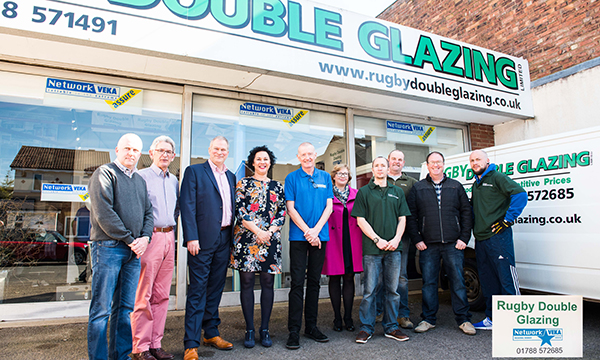 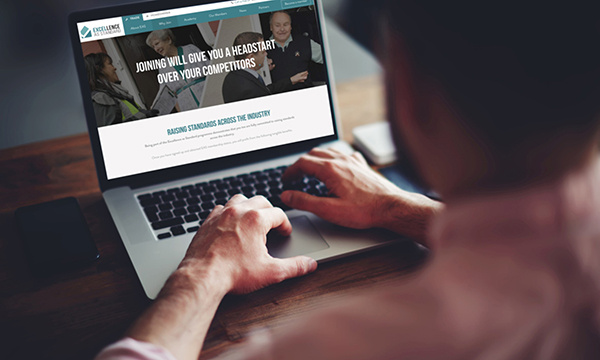 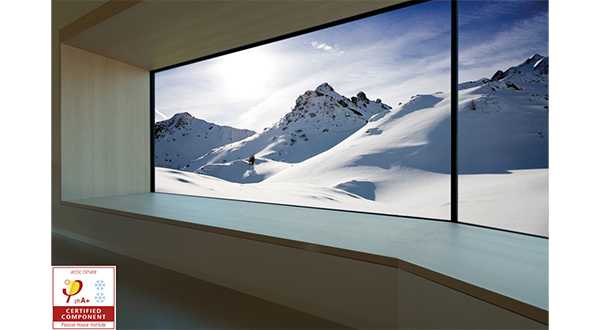