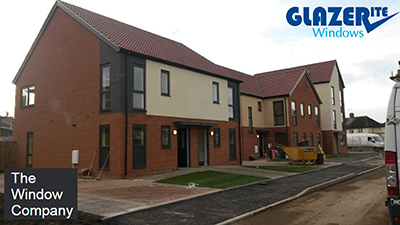 The Window Company (Contracts) has even more to celebrate than being voted Installer of the Year in the G14 Awards – it has also been awarded a 1,000-frame contract after teaming up with Glazerite Windows Ltd and VEKA.

The Chelmsford-based commercial installer was looking to bid for the job, which specified the VEKA system by name, after an earlier supplier contract fell through, as Managing Director David Thornton explained:

“We were not using VEKA at the time but I remembered meeting up with Glazerite at the FIT Show so I gave them a call. Thanks to them, we were not only able to step into the breach but we were able to be on site within three weeks of signing.

“We had actually contacted a number of VEKA suppliers but Glazerite came back with the right price – and the right attitude. Since then, we have partnered with Glazerite and VEKA products on a number of other projects and we are very happy with our working relationship. We have always been committed to installing more than one PVC-U system, in keeping with clients’ specifications, but Glazerite and VEKA are now very much a part of that mix.”

The contract, via main contractor Keepmoat Homes and Ipswich Borough Council, was for all 1,000-plus frames in 108 new houses, the biggest housing project the borough had undertaken for half a century.

The Window Company (Contracts) has worked with many public authorities and housebuilders throughout the South East since it came into being in 2010. It has however one other admirer in the unlikely form of stand-up comedian Kevin Bridges. Announcing the award of Installer of the Year as compere of the G14 awards, Bridges said he was glad the company had won because it had ‘the most straightforward name’. 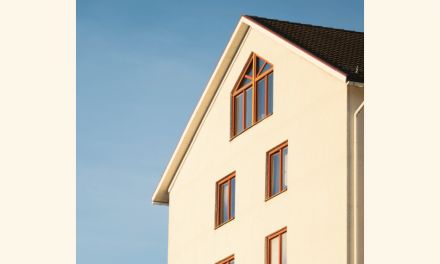 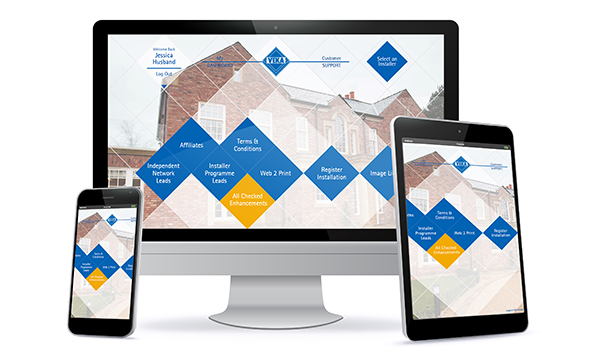 VEKA GROUP UNVEILS PORTAL TO ANOTHER DIMENSION OF MARKETING 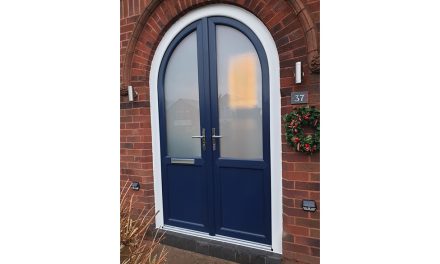