It is well known that winning an industry award can bring a number of benefits to the company, yet Awards are sometimes still seen as a drain on resources in terms of the time and effort it takes to submit a quality entry. Two companies who submitted outstanding entries to the G13 Awards are MiGlass and PJ Plastics, the latter of which had not entered before and won on their first attempt.

MiGlass, one of the largest glass processors in Europe, is last year’s Glass Company of the Year winner. Managing Director, Alan Taylor, has noticed the benefits that winning the Award has made over the last nine months: Since we won, it has been much easier and quicker to open doors and follow up overseas leads. We have attended a number of UK and overseas trade shows and there is no doubt that the recognition of the award has helped us in our business development. It has definitely added kudos and credibility with potential customers who otherwise would take much longer to make purchasing decisions.” Taylor concedes that they spent time planning their entry but says, “Winning the Award has been extremely positive for us.”

Supporting his statement is John Chamberlain, Director of PJ Plastics who won the Installer of the Year Award at the G-Awards last year. Having never entered before, Chamberlain says of the response they have had since winning that, “being the G13 Installer of the Year gives customers confidence in using us when they are weighing up which company they want to place their business with. Most of all, it gives all of our staff recognition for all their hard work and dedication over the years.” 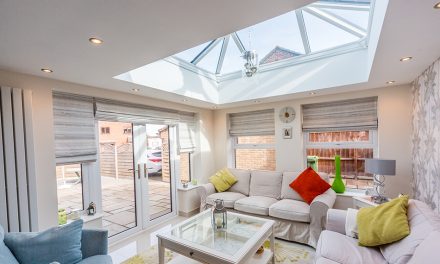 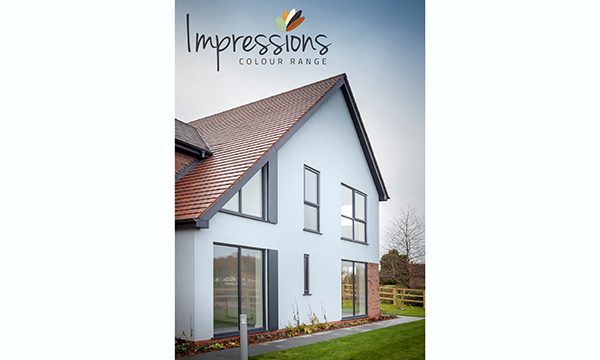 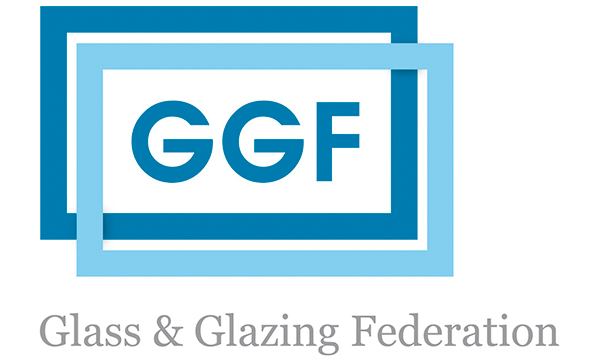 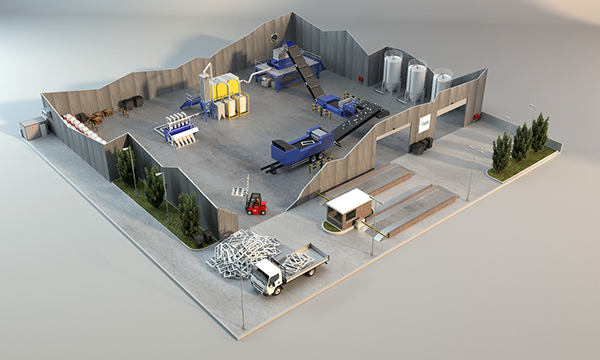