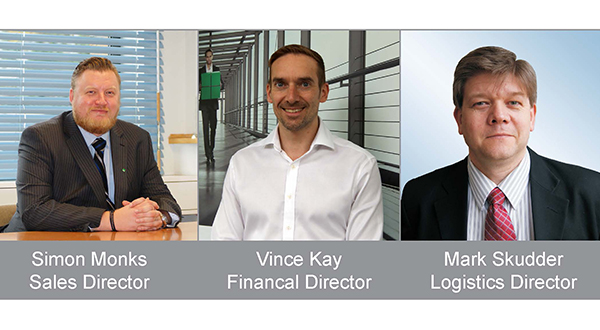 Simon Monks marks his 9th year at VBH with a promotion to the position of Sales Director and is now responsible for all sales in England, Wales and Northern Ireland. VBH customers in Scotland continue to be served by Allan Price and his ‘very able’ team in East Kilbride. Allan starts his 27th year with the company in 2016.

Following the retirement at Christmas of Fay Keddie, new appointment Vince Kay takes over the reins as Financial Director. Vince has a solid construction and civil engineering background and has spent the previous six months shadowing Fay and acclimatising to the demands of the window and door industry.

Finally, Mark Skudder, who has been responsible for all aspects of purchasing and warehousing since joining VBH in 2012, moves into the newly created position of Logistics Director. His initiatives have been largely responsible for the company consistently exceeding its target of delivering 96% of catalogue items on time and in full. One of Mark’s first tasks as Logistics Director will be to oversee the implementation of the storage capacity expansion at VBH Gillingham over the first few months of 2016.

Managing Director Peter Rowlands commented ‘These are very exciting times for VBH (GB) and, of course, I would like to congratulate each of the new directors on their appointments.

‘Over a period of several years we have been reshaping VBH (GB) into a company which is capable of being ‘best in class’ and sustaining that position for the long term. The appointment of the new directors is only a part of the story of our reinvigoration of the whole organisation, but it marks a key milestone in that process and provides an excellent platform for the future development of VBH in the UK.’ 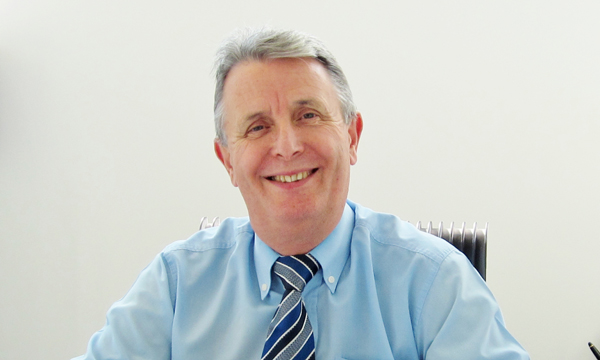 Nigel Rees Retires From The Glass And Glazing Federation 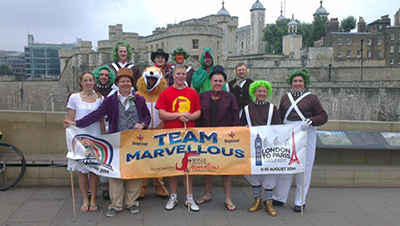 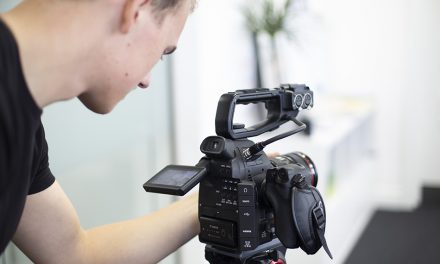