FROM COLLEAGUE TO CLIENT – COLIN’S STILL A VEKA MAN 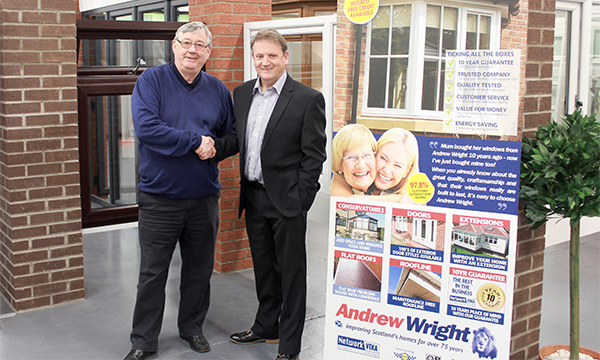 Colin Torley, formally the Sales and Marketing Director for The VEKA UK Group has returned to his Scottish roots to become Managing Director of Ayrshire-based fabricator, Andrew Wright Windows.

Colin, 56, worked with VEKA for over 27 years, initially as Sales Manager for Scotland and Ireland and then as Product Manager, before taking on the role of Sales and Marketing Director for the last ten years, based at the company’s Burnley HQ.

Discussing his move, Colin says: “After a lot of consideration, I felt that it was time to move nearer to home and family. I was considering positions outside of the industry, but when I attended this year’s FIT show and reconnected with so many friends from the industry, I began to think again.

“One of the people I met at the FIT show was Charlie Berry, Owner of Andrew Wright Windows, who called me after the show and offered me the position of Managing Director. I was delighted to accept, and the whole team have already made me feel very welcome. I’m looking forward to working with them all and helping Andrew Wright reach new heights.

“I was already very familiar with the company, as Andrew Wright has been a VEKA customer for decades. I’m looking forward to building on relationships with all our suppliers, to ensure continuing success for Andrew Wright.”

Charlie will remain as Chairman of the company and will concentrate on building up the retail aspect of the business, while Colin will continue to run the business and focus on developing its trade and commercial sides.

The company has two manufacturing facilities in Irvine. One manufactures PVC-U windows and doors, while Andrew Wright Glass focusses on supplying glass to local trade customers, while also meeting the needs of its ‘sister fabricator’.

Dave Jones, MD of The VEKA UK Group, said: “We wish Colin every success in his new role at Andrew Wright, and we look forward to working with him and the team for many years to come. In VEKA’s 30th year of UK manufacturing, it’s a pleasure to celebrate so many long-standing partnerships with valued fabricators.” 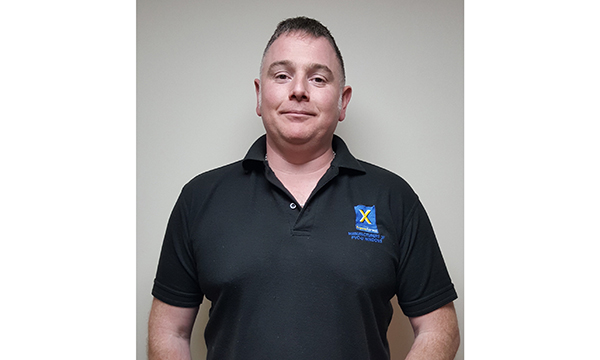 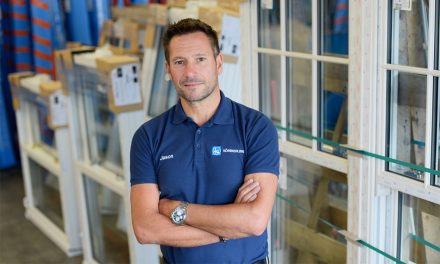 NEW ROLE FOR JASON AT PROFINE 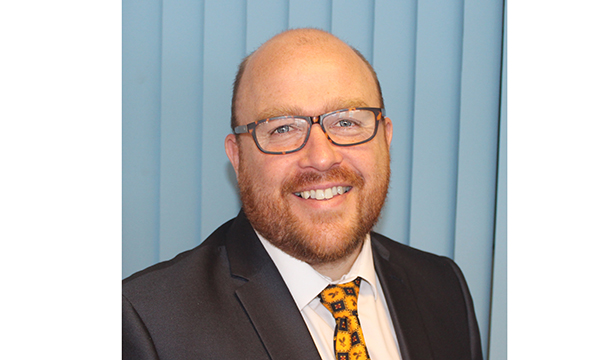 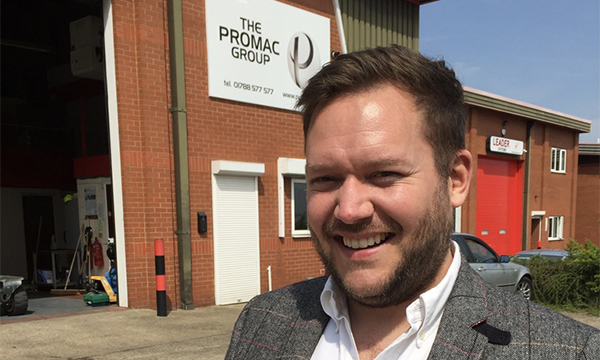