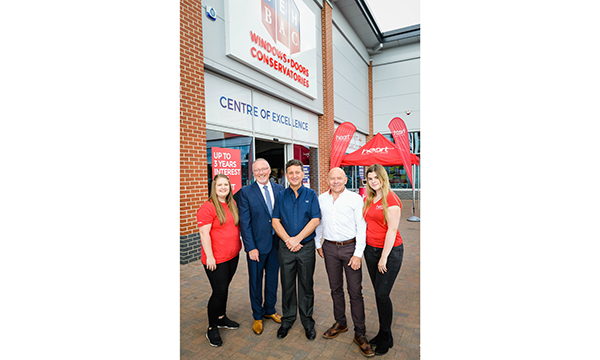 One of the UK’s largest installers, SEH BAC has stormed the shortlist for the G Awards 2017 with no less than four high-profile award nominations.

“The G Awards are the industry’s most sought-after awards and to become a finalist in one category is a real feat, so to be shortlisted in four of its top awards is an incredible achievement and we couldn’t be prouder,” comments John Savage, Managing Director of SEH BAC.

“We’ve been operating for 45 years across the South-East, with a clear ethos to match the strongest product portfolio with an exceptional service. It’s great to see our hard work and the dedication of our whole team recognised in this incredible way.”

Part of Ipswich-based One Group Construction, a £130m turnover group of companies that carry out major infrastructure and construction projects nationwide, SEH BAC are no strangers to top awards. This year alone, the firm was named ‘South-East Company of the Year’ by the Master Window and Conservatory Installers Association (MWCIA).

SEH BAC, which also specialises in orangeries, replacement conservatory roofs and single storey extensions, has also received accreditation by TrustMark and the Which? endorsed Ultra Installer scheme from Ultraframe.

“When you consider the thousands of installers across the country, it’s a real honour to be named a finalist in both installer categories,” adds John. “This year has been amazing as we’ve celebrated 45 years of trading. We’ve helped to transform a run-down theatre in Clacton, we’ve added some exciting new additions to our product range and just recently, we opened our brand-new ‘Centre of Excellence’ in Colchester – our sixteenth showroom, bringing consumers closer to a wide range of home improvements than ever before.”

“Whilst the spotlight is on the company as a whole, the credit for these nominations must go to our highly-skilled installation and showroom support teams. Their unwavering commitment to going above and beyond to ensure both first-class craftsmanship and customer service secures the future of our business, and enables us to receive such resounding industry recognition.”

With a turnover of £20m, SEH BAC boasts one of the largest product ranges in the glazing industry, offering an extensive selection of uPVC, aluminium, timber and timber alternative products. Respected throughout the window industry, the firm has 16 showcentres across East Anglia, Surrey, Hertfordshire, Oxfordshire and Kent, with more planned in the future. 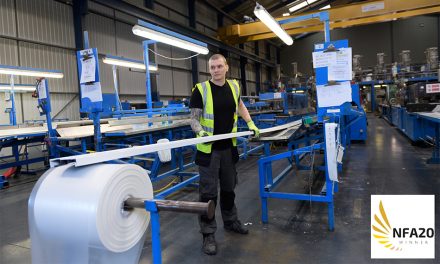 ANOTHER NFA SUCCESS FOR KOMMERLING 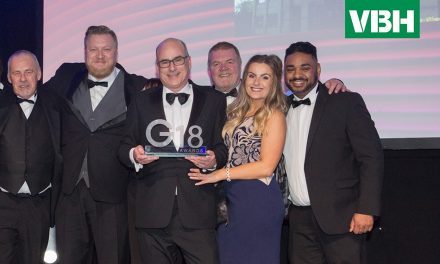 VBH CROWNED ‘COMPONENT SUPPLIER OF THE YEAR’ AT G18 AWARDS 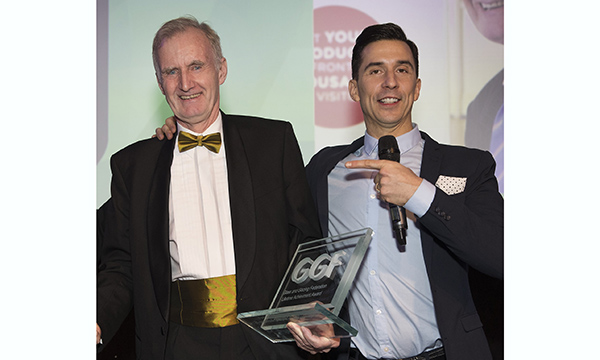 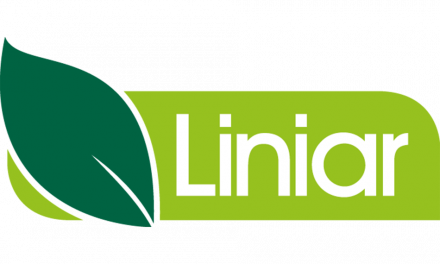