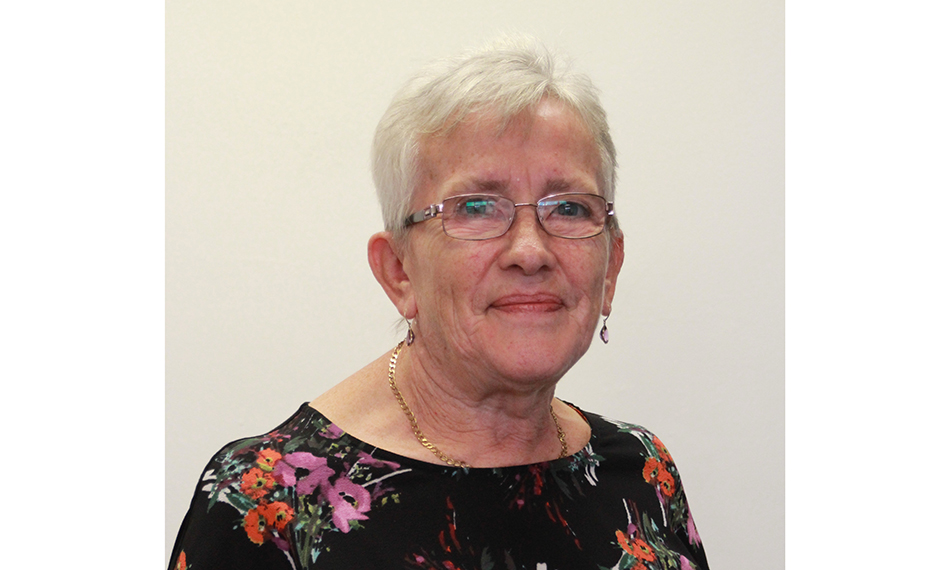 Barnsley based Rehau trade fabricator Euroglaze is losing one of its most familiar faces – and voices – this month when Dorothy Pettit, the company’s credit controller, retires after 30 years with the business.

Defying the ageing process and now approaching her mid 70s, Dorothy has enjoyed her time with the company so much that she has been reluctant to hang up her phone and put away her spreadsheets until now.

She joined Euroglaze at its original home in Dewsbury in 1989 but moved with the company to Barnsley in the early 1990s, initially as an accounts clerk and then later as Finance and Admin Manager. After a spell as PA to Martin Nettleton, Euroglaze’s Managing Director, Dorothy switched to credit control duties many years ago and has kept in touch with dozens of customers over the decades.

Speaking before her retirement, Dorothy explained what she had enjoyed so much about her job: “Euroglaze has always been a family business and, like everyone who works here, I have always felt part of that family. Over my time here, lots of other window companies have come and gone, but the quality and values which make Euroglaze special have remained, even as we have developed and expanded.

“From the days when the accounts were written out in a diary and we had just a few fabricators on the factory floor to where we are now as a multi-million pound business, I’m proud of what we have achieved together over so many years. I’ll be keeping in touch to see how things are going and looking back fondly over what has been a wonderful final chapter in my career.”

Dorothy will be leaving Euroglaze with a rather unusual legacy – a plant, nicknamed ‘the money plant’ which she brought with her from the Dewsbury factory to Barnsley and placed in the company’s reception. Nurtured by Dorothy, it has become almost a symbol of the company’s strength and durability and, like Euroglaze, it has grown considerably over the years. It produced its own healthy offshoot five years ago coinciding with the launch of Euroglaze’s own subsidiary business Ecotec Windows, and the superstitious amongst the team have already spotted new shoots ahead of Euroglaze’s latest new ventures.

Martin Nettleton had plenty of warm words for Dorothy, saying: “She has been a mainstay of Euroglaze through plenty of highs and a few lows as well. I know customers as well as staff and me personally will miss her tremendously but, after 30 years, she has definitely earned a long and relaxing retirement.”

Away from Euroglaze, Dorothy is looking forward to spending more time with her husband Mick and indulging her passion for horses, especially her own beloved horse Magic.

In 2019, Euroglaze is celebrating its 40th anniversary with a fundraising campaign aiming to raise money for Retina UK. More information is here: www.justgiving.com/fundraising/euroglaze-ltd1 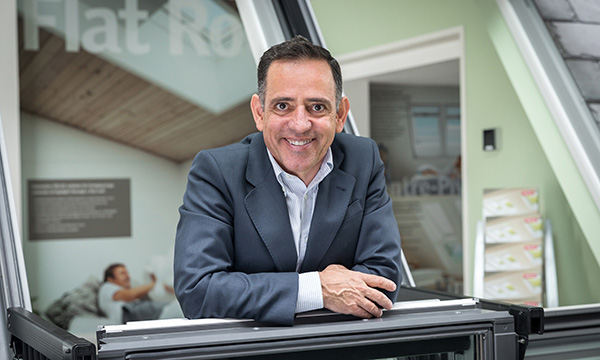 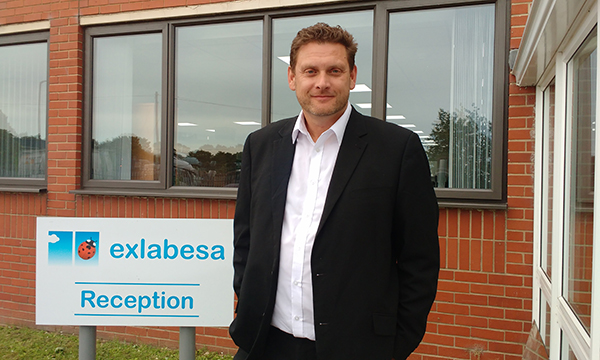 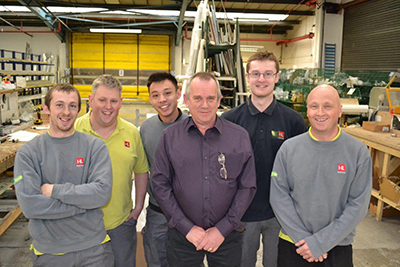 Baxter brought into the Liniar frame 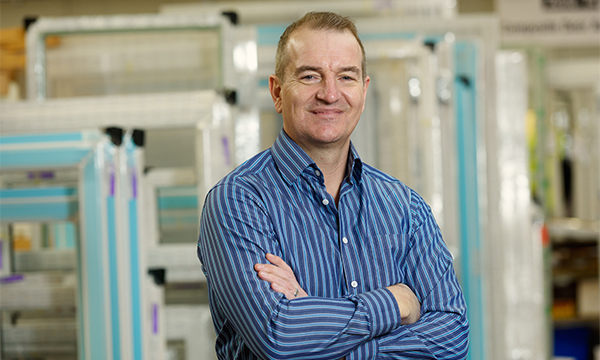