The FIT Show will be throwing its fundraising efforts behind two key charities again, in a bid to add to the thousands raised by window industry people working for good causes in     previous years.

Efforts at this year’s FIT Show will once again be dedicated to raising funds for the Hope House children’s hospices, which has become the de facto industry charity through the   continued efforts of industry veteran Gary Morton and his GM Fundraising vehicle.

This year’s fundraising feat is the Border2Border cycle ride, which is being supported physically by members of the FIT Show team. The event sees 18 riders and 6 support crew – many of whom work in the window and door industry – cycle 2,016 miles from Vancouver, Canada to Tijuana, Mexico. The ride involves climbing a total of 92,295 feet through seven mountain ranges and in temperatures of more than 40 degrees.

The 2013 ride along Route 66 raised almost £200,000 for Hope House, which provides care and support to life limited children, young people and their families. The goal for this year’s ride, a significantly tougher venture than Route 66, is to exceed this sum. Riders and the support team pay their own expenses with 100% of funds raised going to the charity.

Guests at the FIT Show Gala Dinner will be encouraged to dig deep whilst the GM team will be attending The FIT Show throughout to accept donations or even just good wishes.

In a further effort, following a similar fundraiser last year The FIT Show is a headline sponsor of the 2016 MADi Rally, a ‘pay-to-play’ invitation event that involves around 50 drivers and co-drivers in ‘modern classic’ cars who will wend their way to Monaco and back. The 2015 run raised £130,000 for the Anthony Nolan Trust, which matches bone marrow donors to patients.

For the MADi Rally go to: http://www.madifundraising.com

The FIT Show takes place at The International Centre Telford on the 12th, 13th and 14th of April 2016. Entry is free but avoid the queues by registering early at www.fitshow.co.uk. 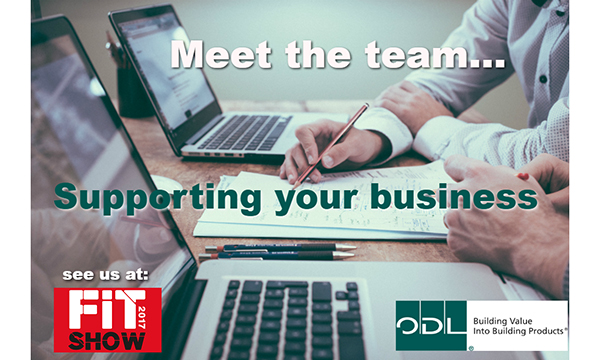 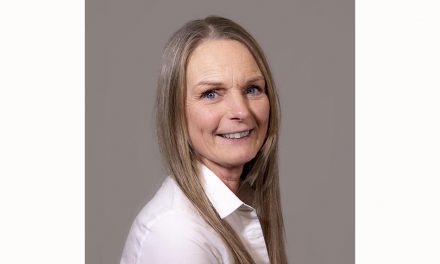 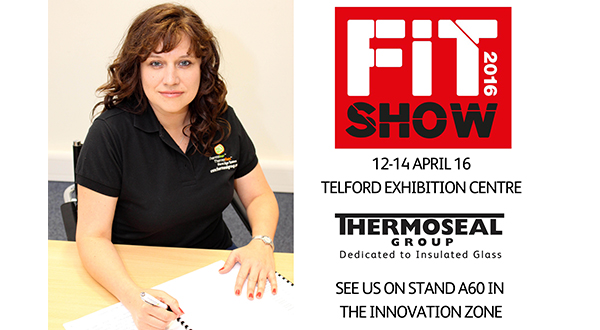 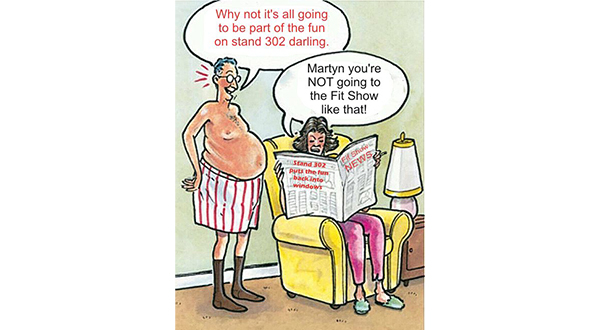