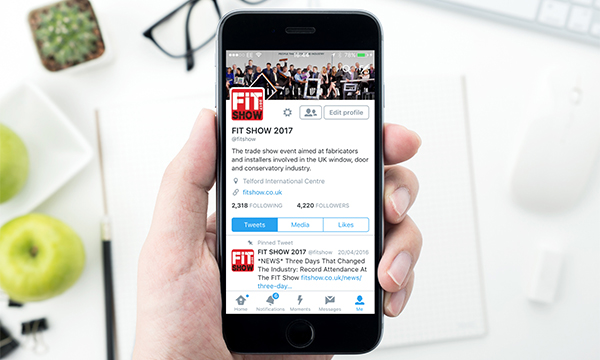 With attendance at this year’s FIT Show a massive 45% up on the 2014 show with 8,502 unique visitors it only makes sense that its social media presence reflects this. Proving the most successful social media platform due to its instant engagement allowing tweets to be fired off one after the other in a conversation format, the FIT Show Twitter account was visited a total of 36,000 times in the month of the show alone – this is more than the previous 24 months combined.

Starting the show approaching the 4,000 follower mark, by the time the event had ended on April 14th it had attracted 301 new followers and overtook the 4,000 mark with ease. Currently sitting at 4,219 followers, the FIT Show was also mentioned a total of 5,967 times in the months of March and April in the tweets sent by others. Put that into perspective that’s three and a half times more than the 12 months leading up to the show combined.

As the saying goes, “people lie, numbers don’t,” and if that’s the case then the most impressive stat to come out of FIT Show 2016 is the number of Tweet impressions it received. This is the number of times a Tweet has been seen on another’s timeline and the number the FIT Show received during the month of April was over quarter of a million – a whopping 259,000 to be exact.

With more engagement happening on social media outlets such as Facebook and LinkedIn, each played a big part when reporting the larger stories that took place at FIT Show 2016. While Twitter provided an instant news platform as the show took place allowing exhibitors and visitors to communicate with one another on the spot and arrange meetings, viewings, etc., Facebook and LinkedIn proved vital at the end of each day providing a platform for longer conversations not restricted to 140 characters where end of day summaries and next day plans could be shared.

With the FIT Show’s upcoming move to the National Exhibition Centre in 2017 set to aid the show in being the biggest yet, the digital media aspect of the show is sure to be as equally vast. Follow the FIT Show on Twitter using the handle @FITShow while its Facebook account can be found at https://www.facebook.com/fitshowuk. 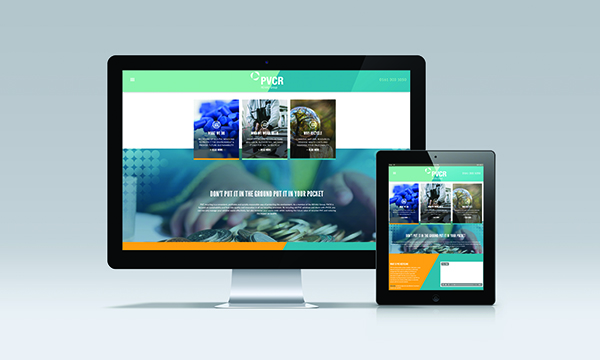 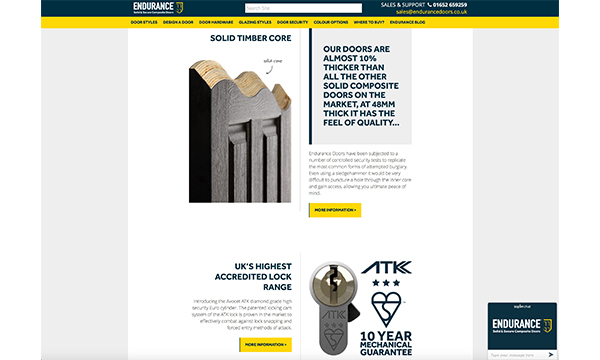 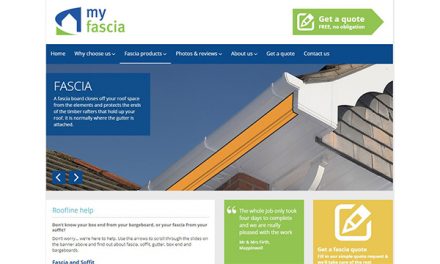 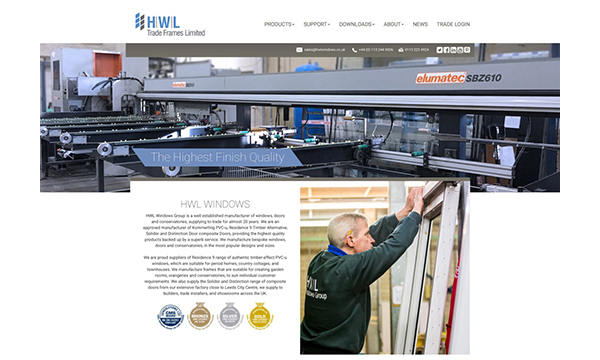