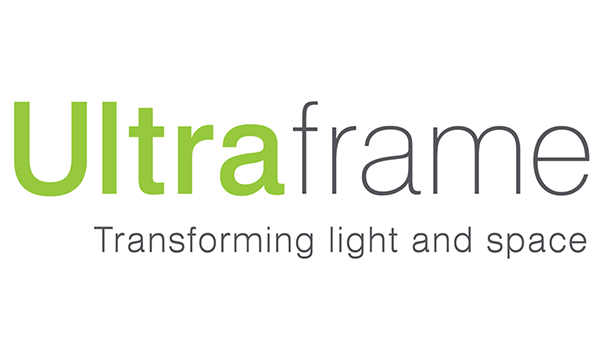 In the wake of the Grenfell Tower disaster, Ultraframe is calling for all solid roof manufacturers to publish their fire safety certification for the entire roof system – not just the components.  This heightened awareness of fire safety in construction materials has resulted in greater numbers of consumer enquiries into the fire safety performance of both Livinroof and Ultraroof – both of which have been independently tested as an entire structure by Exova Warringtonfire.

Andrew Thomson, Design and Development Director at Ultraframe is concerned that there is still a “significant” proportion of the industry that wilfully ignore the Building Regulations that govern the fire safety performance of solid roof structures, either as a new build or replacement roof system.

Andrew expands on the issue: “we have seen many examples of roof system manufacturers share the fire performance data of the tile (or finishing material?) that sits on top of the roof, but never have we seen test data that supports the entire structure.  There is a very clear lesson from Grenfell and one that we acknowledged during the development phase of both Livinroof and Ultraroof, we mustn’t assume that materials perform the same in isolated material tests as they do when they’re sandwiched together with other components such as insulation, membrane and plasterboard.  The message is simple – components assembled together must be fire tested together.”

There are two specifications that need to be addressed to ensure rigorous fire performance – the penetration of flame and the spread of flame. Combined, the two tests give the roof an overall rating of two letters in accordance with BS476-3:2004. The first letter relates to the penetration and dictates that roofs within 6m of any boundary must be classified as ‘A’. The second letter relates to the spread of flame and roofs within 6m of any boundary must be classified as A, B or C.   Therefore, if the roof being installed is within 6m of the boundary a test certificate confirming the AC rating should be available for the roof to be compliant with building regulations.  Installers must be able to show a home owner the test certificate for both A and C to confirm compliance. B-roof is the European equivalent of the AC rating that is required for UK Building Regulations.

Ultraframe is making all of their test certificates easily available to installers to allow them to clearly demonstrate the fire safety performance of both Livinroof and Ultraroof.  As Andrew concludes, home owner safety has to be paramount in the development of any new roof system: “as an installer it’s your responsibility to check the compliance of the roof system you are installing.  One of our core design principles at Ultraframe is health and safety and if it costs us more to develop a safe roof, then that’s a small price to pay in protecting the home owner that lives beneath an Ultraframe roof.” 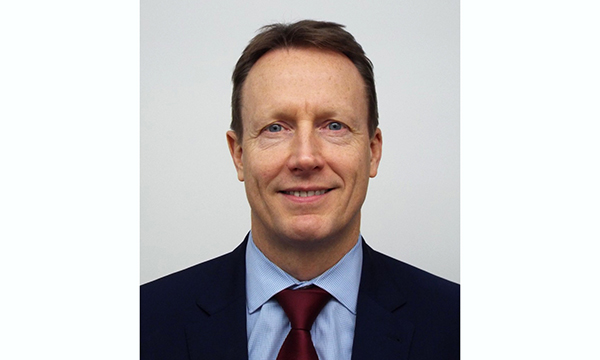 MANY HAPPY RE-TURNS FOR RAPIERSTAR SCREWS AND FIXINGS 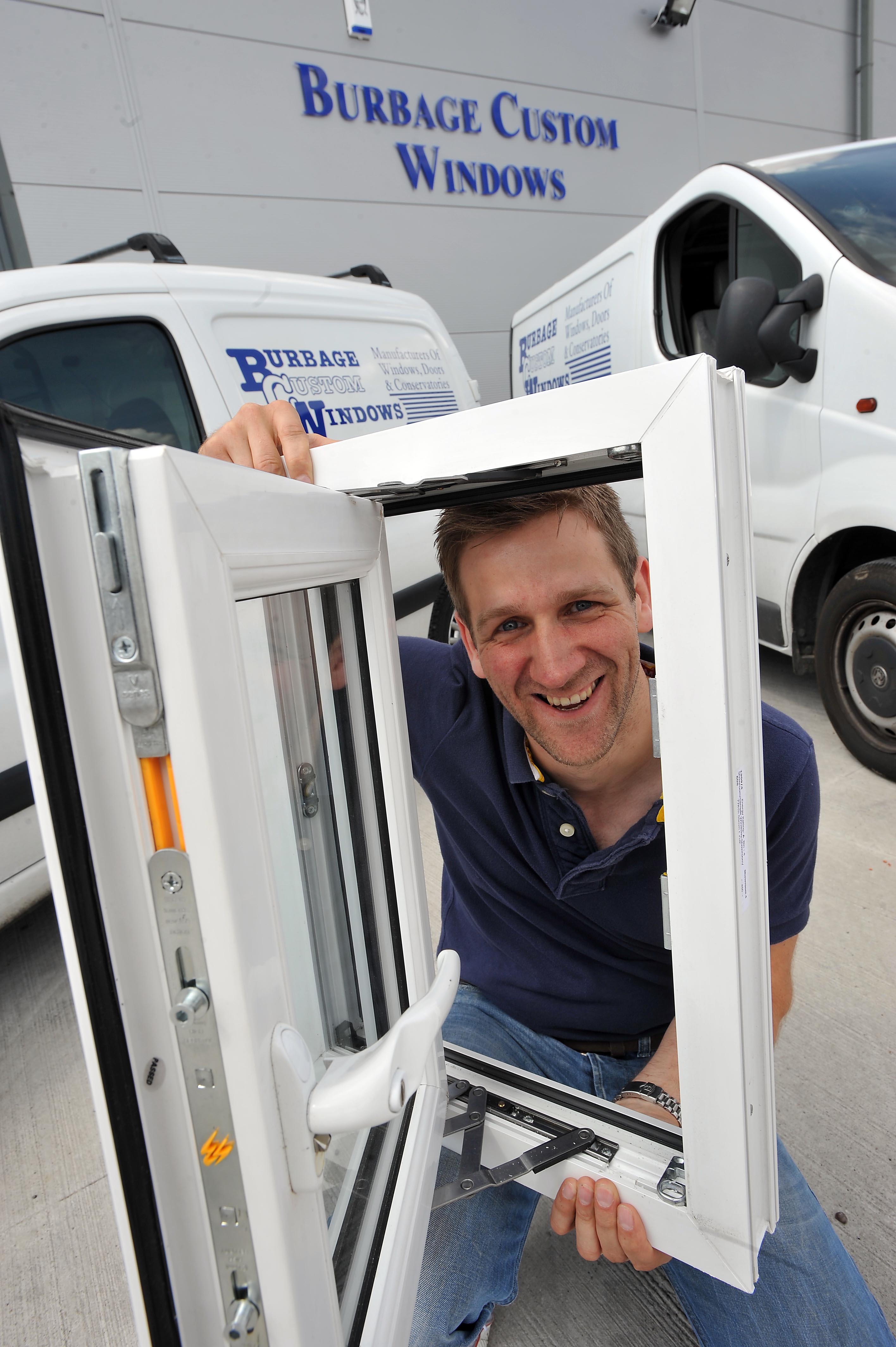 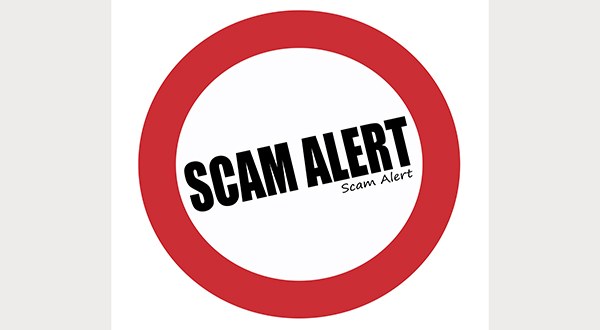 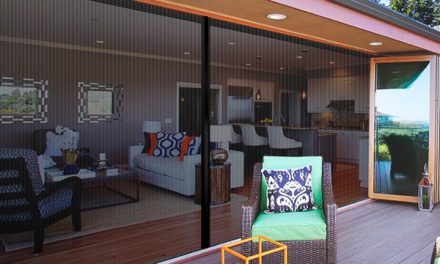 LET THE FRESH AIR IN AND KEEP FLIES AND WASPS OUT!