Notifications of replacement windows and doors in domestic properties in the first quarter of 2014 are up 8.4%* on the same period last year, says FENSA. This represents the best January, February and March since 2011.  January installations were up 11.3%, February up 6.6% and March up 7.6%.
“We have now seen four consecutive quarters of growth,” comments FENSA Managing Director Chris Mayne. “The same period last year saw a disappointing 5.4% decrease in notifications compared to quarter one in 2012. The industry appears to be in a much better position now.”
89% of all window installations are covered by FENSA according to DCLG.

* Calculated from the most up to date window and door installation figures notified to FENSA in January, February and March 2014 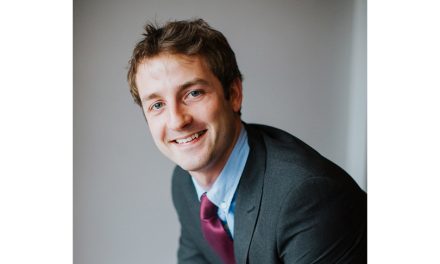 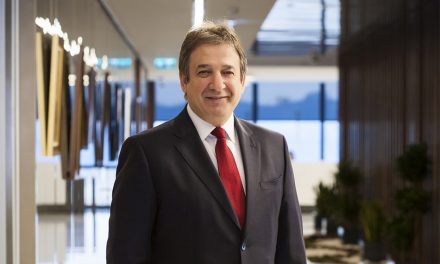 HISTORIC STEP ON THE PATH TO MERGER FROM GLOBAL PLAYER ŞİŞECAM 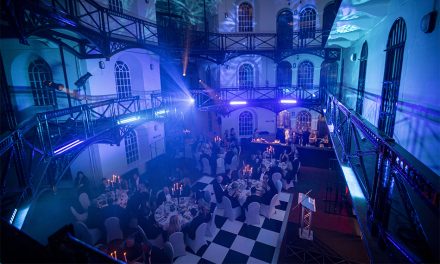 AN IRISH ADVENTURE FOR CONSERVATORY OUTLET