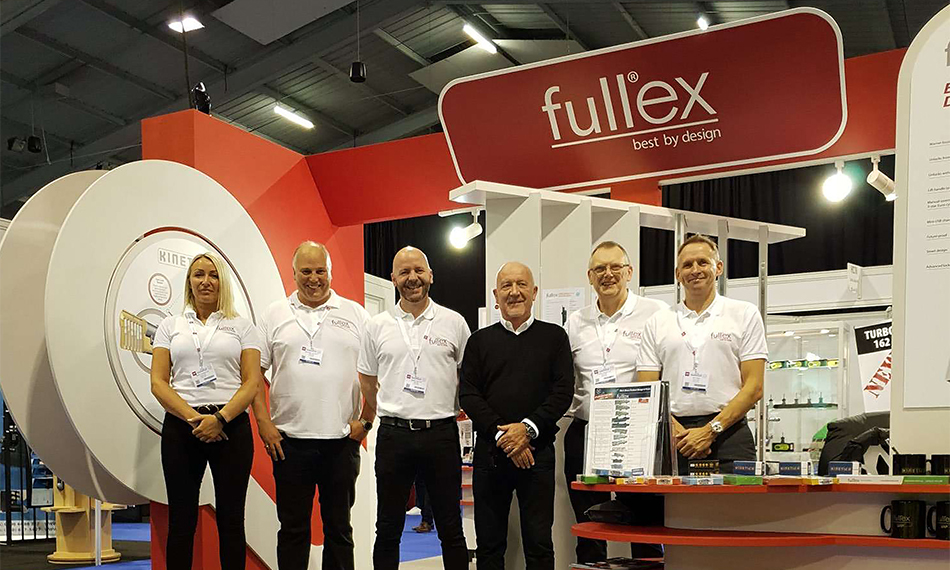 A recent report found that more than half of British consumers have bought a counterfeit product online in the last year, with a quarter doing so knowingly. 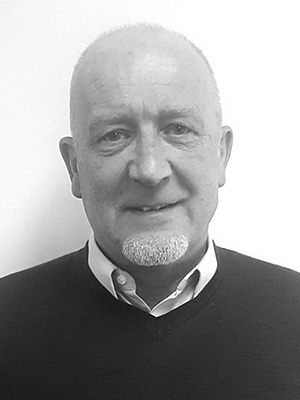 While the most common counterfeit goods in the UK are consumer goods, including watches, sunglasses and mobile phone accessories, there is a growing trend for fake products entering the fenestration industry.

It’s not unheard of for trade products to be imitated but it’s largely been items directed at consumers e.g. garden tools. But new a new trend is emerging. From recent experience, hardware has become a target for fraudsters.

When exhibiting at the Master Locksmith Association (MLA) Expo 2019 in October, we were incredibly disappointed to learn that some companies are selling counterfeit Fullex centre cases and aligning them to the brand through a blatant use of the Fullex logo.

Fullex is an established and respected lock brand, renowned for its emphasis on security. These counterfeit goods are not made to the same standards as genuine Fullex products. As a result they do not offer the same level of performance, security, protection and quality.

To sell and buy these fake locks puts security at risk.

While resellers of these fraudulent goods will be dealt with, it proves there is a way to go in educating buyers about the importance of purchasing and installing a genuine branded locking system. If there’s no market for these goods then that causes the supply chain to break down.

The only way to ensure that the product is not a fake is to look for the genuine Fullex logo stamp on the lock case. All genuine Fullex cases now come in fully-branded boxes for easy identification and protection. It is also worth bearing in mind that use of the Fullex logo is not permitted without written approval from UAP Limited (Fullex parent company).

We are a leading manufacturer of high-security multi-point locking systems for composite, timber, PVCu, steel and aluminium doors systems. Our brand has evolved over 30 years. We have three decades of brand heritage, customer loyalty and awareness in the marketplace.

We help door manufacturers build better, more secure doors. We invest in our products, through testing, development and continuous improvement.

Fraudsters understand this and use this to their advantage – ultimately, trading on our name.

Fullex has always been known as a ‘belt and braces’ brand.   The company grew from a demand for a secure patio door lock. Originally, Fullex manufactured aluminium windows and patio doors. It wasn’t until 1980 that Fullex launched its multi-point patio door lock.

Former Fullex chairman, Don Fullard couldn’t find a lock good enough for his patio door sets so he decided to produce one himself. And the rest, as they say, is history – the locks took over, laying the foundations for almost forty years of success.

Fullex launched the first UK manufactured multi-point locking system in 1986 and this was quickly followed by the SL 16 Multi-bolt which was one of the leading locks of the late 1980s and early 90s, even breaking into the demanding American market.

Don valued security beyond any other product feature. He taught us all. We never wanted to jeopardise the security levels which often meant we were less competitive.

As a company, we wanted to improve security right across the industry; we wanted to raise the bar. It was then that we began working with the team behind Secured by Design (SBD). 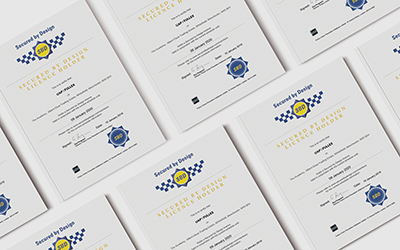 We met with Jon Cole, now chief operating officer for Police Crime Prevention Initiatives, and Gary Fisher in the days when they were trying to set up SBD, in around 1989. Through our involvement, we had the honour of being the very first company to join Secured by Design in 1999, when SBD developed a product-based police accreditation scheme.

In the early days there were just a handful of members but this has grown to more than 800 SBD member companies producing more than 7,000 crime prevention products across a wide range of industry sectors.

This year we are celebrating 20 years as a SBD member company. Today, all our products are Secured by Design and PAS 24 approved.

Security remains at the heart of our business. That is why we are taking a stand against counterfeit goods. They not only compromise everything that Fullex stands for but they compromise public safety.

So, if you see a product purporting to be Fullex and it looks too good to be true – namely, priced far cheaper than any other Fullex product (even on the same online shop or retailer), then think twice. Is the saving really worth the risk?

For peace of mind we are working on a quick-check identification process for legitimate Fullex distributors. In the meantime, please report any suspicious activity relating to our products by contacting the customer service team on 0161 796 7268 or email sales@fullex-locks.com 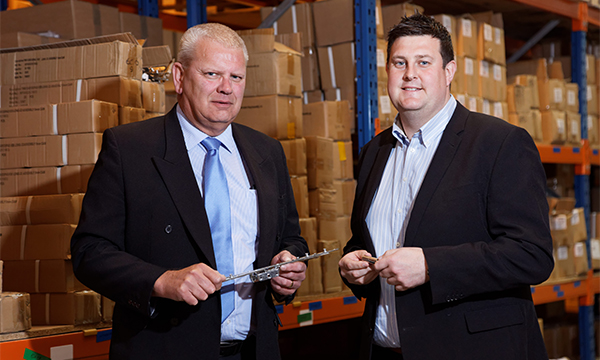 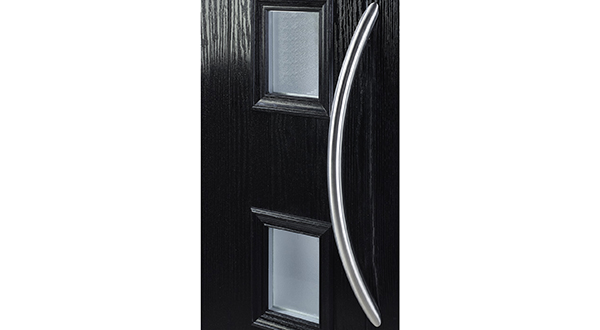 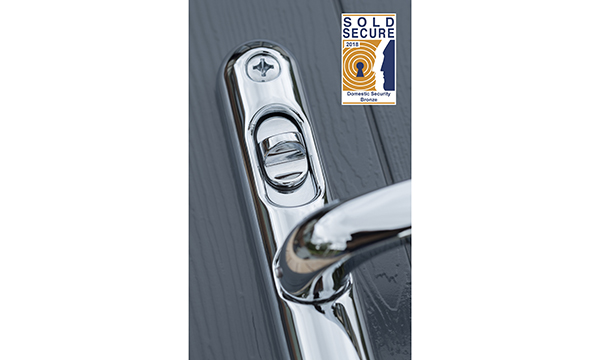 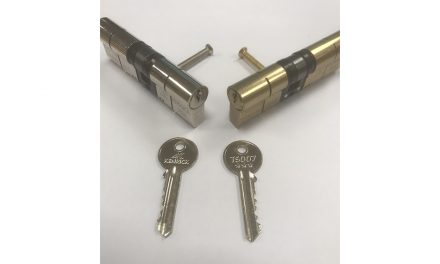