An interview with Smart Ready®’s Giovanni Laporta and Brisant Secure’s Nick Dutton was always going to be wide ranging and thought-provoking as they are two of our industry’s best known and often controversial figures.

Glass News’ Editor, Chris Champion, talks to them about the pros and cons of big companies versus smaller companies within the context of innovation, COVID reaction and fallout, and the current huge supply chain issues. Along the way, some big FIT news is released and spoiler alert: Apple gets a lot of airtime! 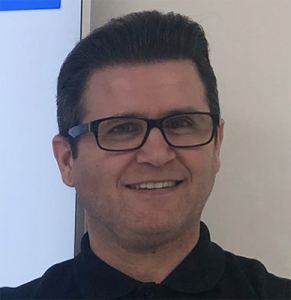 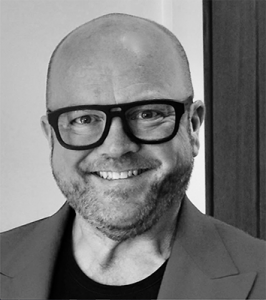 Before we get into it the interview proper, the elephant in the room is the FIT Show.  With Gio’s announcement that Smart Ready® was withdrawing from the show Nick Dutton also confirmed that Brisant Secure would not be exhibiting.  Gio’s reasoning was about making a tough decision and being responsible given the circumstances and the timing for September just wasn’t right.  Nick’s take on it was about supply issues and the need to be discussing raw material cost increases and having to pass these on to customers did not sit comfortably with spending a fortune on marketing and being on a soapbox in Birmingham.  Nick felt that would be disrespectful to his customers.

All valid points and, of course, reflected in the thoughts of many including the FIT Show organisers who have now announced postponing the show until the Spring of 2022.

We’re looking at the differences between small businesses and larger ones. How maybe smaller businesses have the flexibility and nimbleness to pivot based on market demand and trends and innovations they’re able to create, and push through faster.  R & D is at the heart of the brand, not just ‘another department’.  In talking to both Gio and Nick it is clear that both of them feel that the big companies have, largely, ‘knackered’ the market particularly in the realms of smart products and this, maybe, is the difference between small and large companies with large companies sometimes taking so long to develop products that never get launched, or perhaps products that simply don’t work as they should.  Does this scar the public and particularly when it comes to smart products? 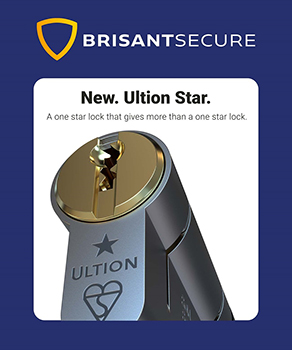 Both Gio and Nick are quick to say that this isn’t a witch hunt against large companies but they do point out that if large brands get something wrong then it makes it harder for the smaller and perhaps more nimble companies – the entrepreneurs – who are trying to do things correctly. They both agree that it shouldn’t be a battle between large and small and they shouldn’t be enemies: they should be allies in bringing new technologies and products to the public.

Nick cites a case of a householder who has become sceptical about anything ‘smart’.  The small company tells the householder that if they can set it up, fit it and have it working with their ‘phone in 5 minutes, then they pay for it.  If it takes more than 5 minutes they get it for free.  The owner/managed can do that but the larger organisation would probably issue a written warning to the rep!

So, is bigger better when it comes to innovation?  Listening to Gio and Nick’s reasoning as to why the smaller and more nimble companies are better is compelling.  But surely the large companies have the resources, the money and the people to enable development and get products to market?  Again, I would urge you to listen to the interview as it is explained how bureaucracy can hamper research and development. 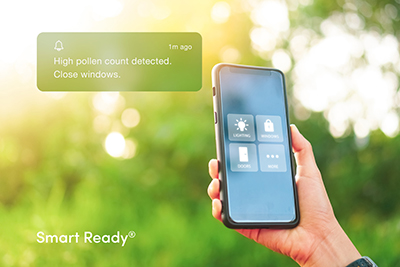 What about talking to the market and getting feedback?  Surely that’s essential and much easier for the large company to achieve?  Again, there are good answers to that and Gio points out that when you are innovating you are ahead of the market and the thoughts and expectations of the trade and the buying public.  Of course, feedback is important but the product needs to be launched to get that feedback.  Nick stresses that a small company like Brisant can have an idea, see something, develop it, speak to customers and start working on it next week. Agility with scale – so important with tech. He says that obviously global firms have mastered that, but within our sector he doesn’t believe the big boys have grasped it.

Has the pandemic given companies the time to think about and develop new products?  Nick quickly points out that you could never suggest that a pandemic was a good thing!  What it has done is ensure small companies work much closer with their customers and it has become more important to support the customer base than develop new product.

Asking Gio whether a small company is in a better position to provide business opportunities to its customer base, he replies that that is 100% correct.  He emphasises that the messaging between brand and customer doesn’t get lost in translation.  Citing Apple, Gio describes how Steve Jobs got the whole model right – a global brand that seemed to talk to everyone individually but is that continuing with someone different at the helm?  Are large more companies more interested in big fat pay checks and the P&L than innovating?  As you would expect, Gio and Nick have strong views on that one!  Nick points out that large companies can copy and imitate or simply acquire smaller innovative companies. 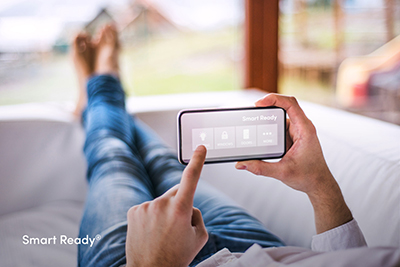 Everyone has improved their communication systems during Covid and here we are Zooming instead of burning both fuel and time meeting up together.  Will these new systems remain?  Both Nick and Gio strongly believe that we have changed the way of working and, largely, for the better – certainly better for the environment.

We touch again on the FIT Show and I would suggest that listening to both Nick and Gio on the subject is worthwhile and probably mirrors many peoples’ thoughts. It’s clear that everyone wants and values the FIT Show but sometimes hard decisions need to be made and Covid and its resulting aftermath has made postponement the right thing to do.

Supply chain issues are one of the results of the pandemic and as Nick points out, he still has a month’s worth of stock on that ship that tried doing a three point turn in the Suez Canal!  It really has been a perfect storm and when it comes to smart products the semi-conductor shortage is key and that also affects the motor industry among others. 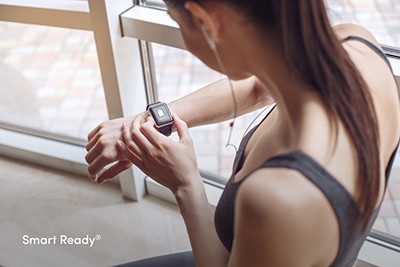 Listening to both Nick Dutton and Gio Laporta has been fascinating.  These are two larger than life characters who are well known in our industry and who are not afraid to tell it as it is.  I recommend watching the full interview Gio and Nick! 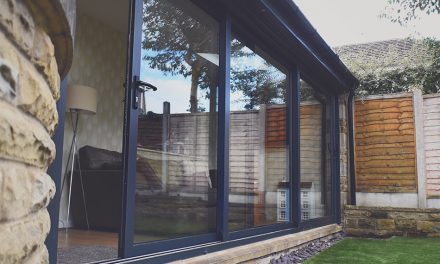 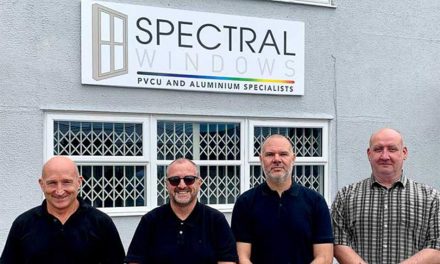 SPECTRAL CHOOSES DECEUNINCK FOR ITS RANGE AND COLOUR 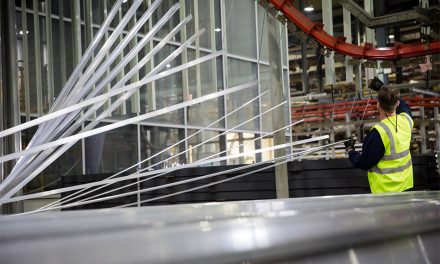 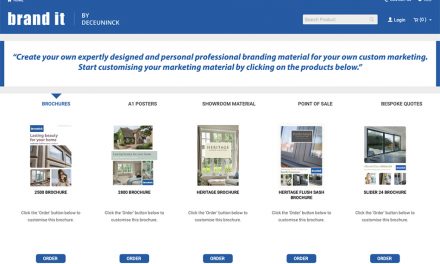 BRAND IT WITH DECEUNINCK