The AdminBase installer management system is widely used in the fenestration industry and Glass News’ Editor, Chris Champion, talks to Rhonda Ridge, the Managing Director of Ab Initio Systems about AdminBase and how it was developed and came to the market.

While being a modern Customer Relationship Management system, AdminBase has its roots going back over 20 years, so it’s tried and tested and constantly being updated to match the needs of the current market.  But how did it come about?  Rhonda explains that it wasn’t so much a ‘lightbulb’ moment but about devising a system to help her manage a company’s administration.  She was a financial controller in a company that had little in the way of systems and, from a spreadsheet that did the job, Rhonda progressed to devising a DOS based system at a time when Windows had yet to exist! 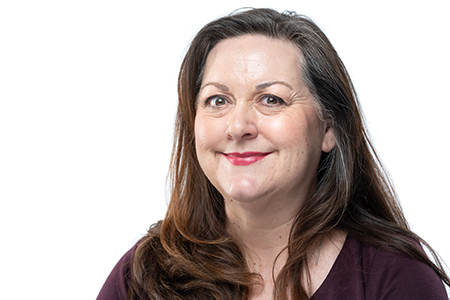 It’s worth listening to how Rhonda developed AdminBase and how she developed it to be the cutting edge CRM system it is today.  But what is AdminBase?  Rhonda describes its functions and how it manages every aspect of an installation business from the original enquiry right the way through to the service guarantee and beyond. In between there are many processes unique to an installation business and AdminBase gives the company owner a one stop solution to manage and control all of those steps.

Having developed AdminBase, what was take up like initially?  Certainly slower than today but the sale to each customer produced reams of paper covering the additional features a customer required!  As those features were added, then so the customer base grew.  And is it very different today from that original piece of software written some 20 years ago?  Rhonda realised early on how installer companies required different things so she decided to try to produce a system that incorporated all those needs.  That meant that all new features went into the latest version so it was compatible with a previous version but also flexible enough to be customised to be used in different ways. Changes to the software are driven mainly by customer requirements but also by keeping abreast of new technology and then integrating that into AdminBase. For instance emailing, SMS and so on. 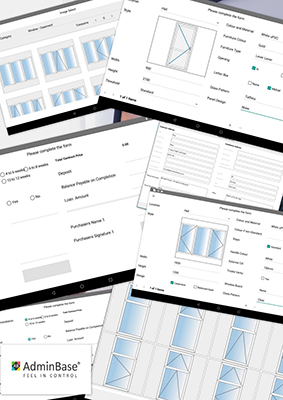 AdminBase Apps brought the system to the front line

It may be thought that software such as this would be for large companies only but, in fact, companies may have as many as 150 users or right down to single use.  It’s software for all and that’s one of its main benefits.  Has the advent of smart phones and other technology influenced the take up of AdminBase?  Originally many small companies felt they had to grow before taking on a CRM system but the demise of Filofaxes and written notes has persuaded even very small companies to adopt a system early on to ensure that they are starting in the right way before things become unmanageable.

Ab Initio has experienced a surge in demand for AdminBase over the past two years: has that been driven by the pandemic?  Although remote access of AdminBase has been available for around ten years, Covid has promoted working from home and the need for easily accessible systems.  Paper is the killer for working from home so web based systems are king and the ability to upload documents, email customers, provide order acknowledgements and be in constant contact with the customer, is where AdminBase wins.  Adding in the Google maps feature so a company can see where their staff and customers are at any time has proved invaluable and speeded up service dramatically.  So too has the Amazon type ability to track orders and for the customer to be kept informed every step of the way.

And how will AdminBase develop in the future?  What are Rhonda’s predictions? 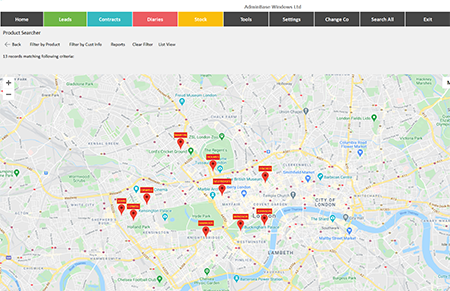 Rhonda replies: “Measuring a window just by looking at it might be a way off but what I think the industry is crying out for is a fully integrated system which automates the ordering of products from the survey so that there is a seamless flow from quoting to surveying, to ordering, and to installation. This is our focus for AdminBase – and we are very close to achieving that with our mobile apps. Whatever the future brings AdminBase will be right there to incorporate it and lighten the administrative burden of the installation company.”

With over 20 years experience in developing a CRM system for the fenestration industry it is well worth watching Rhonda Ridge’s interview as her knowledge and foresight escalates her position of MD of Ab Initio to one of CRM guru for our industry! 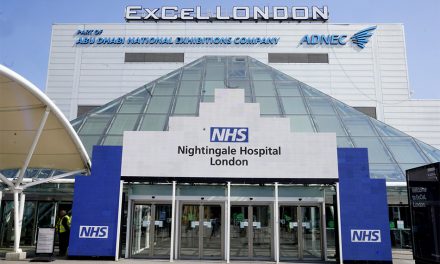 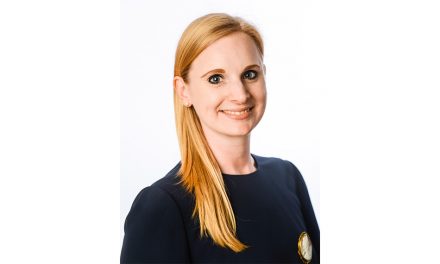 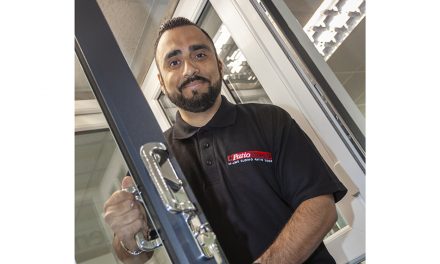