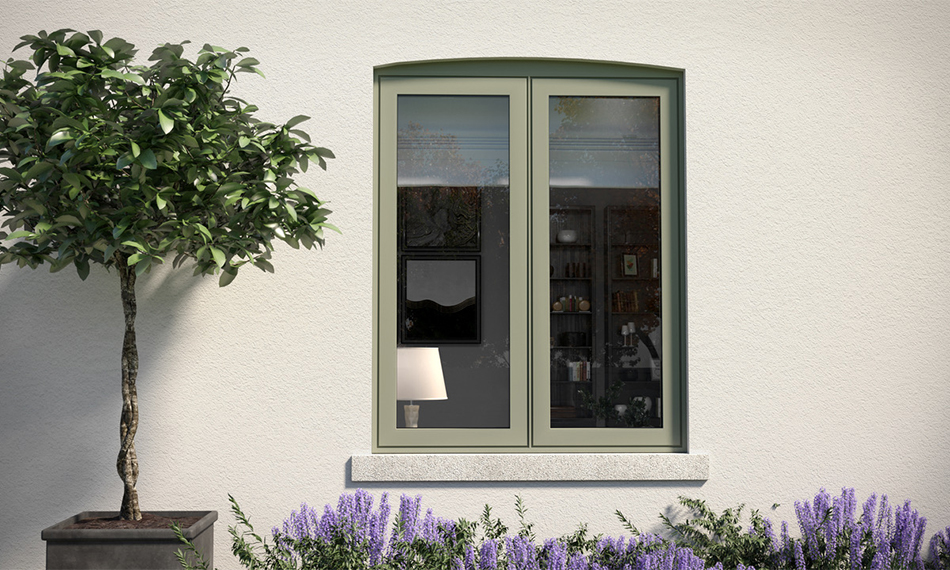 Emplas has expanded its aluminium offer, something which its Director of Sales, Jody Vincent, argues is founded as much on its service offer as it is its new product range, in an interview with Glass News’ Editor, Chris Champion.

Chris Champion: Why launch an aluminium offer now? Is this driven by the market opening up post Covid?

Jody Vincent: It’s not something we have done until now because the timing needed to be right, and we had to adjust our plans a little because of the impact of COVID, but we’ve had our sights on aluminium for a long time. With demand for aluminium continuing to increase and going into a period of what we believe will be increased activity this spring, we believe we can support our customers in accessing a growing number of opportunities.

Chris Champion: What are you offering now and is this a development of the bifolds you launched some years ago? 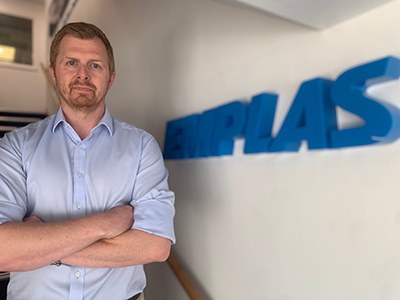 Jody Vincent: We’ve added the AluK 58BW ST and 58BW Flush windows to our range, plus the 58BD residential and French door system, which includes a flush option; and the BSC94 Inline Sliding Patio. That’s in addition to the F82 Luminia Bi-fold, which we launched in 2019 and which has provided the basis for our relationship with AluK.

Chris Champion: As someone with 35 year old steel windows, I’m intrigued as to your choice of the 58BW ST….

Jody Vincent: It’s about flexibility and appeal. It was designed as a replacement for steel-windows with very slim sightlines, primarily in heritage applications. With flat, chamfered or Ovolo detailing, it delivers a lot of additional design flexibility and it’s gained traction in home improvement and new build.

There have been major innovations in PVC-U sightlines and aesthetics but if you have a customer who wants aluminium and nothing else, being able to offer them a window which offers pretty much the ultimate in minimalistic sightlines, is a very good starting point.

The 58BW Flush complements that offer with an ultra-slim 46mm sash. With a double rebate and friction stays on side-hung options, it does so without compromising on performance and weather tightness.

The 58BW ST and 58BW Flush are also tested to PAS24 and are also available in Secured by Design options.

Chris Champion: And why bring the BSC94 into the Emplas ‘stable’? Is it a match for the other products in your aluminium range?

Jody Vincent: It’s a proven patio system and, again, delivers a high degree of design flexibility, accommodating individual sash weights of up to 400kg, in single, double and triple track options, spanning openings of up to 6.5m. There’s also a slim interlocking option.

It also sits alongside the F82, and with the 58BD residential and French door system, which combined give our customers access to a highly competitive offer.

Chris Champion: It sounds a bit rude but what does Emplas, a very well known PVC-U fabricator, know about aluminium?

Jody Vincent: We’ve obviously been manufacturing the F82 bifold for some time now. People have maybe assumed that we have added a couple of lines to our PVC-U operation, but we have a standalone facility and have invested, so that we’re running some very advanced lines, which give us capacity, but which also allow us to manufacture a high-quality product – and consistently. 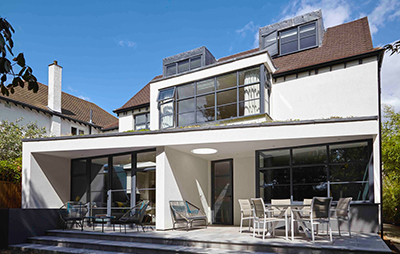 This included the addition last year of a top of the range Pertici mc 700 5 axis CNC with 7m working area with two working zones; plus two new Pertici 500 double- head cutting saws with a 6.1m cutting length, bringing increased capacity but also a higher degree of automation to our manufacturing processes.

So, in answer to your question, we’re not coming to aluminium manufacture as a start-up, it’s been part of our offer for some time.

Chris Champion: And the burning question, will your installers who are so used to PVCu, buy-in to the aluminium dream?

Jody Vincent: Yes – absolutely. The benefits to our customers are massive. It’s not simply about the product but the service which goes with it. Our customers will be able to place orders and get quotes from us 24/7 in exactly the same way as they currently do with PVC-U, using Window Designer.

That also translates into a single ordering process, single delivery and single invoice. It simplifies their supply chain. We’re also giving them access to products which give them increased reach and a highly competitive range. There’s an opportunity to deliver better products and better service in aluminium, and that’s ultimately our objective. 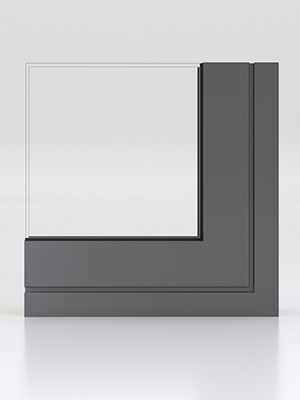 Chris Champion: A question I’m sure I know the answer to but I’d like to hear what you have to say, and that’s whether the demand for aluminium will hold up?

Jody Vincent: Aluminium is an evergreen product. Market forecasts are for growth through to 2023, and that’s not because the market’s going to run out of steam – it’s where the report timeframe stops!

Things may slow down a little in the second half of this year as the economy opens up post-COVID but with forecasts for sustained economic recovery and a return to pre pandemic economic output by the start of 2022, we should be optimistic.

The Stamp Duty holiday is coming to an end, which should lead to a rush of housing transactions at the end of this month, which we expect to translate into new demand for April and May, on top of the seasonal demand that we would normally expect to see.

The opportunities are there, and we have the product offer across PVC-U and now also aluminium, to fulfil them.

Chris Champion: Thanks for talking to me, Jody, and we’ll watch the developments at Emplas with interest. 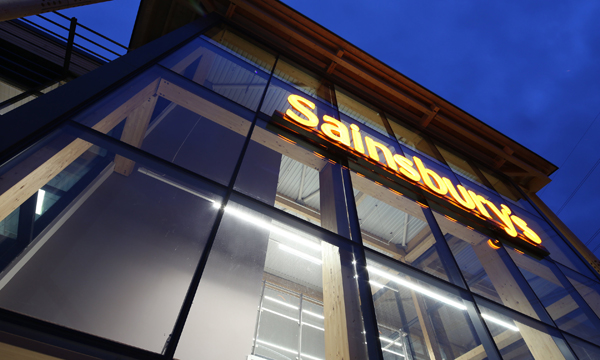 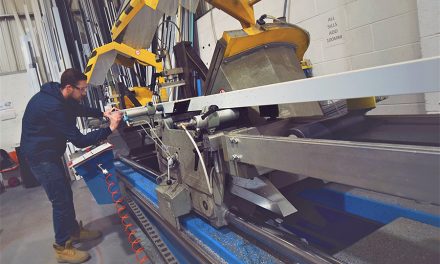 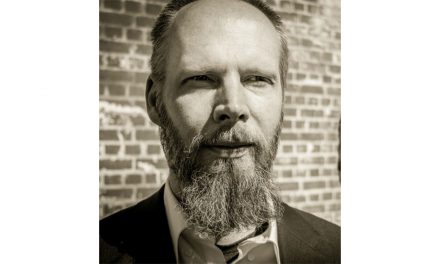 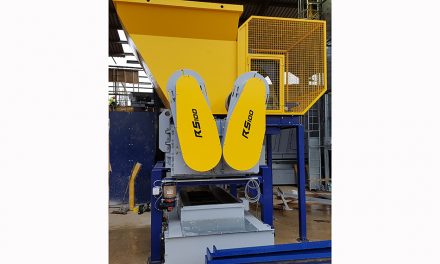