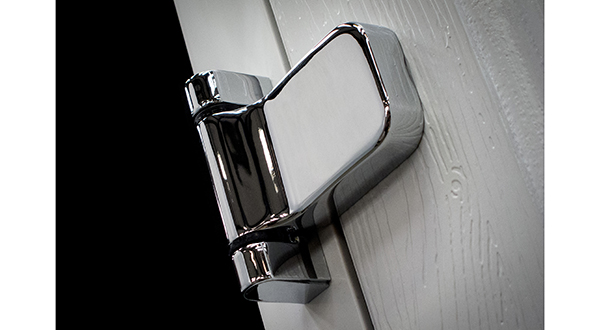 Mila has produced a new version of the hugely popular hinge specifically for composite doors and Endurance Doors has leapt ahead of the competition by becoming the first in the UK to start offering it to customers as its standard flag hinge option.

Mila’s ProSecure hinge made waves when it was launched last year because it is a one piece unit which can be fitted straight from the box in less than a minute. In test installations before launch, Endurance Doors’ fabrication team were immediately able to reduce the average time taken to fit three flag hinges onto a door from six and a half to less than five minutes and is now on target to get that time down even further to less than four minutes.

Managing Director Stephen Nadin said: “Once we’re in full production, we expect to be able to reduce the average hinge fitting time on each door by almost 50%, and when you’re making as many doors as we are, that’s a hugely significant saving.

“It’s not just about speed of fitting though – the ProSecure hinge has lots of other benefits which we’re keen to pass on to our customers. For instance, it’s available in a range of colours to suit changing consumer tastes and it’s easy to adjust onsite – from the front and not just from the side.”

Endurance Doors is the fastest growing solid and secure composite door company in the UK and attributes much of that success to its strong product proposition and the fact that it chooses to partner with quality, trusted names in the industry like Mila.

Mila’s Managing Director Richard Gyde added: “The ProSecure hinge is an ongoing success story. It has already won significant market share in PVC-U doors and now, with the launch of this new composite door version, it looks set to do the same in that sector as well.

“It’s a product which perfectly demonstrates many of Mila’s strengths – it’s cleverly designed and engineered with tangible benefits for both the fabricator and the installer and it is backed by the best service and supply chain in the industry.” 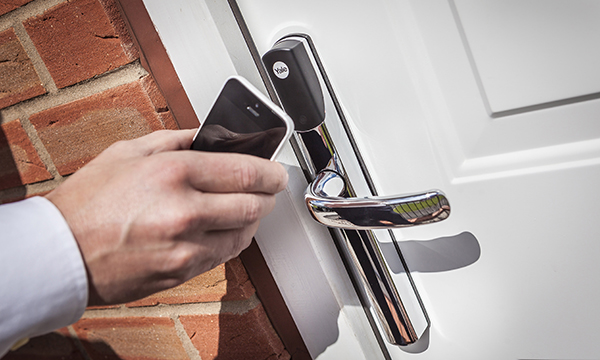 YALE IS GOING ON TV! 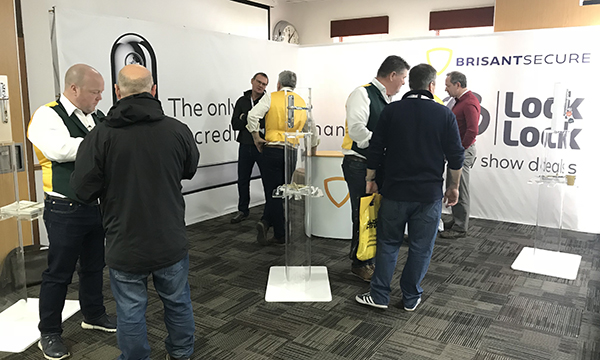 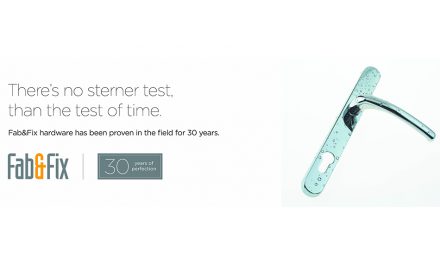 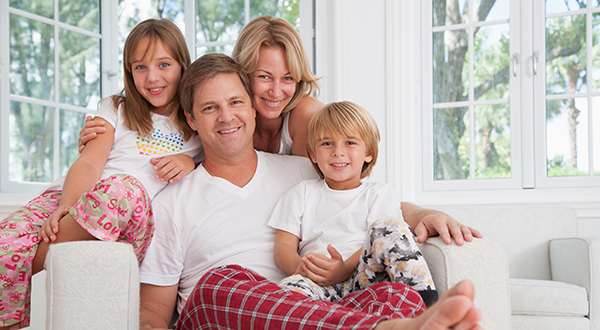