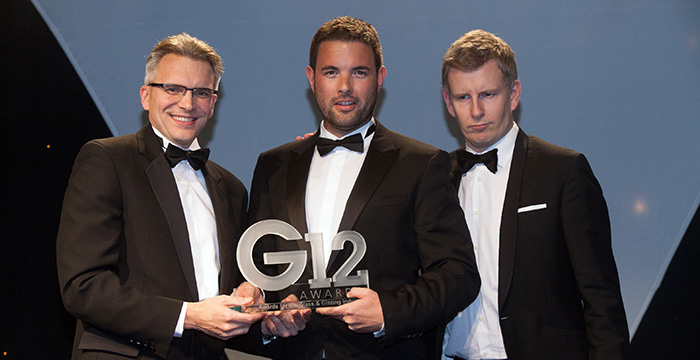 Emplas has been shortlisted as one of just three finalists in the G15 Awards Fabricator of the Year category for the second year in succession.

The accolade comes following the launch of the Emplas Installer Partnership last year, with significant growth and investment in its state-of-the-art, Northamptonshire manufacturing facility.

Ryan Johnson, Managing Director Emplas, said that the company had ambitious plans for the future but that Emplas’ continuing partnership with its customers was integral to its success.

He said: “We’re clearly delighted to be going back to the G-Awards. The team here put in a lot of hard work and it’s great that that’s been recognised.

“We continue to see our growth as going hand-in-hand with theirs, which is why we are introducing new products and new services so that they can continue to win business now and long into the future.”

In addition to its finalist spot, Emplas scooped the Customer Care Initiative Award at last year’s gala for its innovative Customer Information Manual. T&K, its’ retail operation, which Emplas say is the foundation of its industry leading customer support package, also claimed the Conservatory of the Year title, having won the Installer of the Year category in 2012.

Emplas has seen exceptional growth throughout 2013 and 2014, and is up 21% in the first six months of this year. This has been accompanied by sustained investment in its operation, including a £ half-a-million spend on a state of the art Schirmer Saw Centre, alongside new welders and a digital measuring system in the first quarter of this year alone.

Following a two year project, Emplas also announced this month that it had successfully integrated glass supply with its own factory bar-code system in a pioneering partnership with Pilkington, so that the company can plan its own production and delivery schedules more efficiently, and at the same time make sure that those benefits are passed on to Emplas customers”.

The fabricator is also about to start work on a major extension of its operating facility, which will increase the shop floor by more than a third, and will also create a new logistics centre and provide additional office space.

Ryan continued: “It’s been an incredible year. We have seen some great growth, through our own hard work and as well as that of our customers. As a business, we are very much looking to the future and planning for the long term and for us, that’s all about service and innovation.

“We have some very exciting new products on the horizon, which we’re confident will give our customers a real competitive edge. It’s great to have just a little bit of time now to reflect on what’s been achieved to date and to say thank you to everyone who has supported it.”

The G-Award finals will be held on 27th November at the Hilton, in London’s Park Lane.

To find out more follow us on twitter #InstallerPartnership or @emplaswindows. For more information visit www.emplas.co.uk , email info@emplas.co.uk or call 01933 674880. 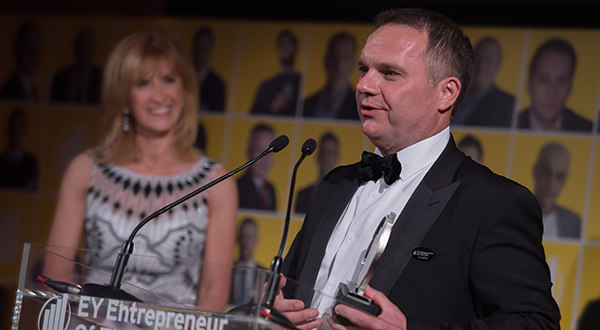 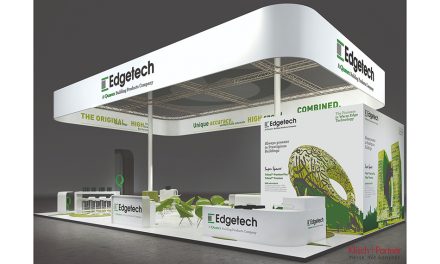 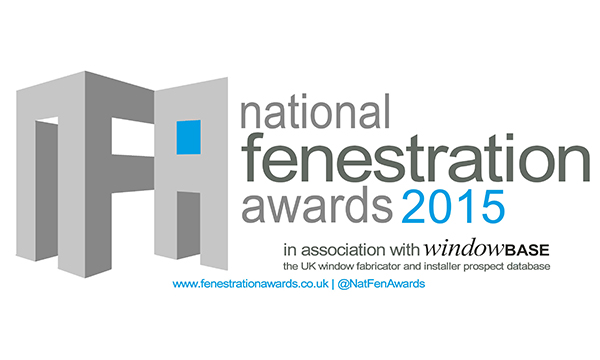