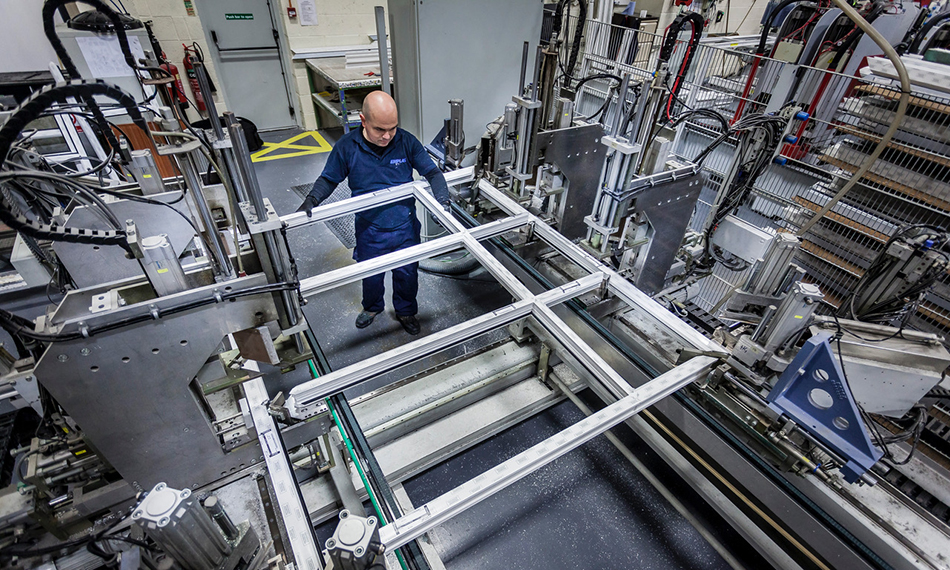 Emplas manufactured an average of 3,700 frames per week throughout June, driven by a combination of organic growth and new customer acquisition.

In a trading update it said that its post-lockdown forecasts had exceeded expectation reporting high levels of demand from its pre-existing trade customer base.

It added that its top line had also been buoyed by a number of new customer wins as installers looked to shore-up their supply chains.

Ryan Johnson, Managing Director, Emplas said: “When we were in the planning stage at the end of March and into early April, we could have never imagined the demand that we are now seeing.

“For me what’s most positive is that it’s across the board. We haven’t lost a single customer coming out of lockdown – and all are reporting significantly increased demand.

“Question marks over supply chain security and disruption to supply widely reported in the industry press, has also meant that we have picked up a number of new customers.”

Emplas restarted limited production on April 20th, reinstating pre-lockdown standard delivery day(s) across its ranges at the beginning of May.

This early restart, according to the Emplas MD has been critical in supporting the Fabricator in bringing its operations and service offer back online.

“Coming back when we did, meant that we had capacity to meet the rapid growth in demand that we’ve seen from the retail sector, and more recently new build.

“Those fabricators who came back later, have had to adjust in a shorter time frame and that’s impact on their ability to supply customers.

“It’s not been entirely plain-sailing for us – but we have given ourselves more time and that has meant we have been able to get back more or less to normal at a time when the market has needed those service levels.”

Emplas has invested more than £5m on its shop floor since 2017, giving it increased capacity but also flexibility with two fully automated window lines and with 90% of products going through just two Rotox 8-head welders. This brings Emplas’ weekly capacity up to 4,200 frames across two shifts.

“The new business is great, but I come back to it, the thing that I’m genuinely delighted by is that we haven’t lost customers to lockdown – each and every one is back and they are seeing very positive growth”, Ryan said.

“The Government announcement earlier this month on the Green Homes Grant was not handled well and it has led to confusion and pushed some jobs on a few weeks.

“Demand, however, remains high and while COVID-19 has shown us that we need to be prepared and adaptable to change, I feel we can move forward into the late summer with some confidence”, Ryan concluded. 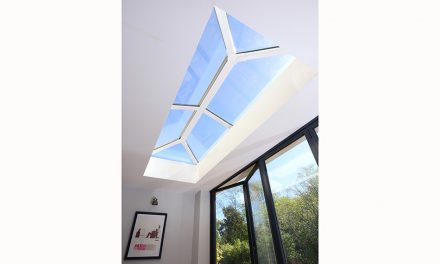 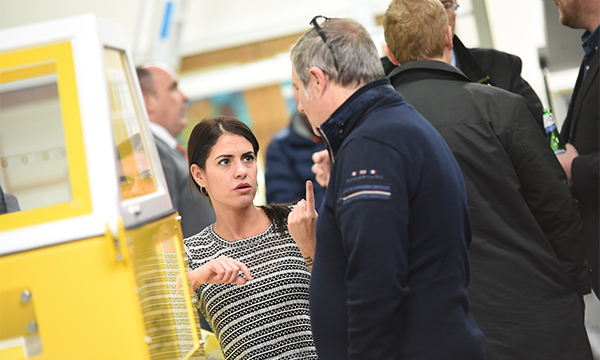 AUTOMATIC FOR THE PEOPLE 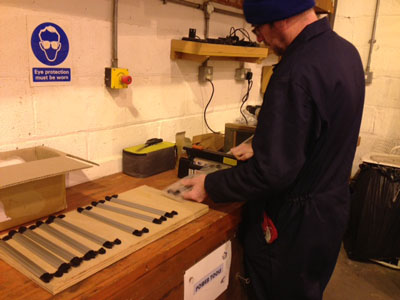 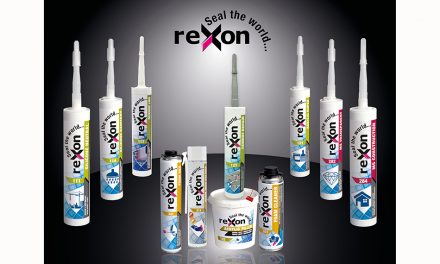