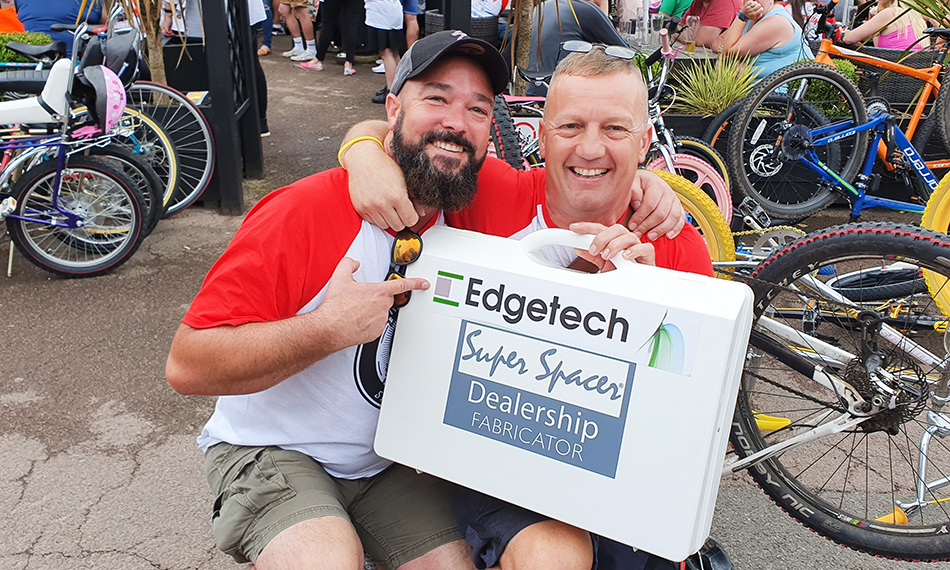 It’s a pub crawl with a difference – it takes place in broad daylight and there’s a 7-mile cycle involved.

Over nearly a decade, the Retro Run has raised thousands of pounds for deserving West Midlands charities.

And this year, as on many previous occasions, Edgetech’s Northern Regional Manager Karl Jones was one of the hardy cyclists taking part.

What began back in 2011 as a nostalgic bike ride for twelve friends has since ballooned into an annual event involving more than 200 riders, beginning and ending at the Nailers Arms in Bournheath, Bromsgrove, and passing three other pubs on route.

This year, however, the organisers’ chosen charity was the Dodford Children’s Holiday Farm, which, since 1950, has provided farmyard getaways for disadvantaged and disabled children.

As well as riding the route himself, Edgetech supported Karl to contribute a special prize for the fundraising raffle.

He requisitioned an Edgetech-branded presentation box from the company’s marketing department then filled it with the kind of tools and accessories that any cycling buff would love.

Kelly Broadfield, Manager at the Dodford Children’s Holiday Farm, commented: “We are so happy the Retro Run decided to support the charity, and I would like to thank the organisers and everyone who took part, donated raffle prizes or bought tickets.”

The event’s Just Giving page is still active, and if anyone would like to contribute, they can do so by visiting www.justgiving.com/fundraising/retrorun9 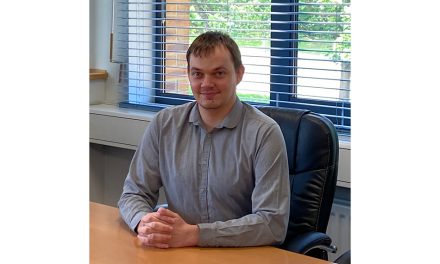 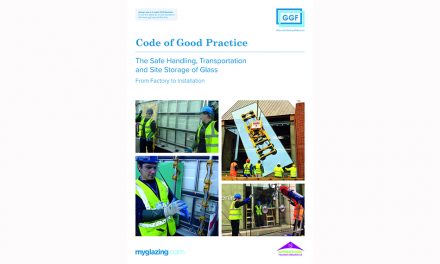 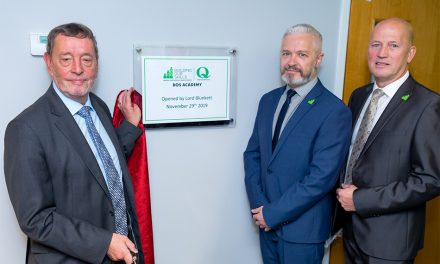 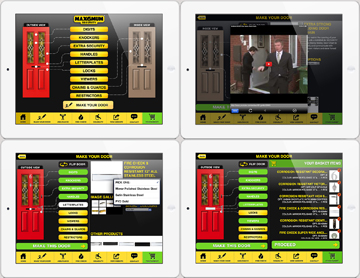 Make Your Door MAX6MUM SECURITY With a New iPad App