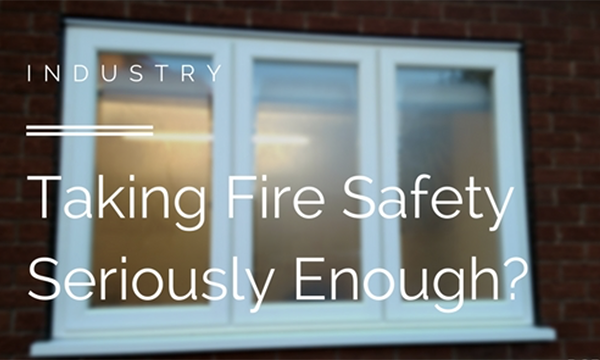 We have all seen the devastation fire can cause. The disaster at Grenfell Tower in London just a matter of weeks ago shocked us all to the core. Never had we seen such a tragedy play out live in front of us like this. It is something I am certain not a single person will ever want to see in the future.

As a result, the Government has launched a number of wide ranging enquiries to find out the catalysts for the fire, and the causes for it spreading so quickly, although we probably all know that information anyway.

But this disaster I think has caused us in this country to take a serious look at construction. How we build our buildings. The quality of those buildings. And of course, safety. The window industry has a big role to play in this, and I often wonder whether the window industry and Building Regulations takes fire safety in fenestration seriously.

According to the Planning Portal, the national home for for planning and Building Regulation information, this is the law on windows and escape in case of fire:

When replacing any window, the opening should be sized to provide at least the same potential for escape as the window it replaces. If the original window that is being replaced was larger than necessary for the purpose of escape, then the new window opening could be reduced down to the minimum as specified in the criteria below.

The means of escape should be considered for any new window installed to an extension or existing dwelling.  If an escape window is required then criteria set out below should be followed.  It is also generally good practice to replace any window on the first floor that is not used as an escape window with an escape window.

See below for the general criteria for egress windows:

Only one window per room is generally required.

I hope that most of us are familiar with those bullet points. But it’s that top paragraph that concerns me.

“When replacing any window, the opening should be sized to provide at least the same potential for escape as the window it replaces.” The way I read that, it creates a loophole whereby an existing window of a bad design that doesn’t provide access like a side opener does can be replicated in the new window. For example, in a bedroom which has only a small top opener, the new window can be made once again with a small top opener.

The wording then goes on basically to say that if the existing window already ticks the fire escape regs box, then the new one can either be the same, or reduced in opening so long as it meets those three bullet pointed requirements.

But it’s that first paragraph that concerns me the most. This wording I believe is based on 2013 regulations, and so is relatively up to date. I find it hard to believe that even in 2013, those in charge thought that it would be OK to allow installers to retro-fit new windows in bedrooms on the first floor that copy and existing bad design. This is where Building Regulations have not taken fire safety seriously enough. And it needs to change. Quickly.

It isn’t so long ago that I pulled up to a house to quote for new windows, where over the road I saw another window installer blatantly installing windows which went directly against the regulations stated above.

This was a tall terraced house, where on the floor laid big tilt and turn windows with diamond leading. Not the nicest looking windows, but they were big openers and more than met the requirements for fire escape. Being put back in were new windows, minus the leading, but all with very slim top openers. Nowhere near meeting current fire or ventilation regulations. I was in two minds as to whether to report them. Even common sense at the point of sale should have flagged up that if there was a fire these people were not going to get out, even if they didn’t actually know the regulations.

Time was against me so I had to see my own customer. She got fire escape windows, needless to say. But this was utter blatant disregard for this home owner’s safety. My guess is that top openers were the cheapest and therefore easiest to sell for that sales person who would have only been bothered about the sale and nothing else.

It goes against what we do at our place. Although the flawed law seems to allow the copying of a bad design for new windows, we ignore it. We impress upon the home owner the vital need to get out in case of emergency, which obviously no one wishes ends up being the case. But for everyone’s peace of mind we insist on having fire escape windows in every bedroom, regardless of the design that was there originally. The window design could vary of course, depending on the house and the dimensions of the opening, but they always get a fire escape window. I have even walked away from a customer who insisted on putting top openers in a bedroom where he had side openers before. I explained the rules of the law to him, but he said he wasn’t bothered. So I said I wouldn’t be quoting him that day.

This is where we as an industry at this moment in time has to take some personal responsibility. The existing fire escape law is flawed in my opinion, by allowing, as I read it, to copy a bad design for a new window. For me, we should be ignoring that and insisting to all home owners that in all bedrooms, be it ground or first floor, their new windows should incorporate a fire escape element. Given what has happened, can we really be turning a blind eye, using loopholes, just to be able to copy bad window designs? No.

I sincerely hope that the whole of Building Regulations is looked at very closely and revamped as much as it can. No more watered down incremental increases every few years. We all deserve regulations that are fit for purpose. 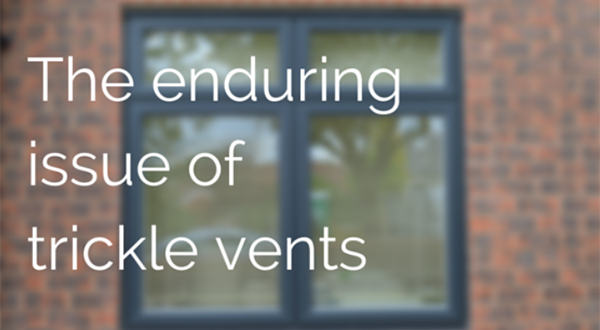 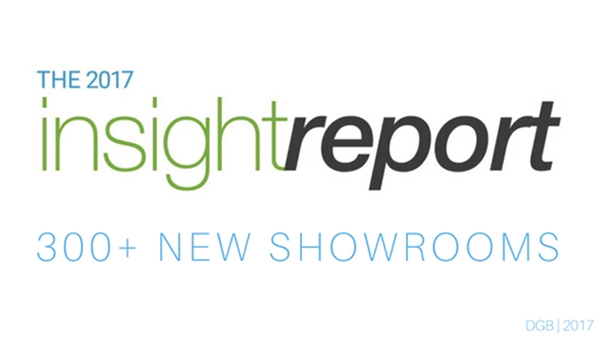 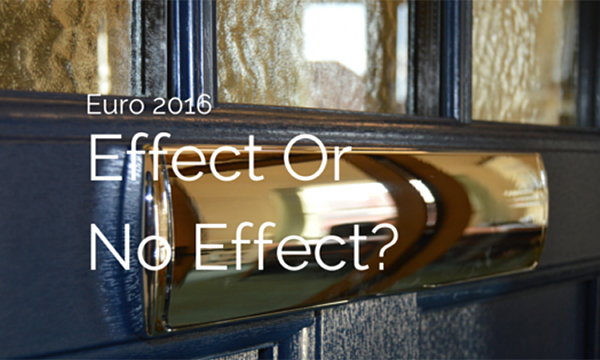 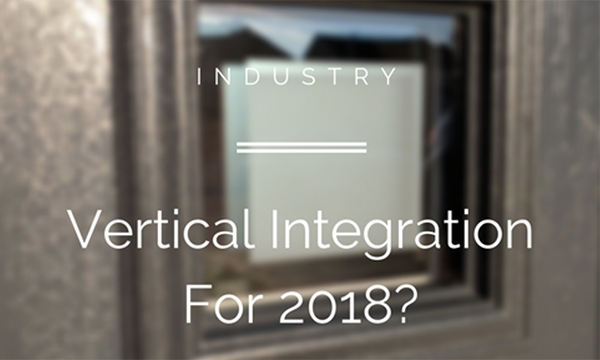 Could We See More Vertical Integration In The Window Industry Next Year?