On 7 December 2014, Distinction Doors was ranked at number 93 in the Sunday Times Fast Track 100 list. The annual list, now in its 18th year, ranks Britain’s private companies with the fastest-growing sales over three years. Andrew Fowlds, Distinction’s CEO, said, “We are absolutely delighted to be awarded this accolade. It’s testament to the hard work of our staff and the loyalty of our customers and a great end to an already significant year in the history of Distinction.”

Richard Branson, the title’s sponsor said, “This year’s Fast Track 100 is packed full of examples of entrepreneurs taking on many different challenges head-on. Their success is based on real team spirit and it is this togetherness, above and beyond any other factor, that sets great businesses apart from also-rans. The Fast Track 100 are testament to that spirit of creativity and camaraderie.”

Distinction’s inclusion in the list comes after a 48% sales increase over three years and it’s a trend that shows no sign of slowing down. It has recently expanded overseas and sent its first order to India in the Autumn. Considerable investment has also been made the company’s infrastructure in order to continue to deliver strong customer service.

Even without the Fast Track 100 accolade, 2014 has been a significant year for Distinction. Other notable achievements include being ranked in the top ten SME businesses in the Sheffield City Region in a list compiled by local publication The Star Business and sponsored by Barber Harrison & Platt.

Distinction Doors is the UK’s market leader in composite doors and the company’s strategy is to consolidate that position using a combination of superior products and exceptional service. Andrew concludes, “2014 has been a great year for us and we’re looking forward to seeing what 2015 brings.”

The Fast Track 100 league table and awards programme is sponsored by Virgin, Barclays, BDO and BGF and is compiled by Fast Track, the Oxford-based research and networking events company. 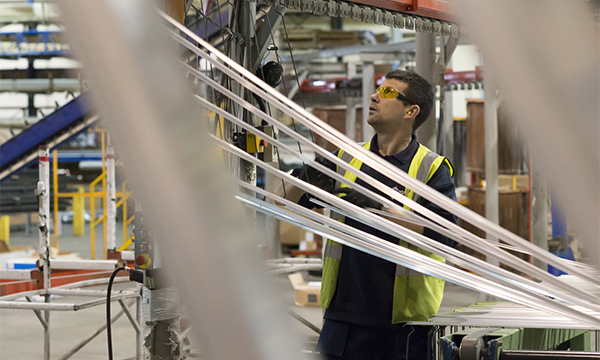 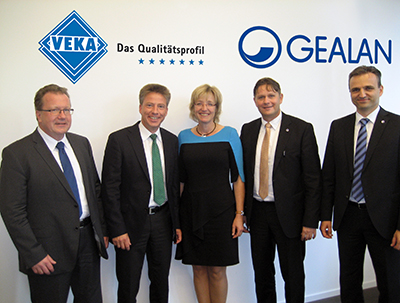 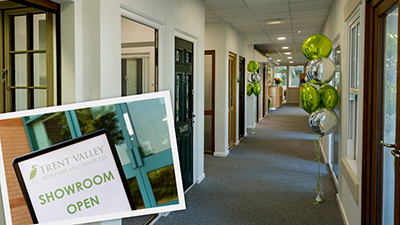 TRENT VALLEY LAUNCHES NEW SHOWROOM – AND GETS READY FOR CONSERVATORIES