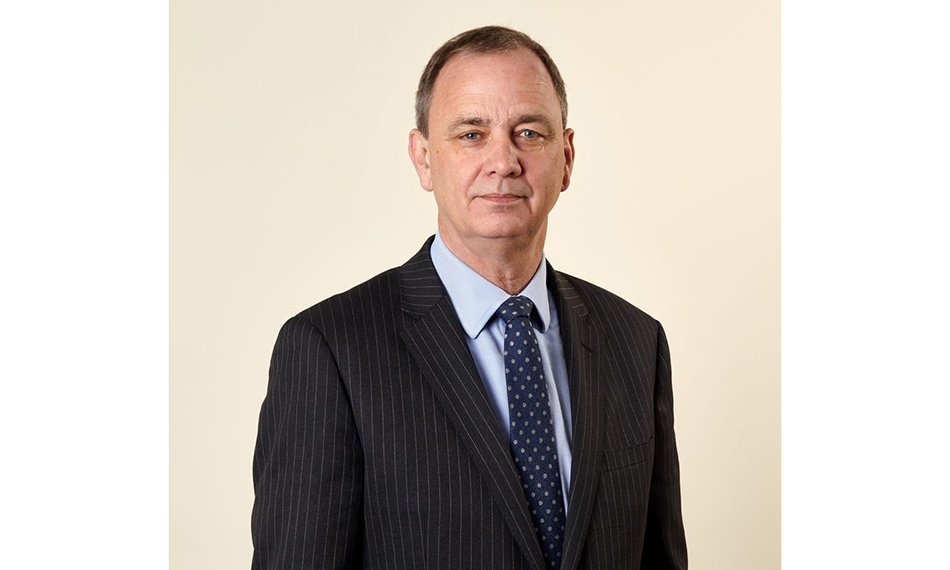 The government’s Green Homes Grant Scheme has caused concern in the UK’s £6bn glazing industry, by encouraging homeowners to delay work which the sector needs now in order to recover from the slowdown caused by the pandemic.

Eurocell plc, leading manufacturer, distributor and recycler of PVC-U windows and doors, is joining other glazing businesses, systems houses, installers and industry bodies in calling for greater clarity around the scheme and for the start date be brought forward so that it doesn’t risk inadvertently damaging the sector.

Announced by Chancellor Rishi Sunak last week, the Green Homes Grant Scheme will see eligible homeowners receive vouchers of up to £5,000 to pay for environmentally friendly improvements, including double glazing.

Unlike many recent government plans to help the UK economy, this scheme will not start immediately but will instead be delayed until September.

Since the announcement, a large number of window orders have been cancelled as homeowners seek to save money by upgrading their homes later in the year when the vouchers are available.

Glazing is a £6bn industry that encompasses over 12,000 SME businesses and employs 60,000 people across the country. Getting the support right for this sector is therefore imperative in order to protect a significant part of the economy and protect a large number of livelihoods.

Commenting on the findings, Mark Kelly, CEO at Eurocell plc, said: “The government’s Green Homes Grant Scheme is a great initiative for stimulating the home improvement market, but by being announced with only minimal details and with several months until implementation it currently stands to cause more harm than good for the industry.

“The typical value for an installed replacement window is around £450, so by offering £5,000 vouchers, homeowners are seeing the value of an entire home window refit coming their way. The downside of this is that orders are being put on hold which the glazing industry needs now if it is to recover from the lockdown – pushing this income back by three months means that by the time it arrives many suppliers and installers will have had to face redundancies or even going out of business.

“Eurocell is standing together with other glazing industry businesses and associations in calling on the government to act quickly to undo the damage that this announcement has caused. We’ve written to our local MP to make the case for changing the scheme and have been supporting the campaign spearheaded by Roy Frost, CEO at GJB Window Systems, to raise awareness of the issue.

“Specific action that we want the Chancellor to take includes not only bringing the scheme forward, but also giving us more details about it, such as what building materials will be claimable and who exactly is going to count as eligible. For example, we would assume that based on previous schemes of a similar nature, this would only apply to first-time double-glazing installations and is not an opportunity for existing but old double glazing to be replaced. If this is the case then it needs to be spelled out, as homeowners could be delaying projects that won’t be covered by the voucher scheme anyway.

In addition, so that cancelled orders can be reinstated as soon as possible, we would also highly recommend making the scheme as simple as possible and allowing the vouchers to be backdated for work in July and August.” 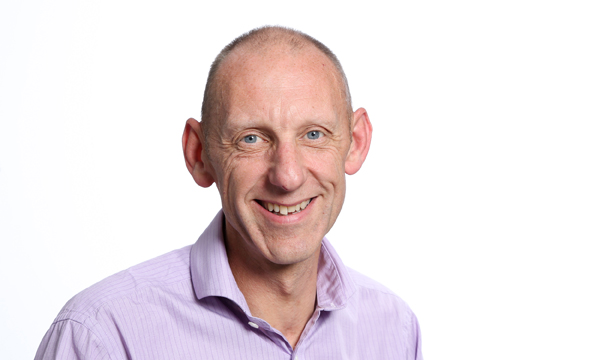 BEST OF ITS KIND’ PART Q MANUAL FROM LINIAR 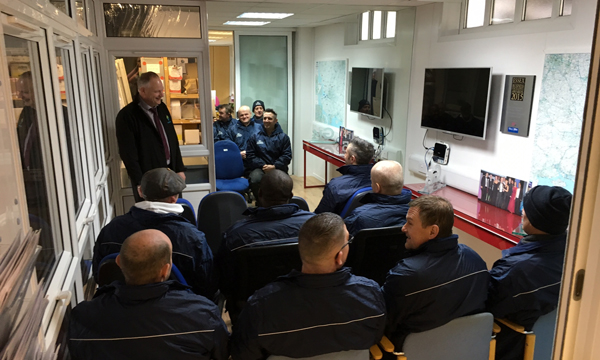 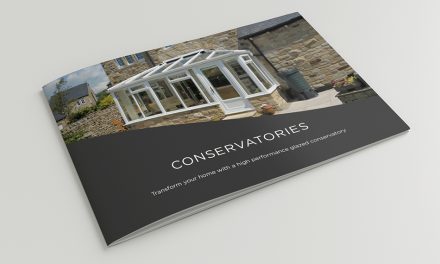 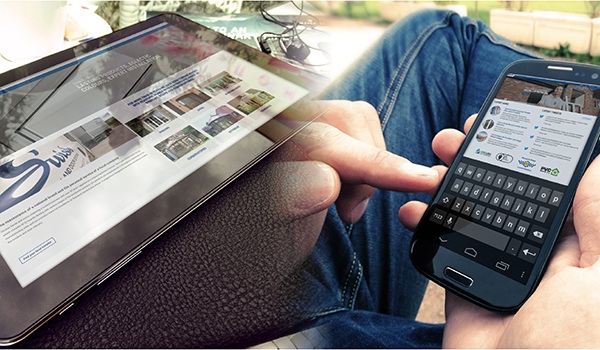