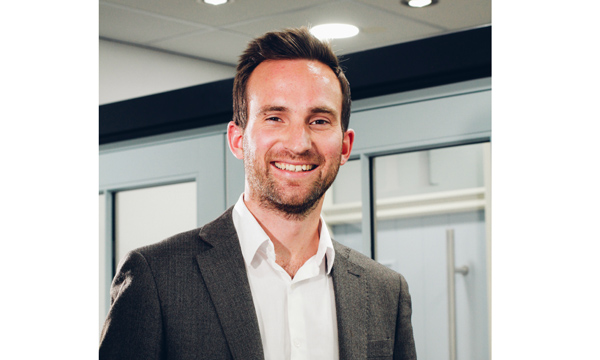 In providing the product with convincing timber-style mechanical joints, Dempsey Dyer demonstrates the industry-renowned expertise in both uPVC and traditional joinery that’s seen it rise to become one of the UK’s most respected fabricators.

“We’re thrilled to be able to offer the Heritage Flush Sash window with mechanical joints on the frames, mullions and transoms,” commented Dempsey Dyer MD, Peter Dyer. “In the past decade, we’ve seen a dramatic rise in the number of end-users looking for windows and doors that deliver both the timeless aesthetics of timber and the exceptional modern performance of uPVC. It’s something we’ve obviously already tapped into with our own Beaumont window – but the mechanically-jointed Heritage Flush Sash offers our trade clients another high-quality timber-alternative option.”

Unveiled at this year’s FIT show, The Heritage Flush Sash comes available in a choice of 26 colour ways from stock including matching cills, trims and ancillaries. Unusually for a flush sash window, it also comes with night vent functionality.

Dempsey Dyer was founded in 1977 by brothers Tom and Robert Dyer, and is now run by Tom’s son Peter. Dempsey Dyer has expanded to become one of Yorkshire’s foremost providers of timber and uPVC windows and doors. The company’s relationship with Deceuninck stretches back over 30 years, with the two firms collaborating to produce Dempsey Dyer’s signature Beaumont window range, featuring mechanically-jointed uPVC frames with an authentic woodgrain appearance. 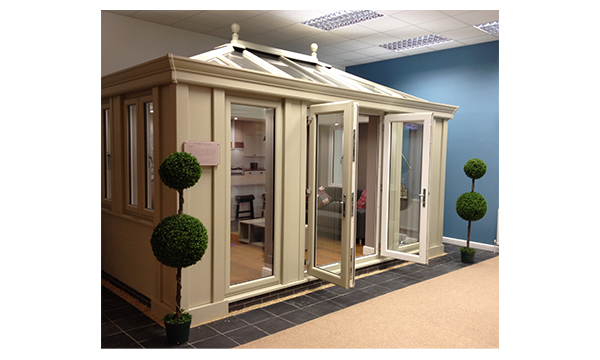 MODPLAN OPENS UP A WORLD OF COLOUR 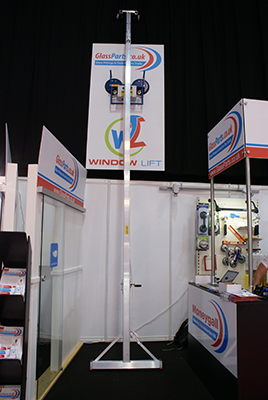 Installers get a lift with GlassParts .co.uk 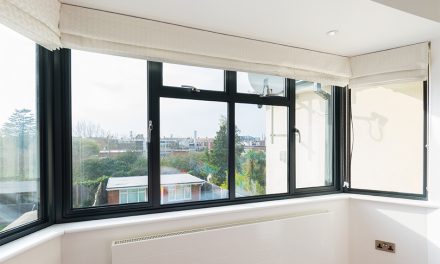