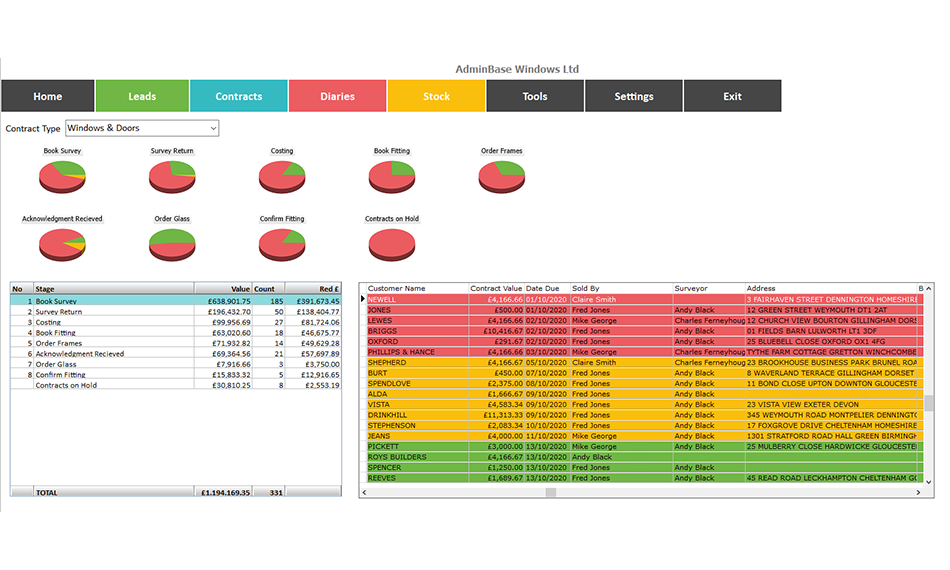 Installers who sign up to the new web-based version of the AdminBase business management system, from creator Ab Initio, will now be able to use its Dashboard contract management tool, free of charge.

An invaluable resource for installation companies, the Dashboard allows users to create a ‘to do’ or checklist for every ongoing lead or contract, with each stage assigned a traffic light system so that managers can keep track of progress ‘at a glance’ rather than having to repeatedly run status reports.

Green signifies the overall time allocated to complete a particular action, amber denotes that an action is still pending, and red indicates that it is overdue. With this information presented graphically in the form pie charts, users are able to ‘health check’ active contracts quickly and efficiently. This summarised view is then supported with more detailed contract information listed directly below, highlighting both individual contract values and the collective values of contracts sitting at each stage of the process – from initial enquiry right through to installation and remedial work.

“The whole point of AdminBase is to give installers what they need to ensure they have full control of their business,” said Managing Director Rhonda Ridge. “Dashboard is a simple, but highly effective tool that does just that. Rather than wasting time and effort manually keeping on top of how each part of a contract is progressing, Dashboard does all the hard work for you, reducing the risk of bottlenecks and improving efficiency.”

Originally introduced over five years ago, Dashboard has been a hugely popular feature among AdminBase customers and is now available at no additional cost for users who sign up to the new web-based version of the business management system.

The new web-based version of AdminBase, which was launched in June 2020, has been introduced to allow customers more convenient secure remote access to their company’s data via laptop, tablet or home computer.

In addition to a free version of Dashboard, it also includes the AdminBase data export service, Export Data Designer, and can integrate sales leads from an installer customer’s own website, directly into the AdminBase system.

For more information go to: www.abinitiosoftware.co.uk 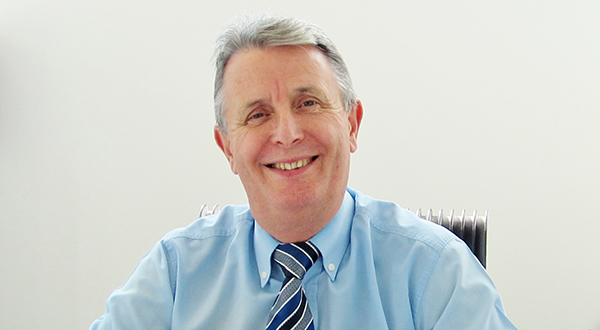 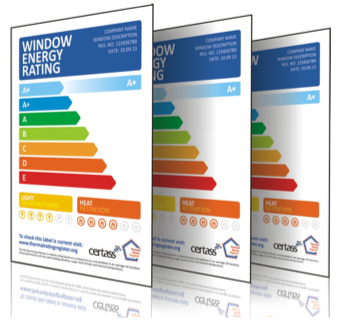 Certass TRR launches its new WER Label with A+ and more! 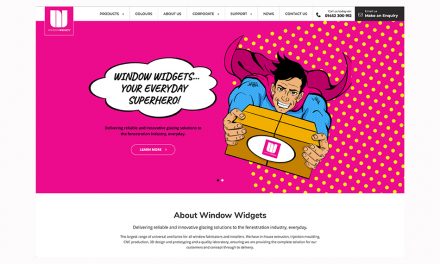 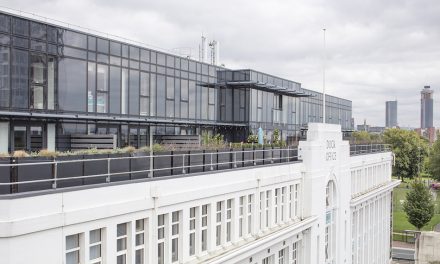