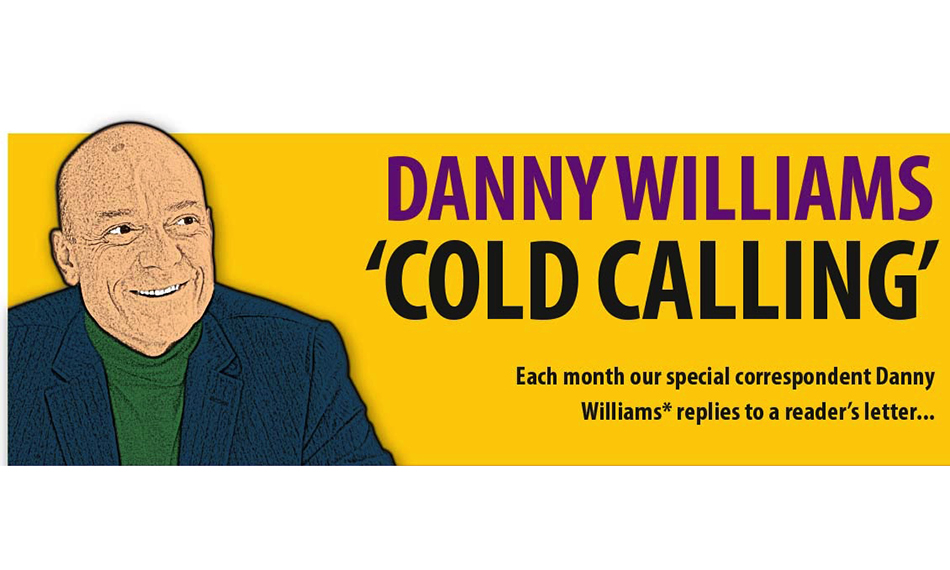 “We are window, door and conservatory retail installers in Wales. Business is pretty good but just as our frame suppliers are getting back on track, IGUs are the next problem. Prices for everything are through the roof and I am being told it won’t end there. Am I being spun a line?”

I can, with my hand on my heart, assure you that it is not the processors, not least because I have had my own IGU operation for some years now in the shape of Tudor Glass, which supplies IGUs to the South-East of England. We take supplies from three of the big float manufacturers, sometimes direct and often through tougheners and wholesalers. And trust me, any shortages or price hikes are decided or controlled well before it reaches my factory or those of my direct suppliers. Which leads us back to the float manufacturers.

I have of course spoken to my suppliers and the consensus is that the shortages and price hikes are across the board, and pretty much the same from each of the big brands. When I heard a couple of weeks ago that Pilkington had once again announced an ‘Energy Surcharge’ in addition to product increases, it sounded like a bit of a con. Now that energy price hikes have hit the headlines it appears to be good planning on their part, though God knows how much that is going to add to the cost of IGUs in real terms, because the formula they use is impenetrable, at least to a simpleton like me.

However, every one of the big brand glass makers is putting prices up in the current period by around 15%, although I have not heard of the others also adding an energy surcharge.

As I am fond of saying, it is what it is. Except for a couple of nagging doubts in my mind….

Float glass production has to be planned years ahead due to the nature of the process, that cannot simply be turned on and off. The uncertainties caused by Covid have no doubt played havoc in the offices of the big glass brands. However, although it is difficult to obtain information from any of them, it appears to be planned maintenance and development projects in several float plants throughout Europe, including two of the major UK facilities, that are contributing to the shortages.

But as these are ‘planned’, why didn’t the manufacturers get their heads together to schedule these market changing events to ensure they didn’t clash? Perhaps it’s because after the previous convictions for price fixing, the major glass manufacturers are terrified of talking to each other for fear of breaking the strict compliance rules that were imposed upon them to prevent future collusion when they were convicted most recently of price fixing, in 2008. Every communication or encounter between any of those that were collectively fined 1.4 billion Euro, including Pilkington, Saint Gobain, AGC and Soliver, must now be forensically recorded. So can that be the excuse for what must be regarded as a hopeless lack of planning when at least two plants have been down simultaneously?

Whilst my mind is in full-tilt conspiracy mode, perhaps it suits all of the producers to drive prices up, just as has been commented upon by my friend Paul Sullivan of reinforcement supplier Anglo European fame, about the steel industry. With steel prices spiralling ever skyward, Paul was told: ‘why would the billionaire steel mill owners reopen their plants when at last they are making good money?’. Surely this cannot be the case with the glass producers…Can it?

Saint Gobain’s new £30 million furnace at Eggborough was due for completion in September, whilst Guardian’s nearby plant has also been out of action this year due to planned upgrades. Three further Guardian sites in Europe have also been disrupted in the past couple of years.

The investment for construction and maintenance of such facilities is immense. And the scant information offered by any of the big glass brands always leans towards a commitment to the continuity of supply. But the pain that we and our customers are now experiencing could, I feel certain, have been mitigated.

The upshot of my meanderings JJ is that ultimately, we have little choice but to take the increases on the chin, although I am aware of a handful of companies that have attempted to loosen the grip of the big brands on the UK market by re-equipping to accept containers of float direct from China. So far however, few have had the cojones to take what is a major step, possibly to incur the wrath of the major producers for doing so. Indeed, I recall just a few years back, that several UK processors claimed that their supplies were being restricted after pushing back at the majors.

You are now facing the serious proposition of the cost of any installation, especially of the glass, increasing considerably between quote and completion. And even though the increases affect every single one of us, there are those of your competitors that will simply soldier on, slashing prices to get the work, whilst crossing their fingers behind their backs that the world will be reset before they go belly up.

You have to work with your suppliers to fix prices for as long as possible or at least, to gain advanced insights on further rises. If you lose a job because someone else is willing to take the hit, at least you will make money on the jobs you do complete.

Whatever happens JJ, this is the new reality and prices won’t come down any time soon, if ever they do. Make sure you are prepared for it. 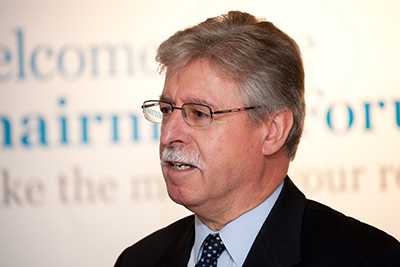 ALL CONTRACTS MUST CHANGE BY 13th JUNE 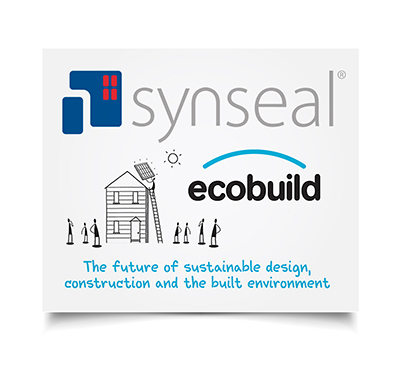 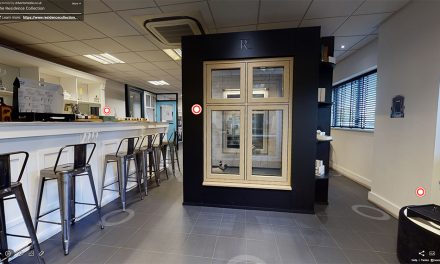 A VIRTUAL 360 WORLD FOR THE RESIDENCE COLLECTION 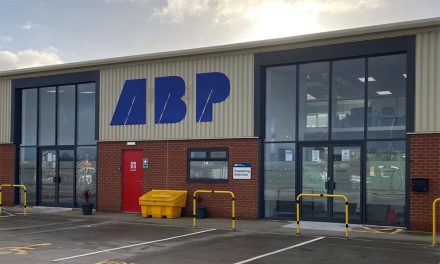