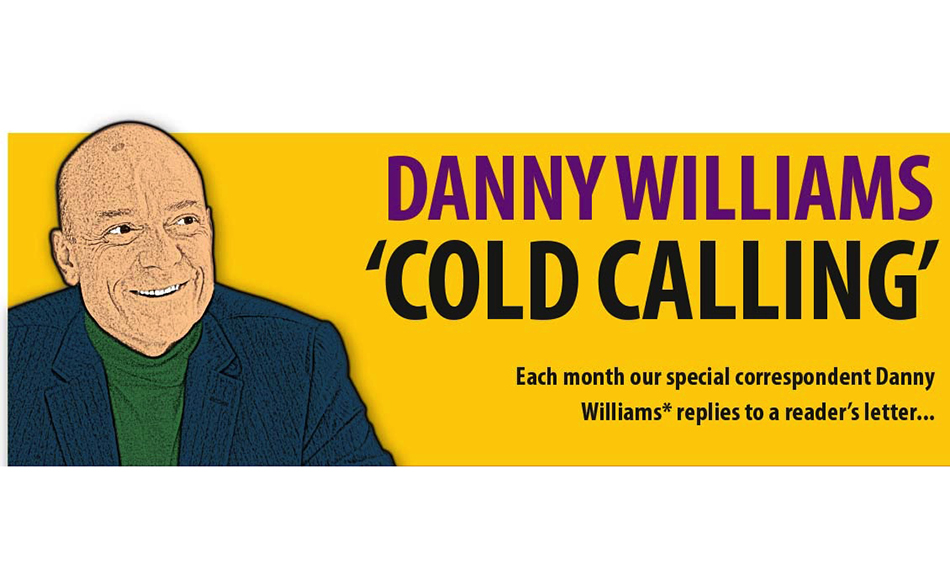 “I always try to keep in touch with the industry by flicking through some of the magazines and social media, such as Twitter and Linked In. Just lately there’s a lot of fuss about a thing called ‘Glazing Summit’ and the FIT Show, which I have been to previously. As an installer I always seem to be too busy to go to things like these but I want to grow the business and wonder if I should attend such things. Or is it just a bunch of talking heads that enjoy the sound of their own voices?” (WB Worcestershire)

Yes and Yes. You should reach out further than your own patch as the world is a lot bigger even than the ambitions for your business that you detailed in your note to me. And yes, sometimes the people at these events are full of hot air (I can hear the howls of derision from around the industry at that comment – ‘rich coming from you Dan!’). But often there is a lot to be learned.

At the last minute I attended the Glazing Summit, that took place in October in Birmingham. Bearing in mind that according to my missus I know it all anyway, I justified it on the basis that I had a few new one-liners that I’d stored up over the past couple of years and, coupled with the desire to go and re-connect with the world, I decided to make the trip.

And I am pleased that I did. It was very well attended, especially for a conference, which suggests to me that many others also had some dodgy jokes they had collected during lockdown. And that they, too, also felt the need to break out into the world again. The claims by the organisers of 400 attending won’t be far off the mark and there were lots of well-known faces from some of the industry’s top brands.

The programme itself was decent with some interesting discussions and if it was many of the usual suspects filling the panels, most of the chat was interesting if not exactly ground-breaking. It was certainly a big improvement on the two previous events in the series. An outstanding speaker, and one that left everyone wanting more, was an elegant chap by the name of Gregory Perdon, whose card says he’s the ‘Co-Chief Investment Officer’, at a private bank (Arbuthnot Latham) that’s too posh for me to ever have heard of, despite it being around since 1833. He had a way of talking about the issues of our times that created a silence usually reserved for Armistice Day. Greg and I are now NBFs and he will be the person I turn to when I bring Pioneer Trading to the stock market.

There was an ‘Installer Panel’ discussion that you would have been nodding your head to as four quite individual, independent installers basically agreed that they could cope with product shortages and delays a hell of a lot better if their suppliers could only tell them what the hell was going on at any one time, in decent time for them to communicate to their customers. Point taken on board chaps.

And thereby hangs the tale as far as you are concerned WB. The gents on stage were part of just a handful of installers that had made their way to the event and even those were obviously formally invited to join the panel: not enough installers visit such events which means that they tend to be a supplier’s bun fight. Now whilst we on the supply-side do genuinely share news and views, how much better would it be to have more balance in the room?

We have the FIT Show coming up in May ’22 and that will also be interesting. I genuinely believe that it will be packed, so much so that I have actually booked a stand, my first since I exhibited at the inaugural show in 2013. The FIT Show is all about suppliers wanting to connect to installers and fabricators. But whilst installers do turn up in proportionately higher numbers than at the ‘Summit, even at an exhibition that should be dominated by installers looking for the ‘Next Big Thing’ the numbers have previously been disproportionately low considering how many are fitting windows.

You ask if it’s worth your while taking time out to go to events like Glazing Summit and the FIT Show and the answer is unquestionably ‘Yes’! That relatively few installers turn up to anything does however tend to fall in line with my favourite ‘Pareto Principle’, one that becomes more valid the longer I spend on this planet. The 80/20 rule (sorry, just in case) proves itself over and over and in the context of installers, I have a clear 20% of my customers that operate professionally, make the most of the marketing and product opportunities that we provide for them and generally grow the fastest and cause us the least grief. And I would lay a pound to a euro that Pareto could be applied reasonably accurately to the numbers of installers that attend FIT…a couple of thousand maybe?

Even at that sort of number (and no, I have not checked) I will be quite happy if a few dozen come and see the wonderful stuff that we will have for them. And I hope that includes you too WB, to whom an invitation will be winging its way a little nearer the time.

Installers, just as everyone else, need to get out into the world to see what it has to offer. There are thousands of new products out there that will give you the edge over your competitors. And how will you ever know if you are getting the best deal if you don’t get out there to find out? If you wait for it all to come to you the chances are you will miss all of the serious stuff, until everyone else has it too.

Don’t go there to have a look at the newest power tools or van racking and come away saying the show was rubbish; spend the time looking at all the products even if they’re not directly relevant to your immediate requirements. It will broaden your knowledge of the industry and give you a more informed insight and understanding of other sectors. It might also help you to agree with me that most manufacturers are nothing short of miraculous in what they achieve and offer at the price point and time scale.

I look forward to seeing you at FIT, WB and also at the next Glazing Summit if there is one. And bring some of your mates too. We’d all love to see you.

And in the meantime, Seasons Greetings to all! See you next year.

* Danny Williams is managing director of Chelmsford based Pioneer Trading and has been involved with all aspects of the windows and doors industry for 30 years. His activities include manufacturing a full range of windows and doors in PVC-U and aluminium, an IGU facility, retailing and commercial contracting. 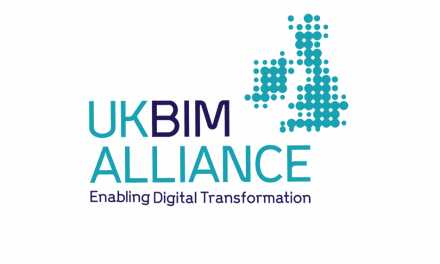 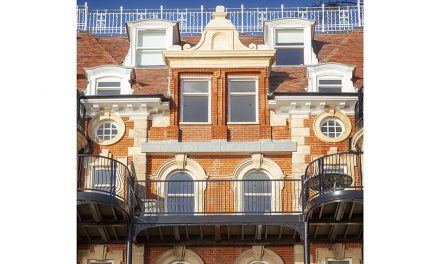 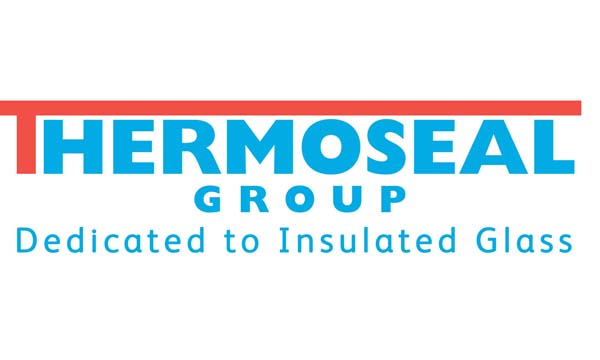