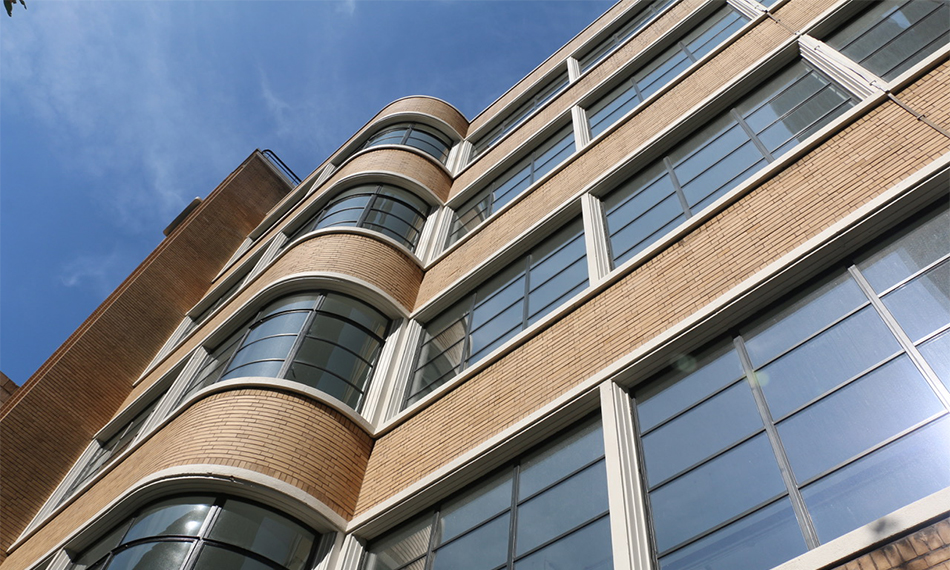 Appleby Lodge is a residential estate and the Redfern Building an office block in a sought-after city centre location currently undergoing redevelopment. Both date from the 1930s and both are Grade II listed. 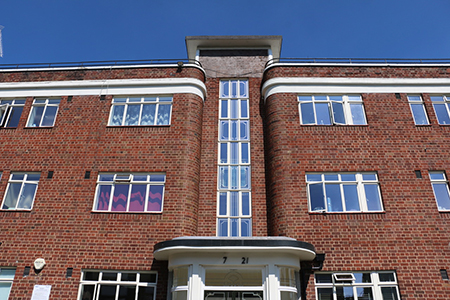 At Appleby Lodge the three-storey blocks of 100 flats are arranged in a U-shape around a central garden. Designed in the Streamline Moderne style much favoured by the Art Deco movement they feature cantilevered balconies and curved cornices.

The flats have been described as an ‘urban oasis’ by Historic England and past residents include Sir John Barbirolli, conductor of the Hallé Orchestra from 1943 to 1963, a fact commemorated by a blue plaque.

Meanwhile, the Redfern Building dates from 1936 when it was built for the Co-operative Wholesale Society. Contractor Russells has upgraded the 60,000 sq ft, six-storey, brick-clad building, originally designed by WA Johnson and JW Cropper and described as being in the Dutch brick modernism style.

Crittall W20 windows were specified to replace the original steel fenestration, the new windows boasting frames even more slender than what had been, installed originally, thereby allowing more daylight to enter the offices and new retail units in the prestige building. 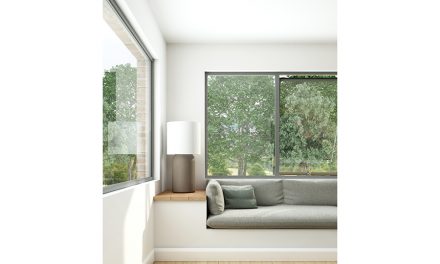 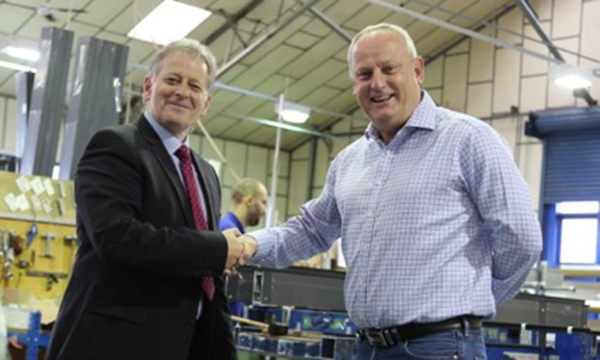 BUSINESS MAKES IT INTO ‘SPECIAL CLUB’ THANKS TO MILESTONE 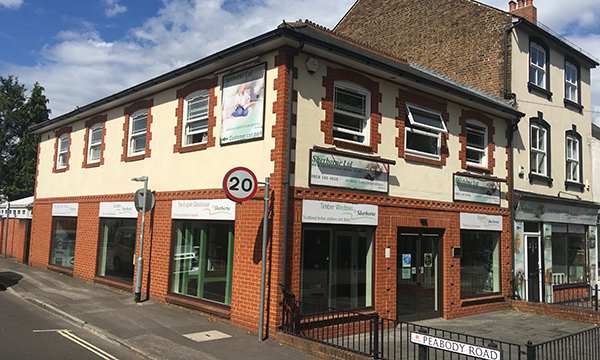 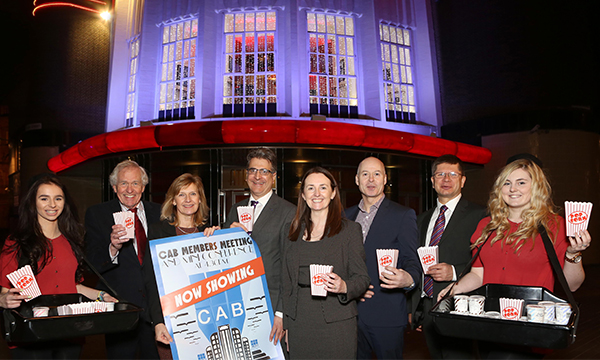 Member Engagement is the Key for CAB