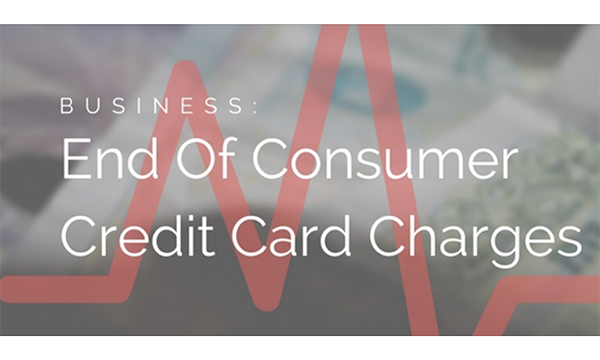 It is an irritating thing, being charge a couple of extra percent to pay for things on your credit card. Holidays, kitchens, and other big ticket items. Large purchases to the consumer can go up a fair few pounds just because of the type of card that is used.

The good news from a consumer perspective is that from January 2018, businesses here in the UK will have to stop charging customers anything at all to use their credit cards for purchases. This is a new EU Directive that comes into force banning it.

This is going to affect all size of business, small or large. But from a window industry perspective, this is going to have some quite big implications for installers.

Take it on the chin?

I like this rule and I don’t. For example, I pay for my holidays, gig tickets, festivals etc all on credit cards. Mostly for the extra protection it gives me should anything terrible happen. I also accept that by doing so I am going to pay around 2% on top for the privilege. A £3000 holiday for example becomes £3060. Not a huge amount in the scheme of things, but it would pay for the booze that I want to bring back.

On the other hand, as I work for an installer, it irks me that as a business, we still have to pay the company we use to facilitate credit card payments. It’s only a small percentage per transaction, but those costs start to mount if we get a run of customers who decide to pay off large balances by credit card. For example, based on what I think we pay (I don’t do the finance stuff at work), if someone was to pay a £10k balance, £25-£50 gets added, I’m not sure what the exact tariff is.

How much the cost?

This may, or may not, be an issue for some installers. It may depend on how many of their customers actually pay by credit card. My guess is the younger demographic will use them more than older generations. So installers who appeal to a younger crown may find that they’re the ones worse off.

Even if an installer is only charged 0.25% per credit card transaction by the credit card company, these costs will start to mount if lots of credit card payments are placed. Especially if a series of large balances are all paid off in succession via those credit cards. So for those installers, how do they recover those costs?

I would deem it unfair for installers to take this on the chin, on top of all the other increases they’re having to juggle with, so I think passing it on to the consumer is what is going to happen. But the problem is, you can’t do this on a case by case basis. Installers won’t know how their home owner is going to pay their bill, so they won’t be able to account for that cost. The alternative is to introduce a blanket fee into their pricing structures, to cover all bases, just in case a home owner does decide to pay their balance by credit card. The problem there however is home owners who don’t pay by credit card are going to be hit with that fee, therefore paying more when they didn’t need to.

It’s going to be a balancing act for many. To weigh up absorbing the costs of credit card use versus passing on those costs to the home owner. It irks me too that it is once again business that is going to be taking up the burden of this. I am very much for consumer rights and protection of those rights and consumers. However, this is another EU Directive that only increases costs for the business. Would it not have been fairer to all the SME’s and home owners across the UK and Europe to look at the ways credit card companies charge for their facilities instead? Giving both business and consumer an advantage?

As an installer, what will you do? Will you take your credit card transaction fees on the chin? Or will you seek to recover your costs by raising your prices to home owners? 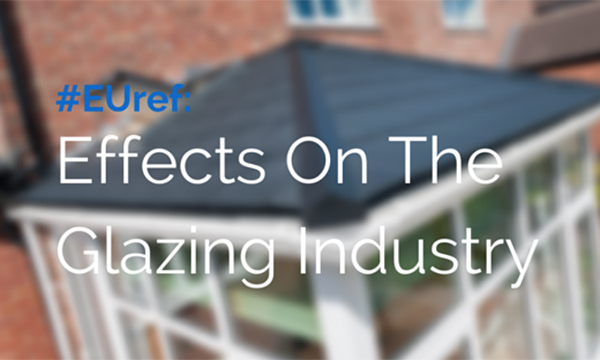 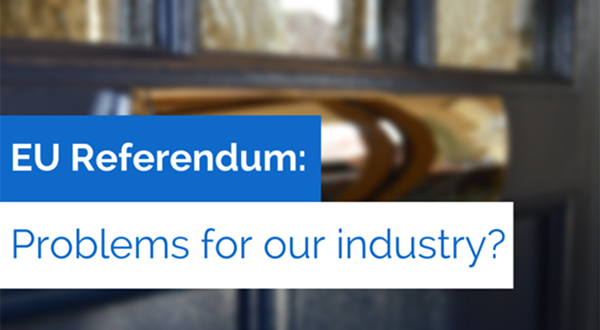 Could The #EUref Cause Problems For The Window And Door Industry? 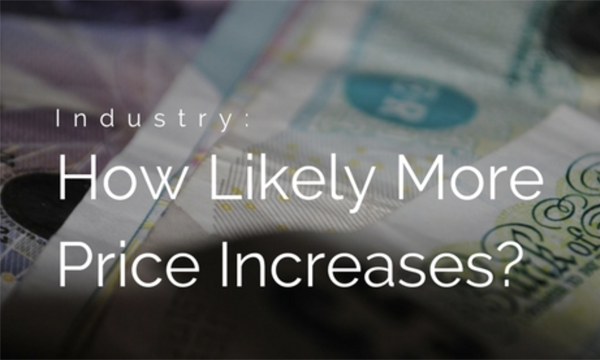 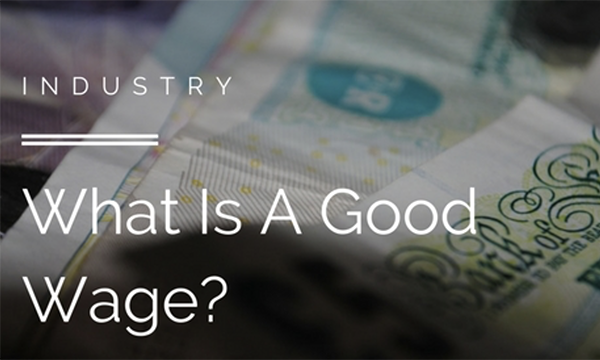