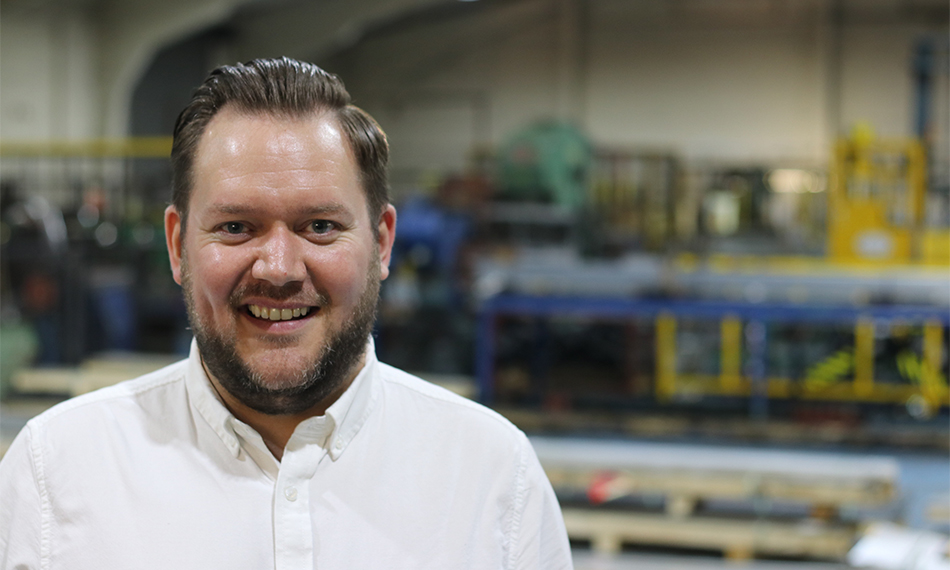 Window and door component and ancillary supply has assumed new importance at the start of 2021. In the spirit of Brexit, Glass News asks, is it time to buy British?

Steel reinforcements, hardware, aluminium thresholds, weather bars, bay pole couplers, cleats – the disruption to the supply chain has touched each and every element of the window and door supply chain. Components, which pre-COVID 19 may not have got a second thought, overnight assumed business critical importance. 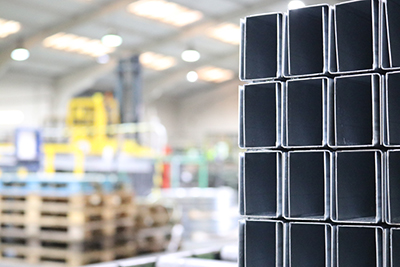 “Now at the start of 2021, we need to take those lessons, learn from them and review how we source component products, now. Importers aren’t getting a lot of ‘love’ on the border crossings. Supply chain disruption, delays at the ports. They’re here and now”, says Lee Marriott, Group Business Development Director, Anglo European.

The UK got its first taste of congestion at the ports in December. Increased demand for products combining with a pre-Brexit ‘rush’ to get materials and components into the UK, prompting significant delays.

This forced manufacturers reliant on just-in-time supply chains to temporarily ‘mothball’ their operations as shipments destined for the UK from mainland Europe were delayed at the ports. Most notable, this included Honda which shut down operations at its Swindon plant because critical components were still on ships.

“The window and door industry in general doesn’t operate on a just-in-time supply model – fabricators hold products in stock.

“(Reinforcement is possibly the exception to that, our customers pull off cut-to-size steel reinforcement orders, which we deliver to site to slot in with their production schedules – but that’s not a ‘typical’ model). 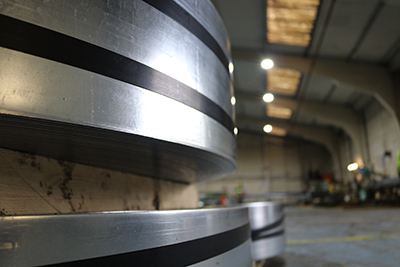 “But that doesn’t mean as an industry we won’t be affected, or that certain components won’t be in short supply in the first half of the year.

“We’ve spent months planning for Brexit, pulling in raw materials, to be able to maintain supply to our own customers.

“The exponential growth in demand that we saw last year means that not all component suppliers have been able to do that”, Lee adds.

He points to pressures in other areas of the market, for example aluminium components. “The supply chain was a little ‘sketchy’ before COVID-19 hit, with some products already in short-supply”, Lee says.

“With the fallout from Brexit it’s unlikely that the pressure on the component supply chain is going to ease in the foreseeable future.

“If you’re buying from a British manufacturer, if nothing else, you’re cutting out the uncertainty of imports and there are other potential benefits too.” 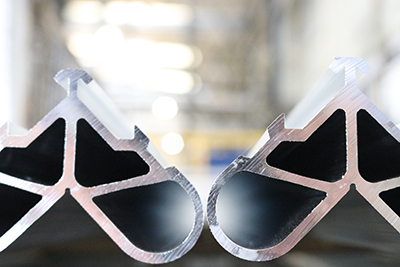 Anglo European Group acquired aluminium component specialist, Aluminium Shapes, in July 2019. With its existing steel manufacturing facilities this gives Anglo European a unique combined capability in the UK to cold roll steel and extrude aluminium – and according to Lee, for systems companies and fabricators to put down their own tooling in the UK.

“It can cost as little as £1,000 to put down your own tooling”, “And we [Aluminium Shapes], can turn it around from as little as two weeks from design to manufacture, and then another week’s testing – things we do inhouse”, Lee says.

Its major export into the window and door market, is its universal Smartlink bay pole coupler and jack system. Supplied through Anglo European alongside its cut-to-size steel reinforcement offer, it works across all PVC-U systems, reducing stock holding and increasing manufacturing efficiencies.

Fully tested to loads of 10.6 tonnes, almost double the level required, the system is backed up by Anglo European’s full 10-year warranty, in line with the reinforcement and component specialist’s other products. 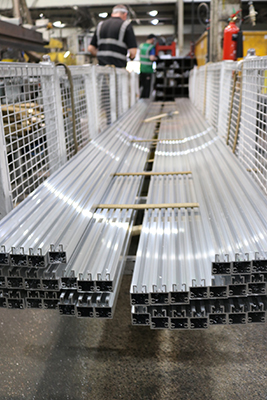 “Last year we saw a very clear gap in the component market and an underlying vulnerability in supply. We’re now going into a new period of challenge and we should realistically expect the same”, Lee says.

“Why would you expose your business to those challenges in supply when you can put down your own tooling and extrude your own product for start-up costs of as little as £1,000.”

Aluminium Shapes team of inhouse designers can support manufacturers in developing their offer from concept or sketch to extrusion, including 3D printing.

“You can be up and running in only a few weeks”, continues Lee. “The complexity, the stress associated with European imports – it instantly goes away. The value of UK aluminium extrusion was clear during COVID disruption. With the chaos we’re seeing at UK ports, it’s a no brainer.

“Nothing costs you more than the component or stock you don’t have!” 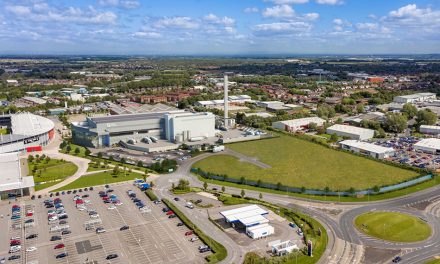 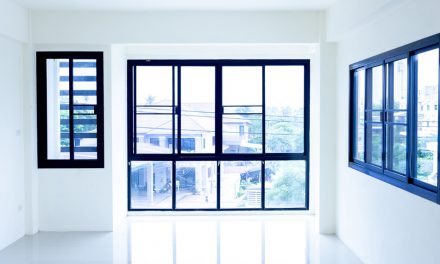 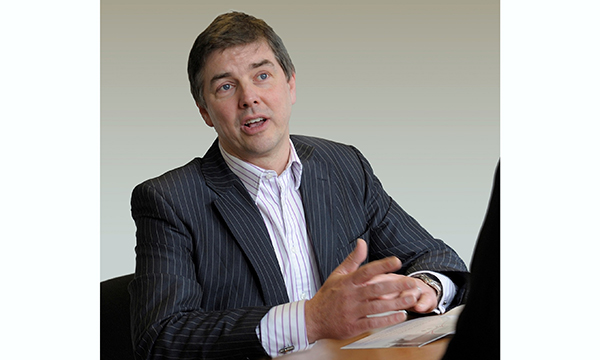 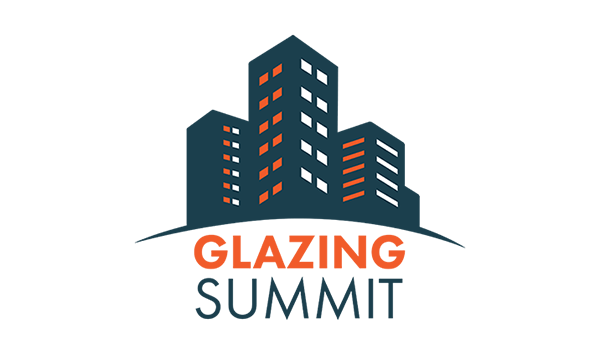